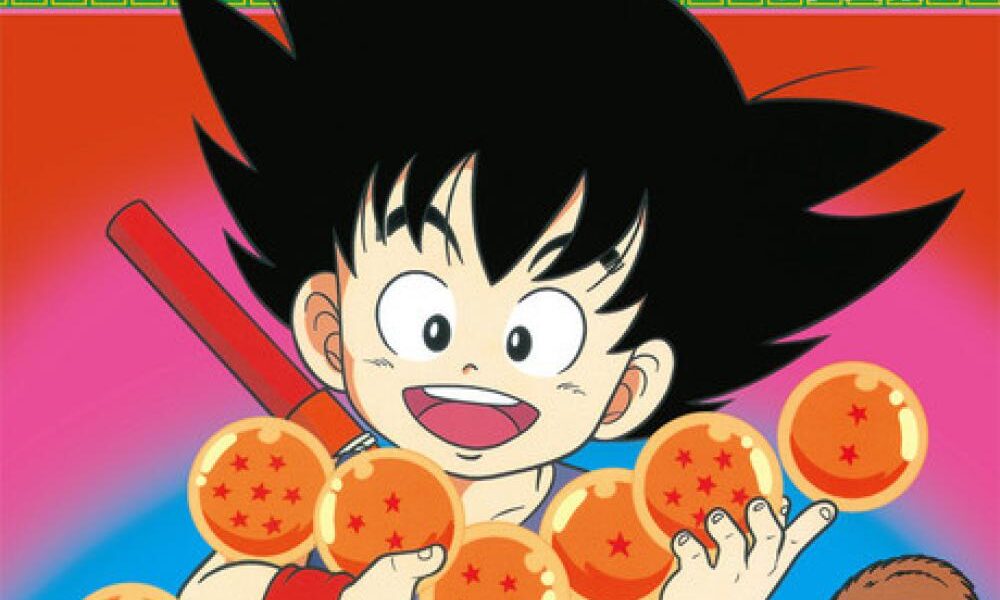 The albums will be sold by HMV to celebrate the 35th anniversary of the Dragon Ball anime series. The first two are from Dragon Ball, while the third features Dragon Ball Z.

First, we have a single featuring ‘Makafushigi Adventure’ (Mystical Adventure), the first Dragon Ball OP. On the flip side, you have the first ED, ‘Romantic Ageru Yo’ (I’ll Give You Romance). That’s the one where Bulma is looking wistfully out the window while it’s raining. The album art, which resembles an old manga cover, actually replicates the art from a 1986 vinyl single. 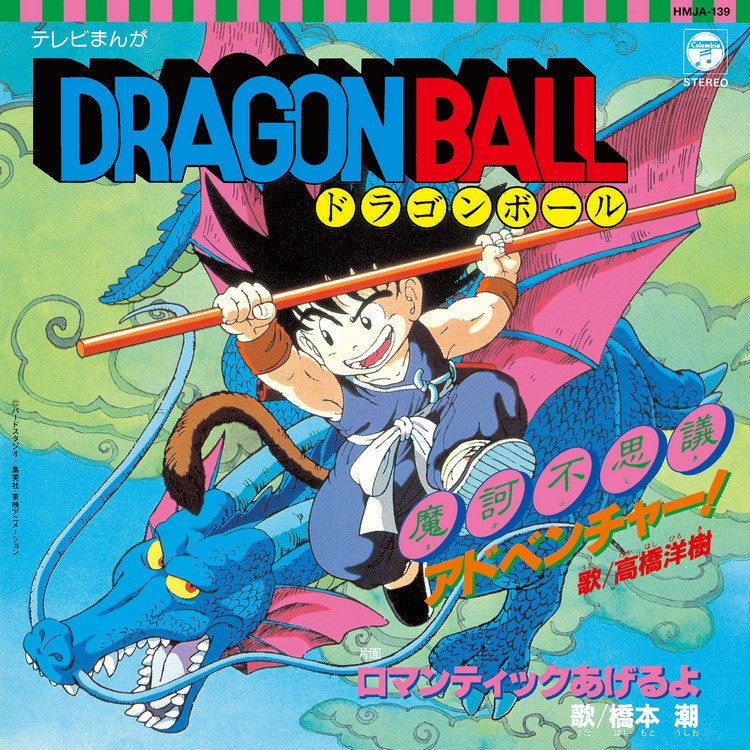 Side 2 features: ‘Fushigi Wonderland’; ‘Muten Roshi no Oshie’; ‘Son Goku Song’; ‘Wolf Hurricane’; and ‘Romantic Ageru Yo’. The cover features Goku with all seven dragon balls, just like in the 1986 edition. 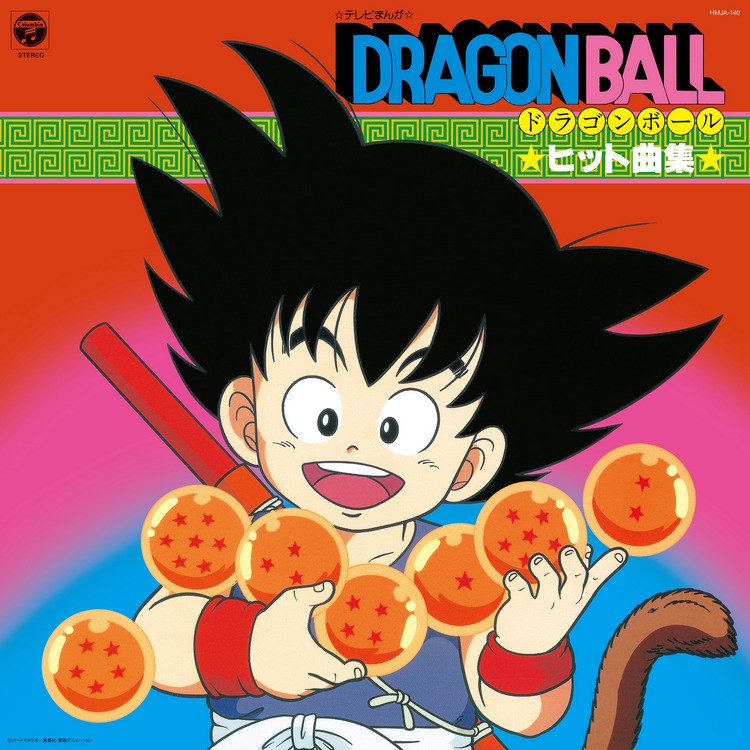 Finally, we have the Dragon Ball Z single: ‘CHA-LA HEAD-CHA-LA‘, the OP that Konata butchered in Lucky Star; and the ED ‘Detekoi Tobikiri ZENKAI Power!’ (Come Out, Incredible ZENKAI Power!). The cover borrows from the original end credits, and resembles a 1989 vinyl release. 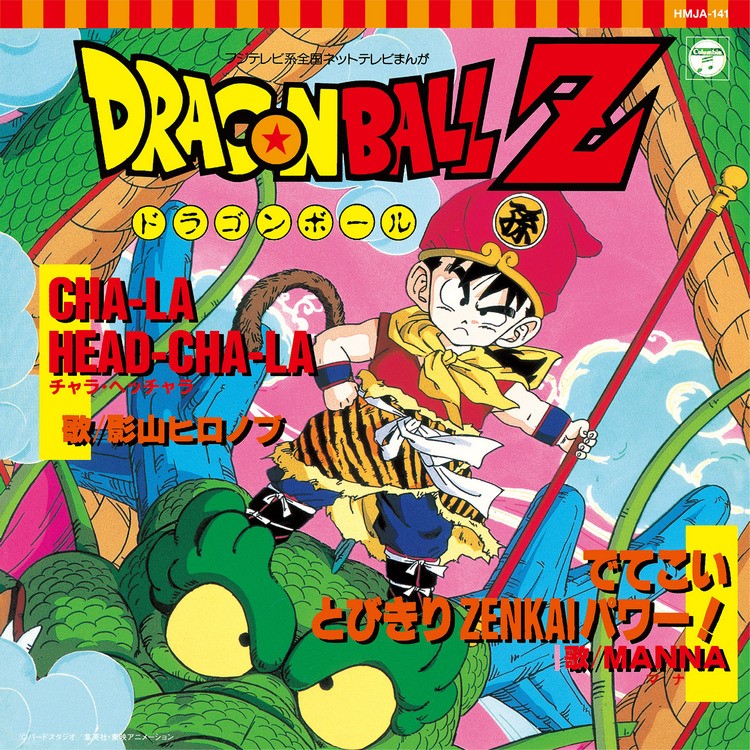 The Dragon Ball vinyl albums will come out in July. Pre-orders are open.