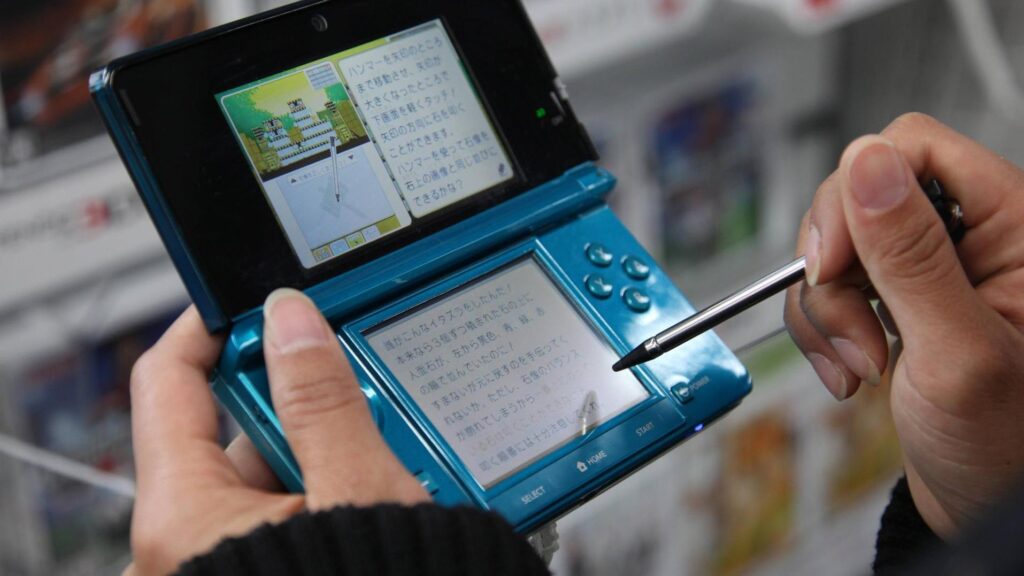 This is a day that I honestly never thought I’d see (at least this soon). Nintendo has announced that they are ceasing repairs on the original Nintendo 3DS family of systems, including the 3DS LL (3DS XL in the States). At this current point, the New 3DS and New 3DS LL are still safe.

This is something of a momentous moment in the video game industry, because the 3DS has been such an integral part of the lives of so many gamers around the world. 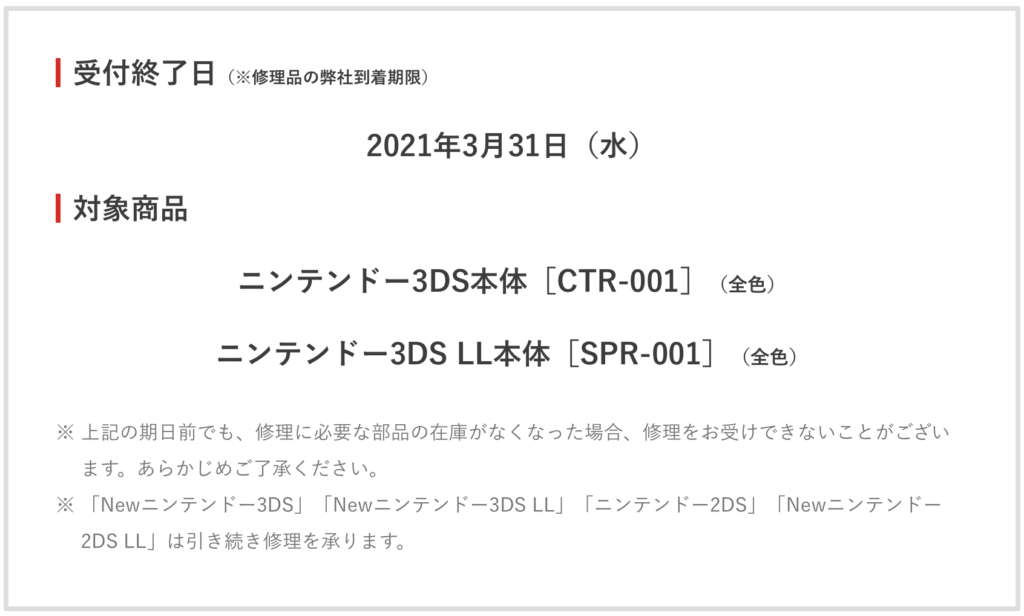 The announcement came this afternoon via the Nintendo Support webpage, where it stated in bold letters that support and repairs for the Nintendo 3DS and 3DS LL will end on 31 March 2021. When I saw this, I’m not going to lie, I kind of felt my heart drop. I have had a Nintendo portable since the original Game Boy, but there was something special about the 3DS to me. I can’t really put my finger on it, but I just reminisce on the times that I was wandering around Tokyo or somewhere in the States trying to get every state or prefecture on Street Pass. It was really magical.

Nintendo made it very clear, and I would like to reiterate, that this just applies to the original 3DS and 3DS LL. The New 3DS, New 3DS LL, 2DS and 2DS LL are still able to get support and repair service in Japan. I wish that I could say that I saw this coming, and like I said, I don’t know why I feel so emotional about this, but it really was a special system for so many people, for so many reasons. With the advent of the Nintendo Switch, it seems that Nintendo no longer needs to be putting more resources into the 3DS series and is slowly doing the inevitable, making it end of life.