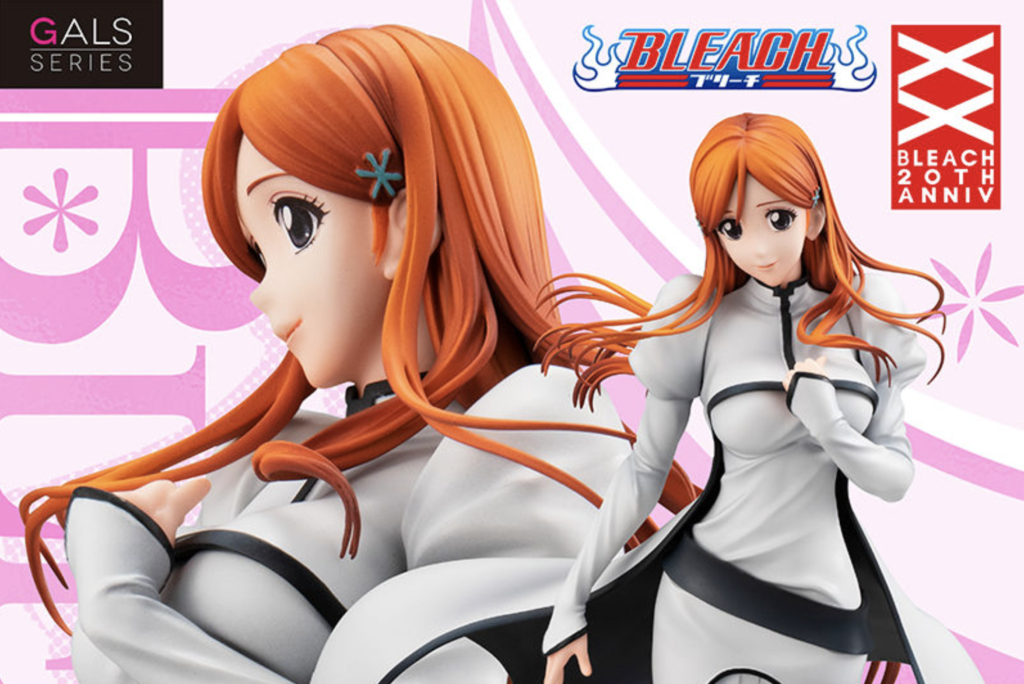 I can’t believe that Bleach is going on twenty years old! Today PREMIUM BANDAI announced that they will be releasing a special Orihime Inoue figure to celebrate the occasion. 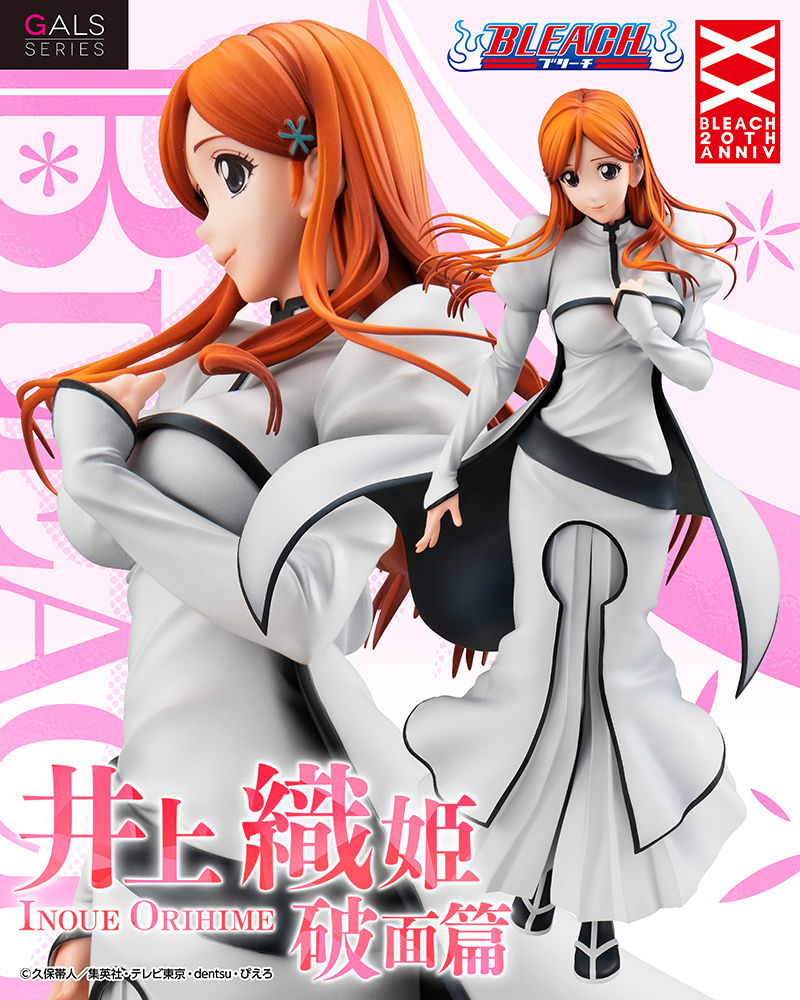 The figure is part of the GALS Series of figures and is masterfully sculpted with a level of detail that has become known from Premium Bandai. The pose that Orihime is striking has a gentle feeling that exudes a sense of neatness, but the curves of the hem and swaying hair give the figure a sense of movement. It really is a work of art and a really nice way to celebrate the twentieth anniversary of the legendary series.

The figure is currently available for pre-order for a modest price of ¥15,180 and is expected to start shipping to buyers in December of this year. If you’re a fan of Bleach, Orihime as a character, or just collecting figures in general, this should be right up your alley. 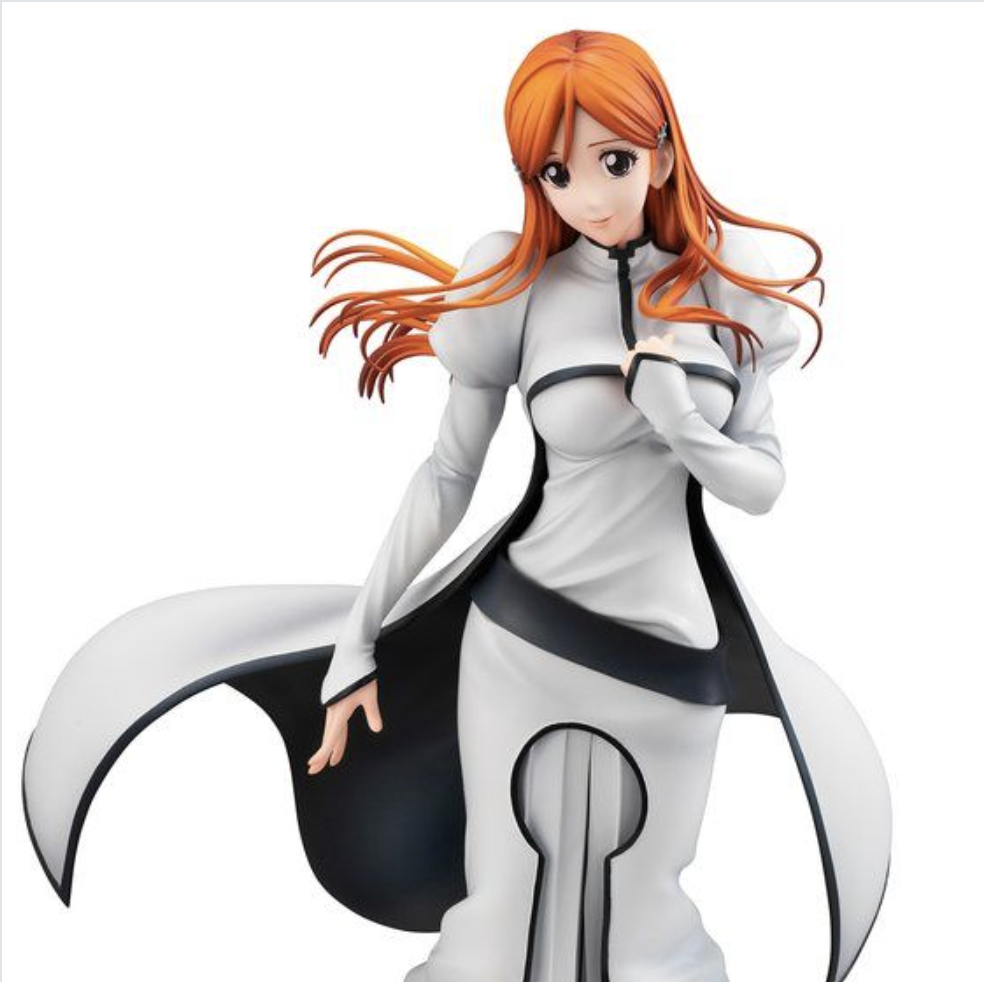 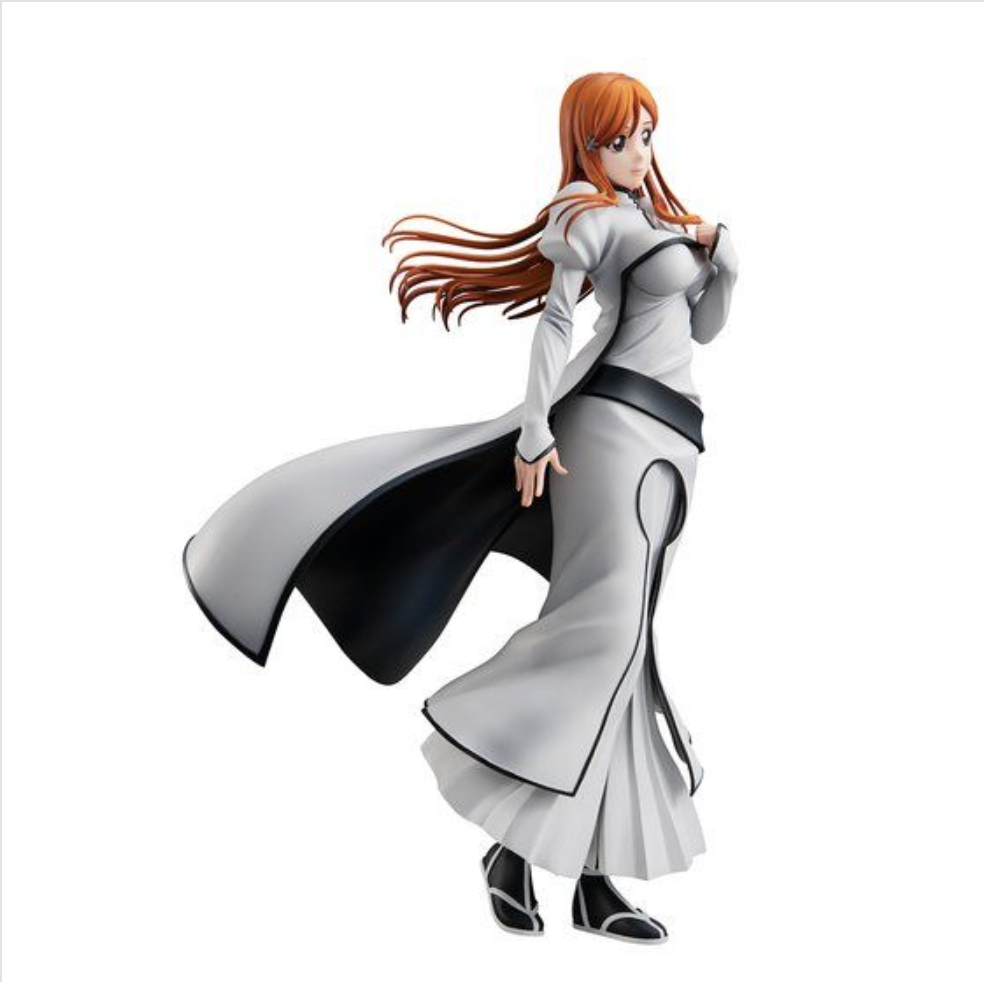 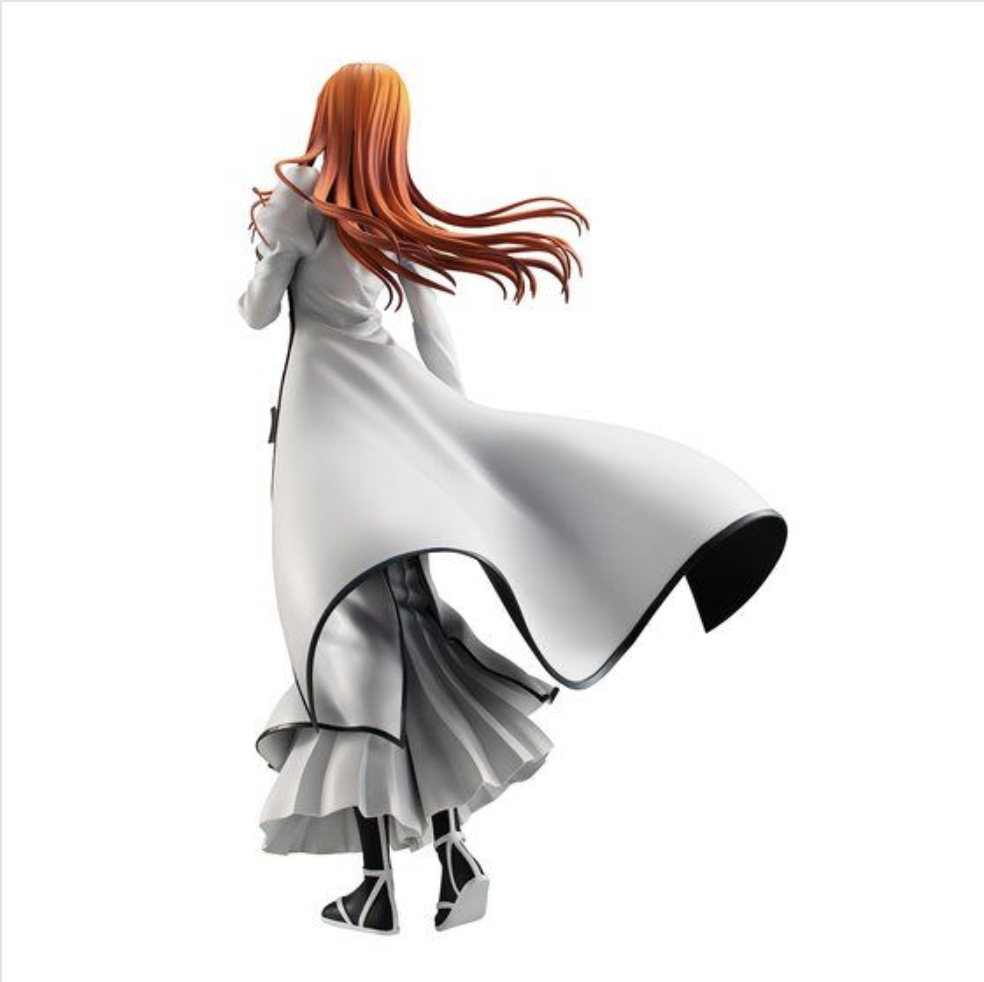 As with all other PREMIUM BANDAI goods, you’re going to need to have a friend in Japan place the order for you, or find a proxy that can handle the purchase and shipping on your behalf as they do not ship internationally.