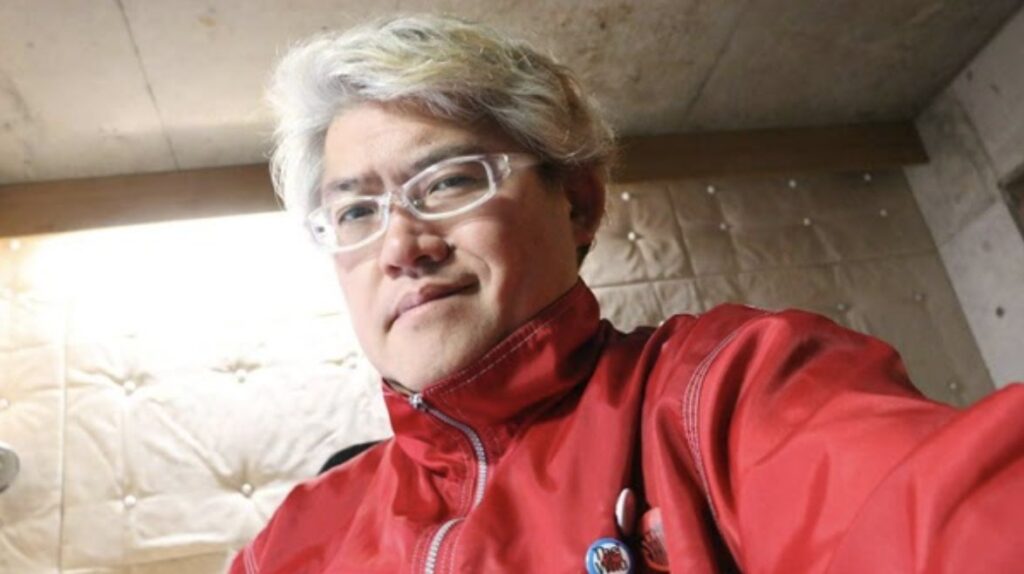 17 April marked a solemn day for the animation community, with the tragic passing of Beck: Mongolian Chop Squad and Paradise Kiss director Osamu Kobayashi, after a two-year struggle against kidney cancer. He was known to friends and colleagues as a warm and encouraging soul whose passion and good-cheer made him a joy to work with.

To fans, he proved that anime could be grounded and dirty, worlds away from its mainstream trends, while still remaining joyous and life-affirming. Many have already taken to Twitter, the rest of the Internet Social, and conversations with friends to sing praises of Kobayashi and his work, but now an online Osamu Kobayashi Memorial has been set up for fans to share their sentiments with his family.

Orchestrated in part by his former collaborator and long time Japanese pop culture evangelizer Patrick Macias through Octas Inc., the Osamu Kobayashi Memorial for Oversees Fans seeks to collect messages of love and support for Kobayashi’s close ones. The comments will seemingly be closely monitored for profanity and mean-spiritedness, which we hope will stay an unnecessary measure. Octas remains in contact with Kobayashi’s family, and will pass these messages onto them. Whether the Memorial remains online in perpetuity hasn’t been clarified.

When coming through Osamu Kobayashi’s filmography, you’ll see his episode direction on Naruto Shippuden‘s, which some call it the ‘best filler’ ever made. Long time fans will remember him for the previously mentioned Beck and Paradise Kiss, two cult classic titles that through Osamu Kobayashi’s one-of-a-kind penchant for grounded-realism in anime moved all who’ve watched them. We’ve detailed our feelings on his passing and career alike, but will also send our support towards the Osamu Kobayashi Memorial page and encourage you to consider doing so too.

Once again, you can find the Osamu Kobayashi Memorial and submit your kind words of support here.