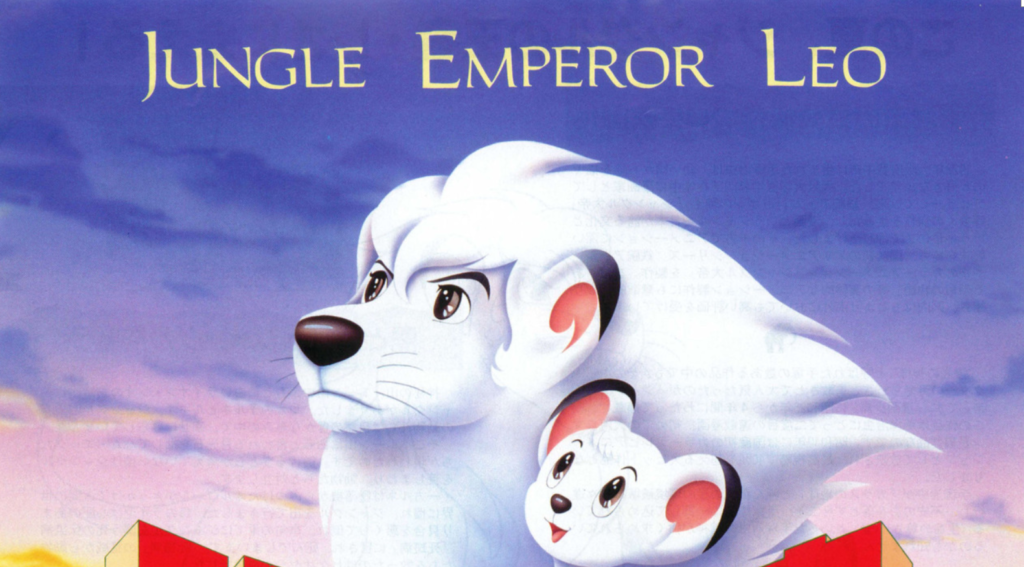 General audiences were pretty displeased with Disney’s recent live-action remake of The Lion King, forgetting that the original 90s classic is in fact a remake itself. Okay, the debate about whether Lion King intentionally ripped off Osamu Tezuka’s Jungle Emperor Leo (better known in the US as Kimba The White Lion) has been done to death and it’s not what we’re talking about today. Instead, we simply want to join in the celebration of the white lion’s 70th anniversary. The festivities are specifically coming to Osaka’s Artglorieux gallery the first week of December, which will hold an exhibition featuring the God of Manga’s artwork. 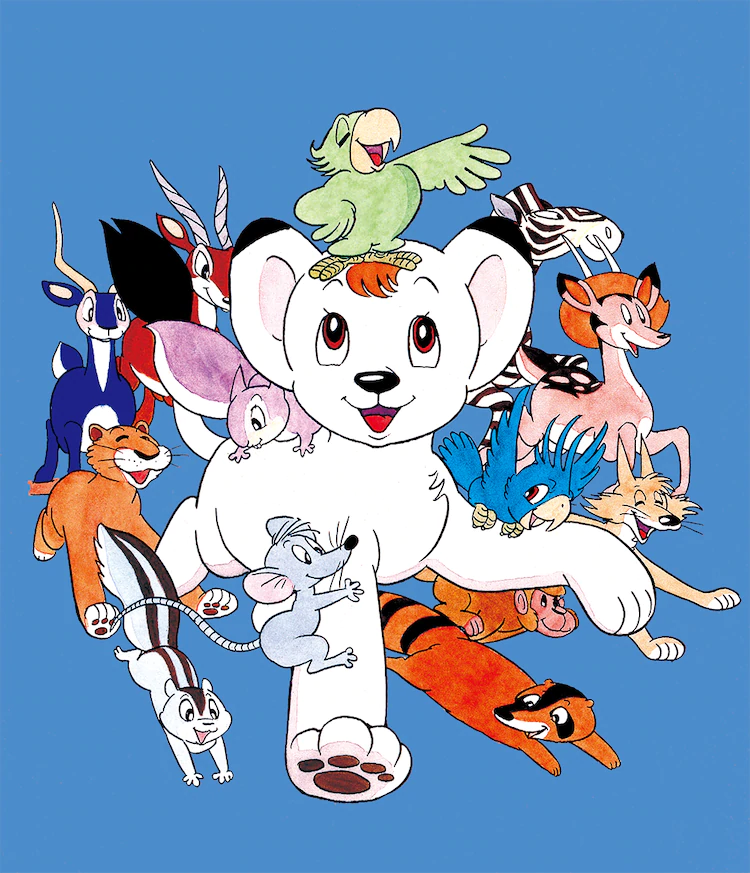 Jungle Emperor Leo is the reason Osaka’s Artglorieux will be hosting the Osamu Tezuka art exhibition, but it will not be the sole subject. From 2 to 8 December, you can visit the gallery for free and enjoy a variety of Tezuka prints from throughout his career. Yes, unfortunately, we have a ‘print exhibition’ on our hands, which leads me to believe no original art will be presented. However, you’ll be able to buy said prints, earning you all the otaku cred you’d ever need, at least in our books.

IMaybe not as famous as Astro Boy or Black Jack, but Jungle Emperor Leo is a beloved work that heavily inspired what many people consider Disney’s best film. Whether you call him Kimba or Leo, he gets the luxurious lion credit of starring in three separate TV anime and four films, spanning over five different decades. According to a certain crowd sourced encyclopedia, he even cameo’d in an episode of J.J. Abrams co-created Fringe which makes him pals with Kylo Ren and Spock.