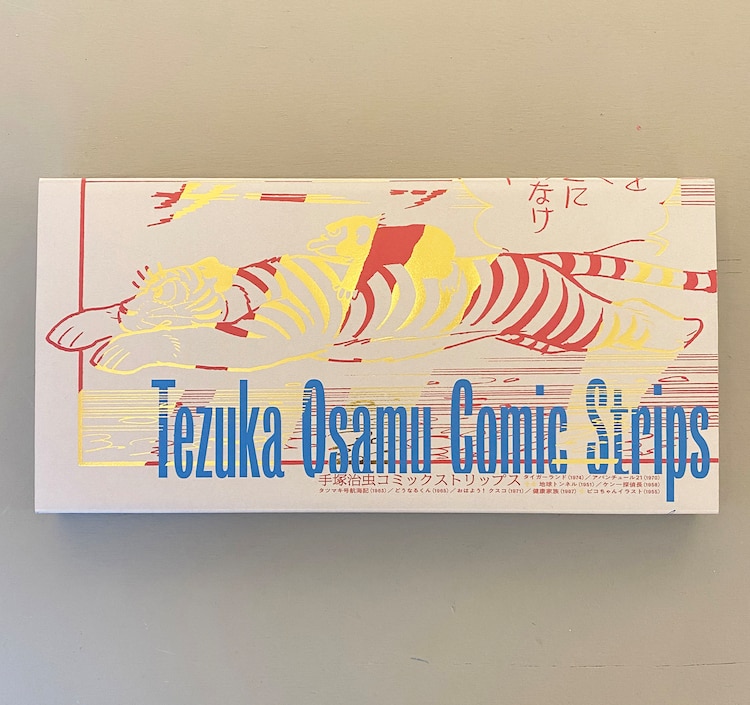 A manga compilation of Osamu Tezuka’s complete Adventure 21 and Tigerland series from the early 1970s will be released this month by 888 Books in Japan. The three-volume box-set is titled Osamu Tezuka Comic Strips.

For a mangaka as prolific as Osamu Tezuka, not every work is going to be as beloved as his greatest hits. For every Black Jack or Astro Boy, there’s a Barbara, a series that’s mostly overlooked but has some interesting elements and will even receive adaptations such as the recent live-action film. Then you’ll have his unknown works, works without an official English release and ones which rarely, if ever, come up in conversations about the artist. This new compilation could be worth a look if you fancy diving into Tezuka’s more obscure creations. 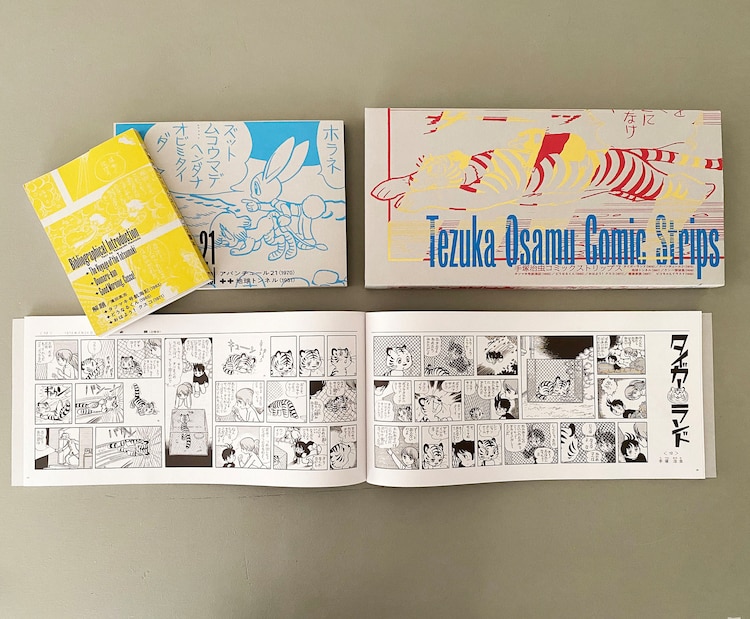 Perhaps the most appealing thing about this release is its format. Both Adventure 21 and Tigerland were originally printed as comic strips in various newspapers and therefore feature a far wider format than most series produced by Osamu Tezuka. While previous re-releases have been converted to a standard tankobon volume format, this release retains the wider format of the original publication.

Including ten manga in one release wasn’t going to be cheap. The complete Osamu Tezuka Comic Strips release that compiles three books into a larger sleeve will be sold for 13200 yen. Pre-orders are now open at the official 888 Books website.