You Need To Know Osamu Tezuka 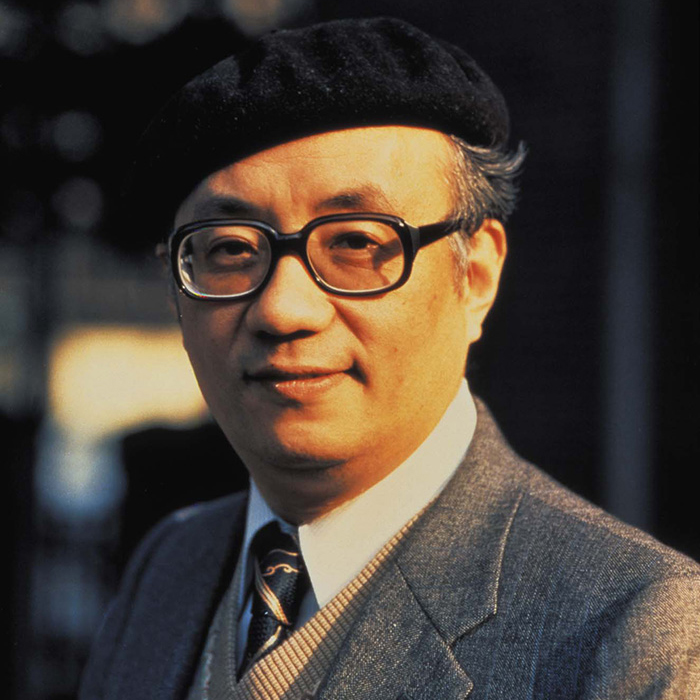 The landscape of anime and manga today would not be the same without Osamu Tezuka. In fact, it might not exist at all without the laborious efforts of this single man.
Not only did ‘The Godfather Of Manga’ pen over 700 series during the course of his 43 long career, he even created Japan’s first week to week TV anime, an adaptation of his own Astro Boy. If you consider your interest in anime and manga to be anything more than ‘casual’ you owe it to both yourself and the culture to familiarize yourself with this man; He’s like Walt Disney, Stan Lee, and Hayao Miyazaki all wrapped up in one.

Why Osamu Tezuka Books Need To Be In Your Collection

With Osamu Tezuka being one of manga’s earliest pioneers who single-handedly elevated the art-form to new heights in the ‘40s and ‘50s, no manga collection is complete without some Tezuka representation.
From Iconic characters like Astro Boy and Sapphire from Princess Knight who set the stage for shounen and shoujo respectively to come, to his later more adult-oriented works like MW or Ode To Kirihito, there’s something in his bibliography to satisfy everybody. Like Sci-Fi? Romance? Traditional Japanese culture? He has something for you.

To reiterate, Osamu Tezuka created over 700 different manga series. It would be impossible to list them all and I doubt the man himself could remember everything he had ever done, even if he was still alive.
We’re highlighting some of his most iconic and influential works that directly shaped and continue to mold the series you watch and read today.
This doesn’t mean the works we aren’t listing aren’t worth reading, many of his later career shorter stories are some of the best work he’s done. We chose these titles for their historical importance and because they make good Tezuka starting points. 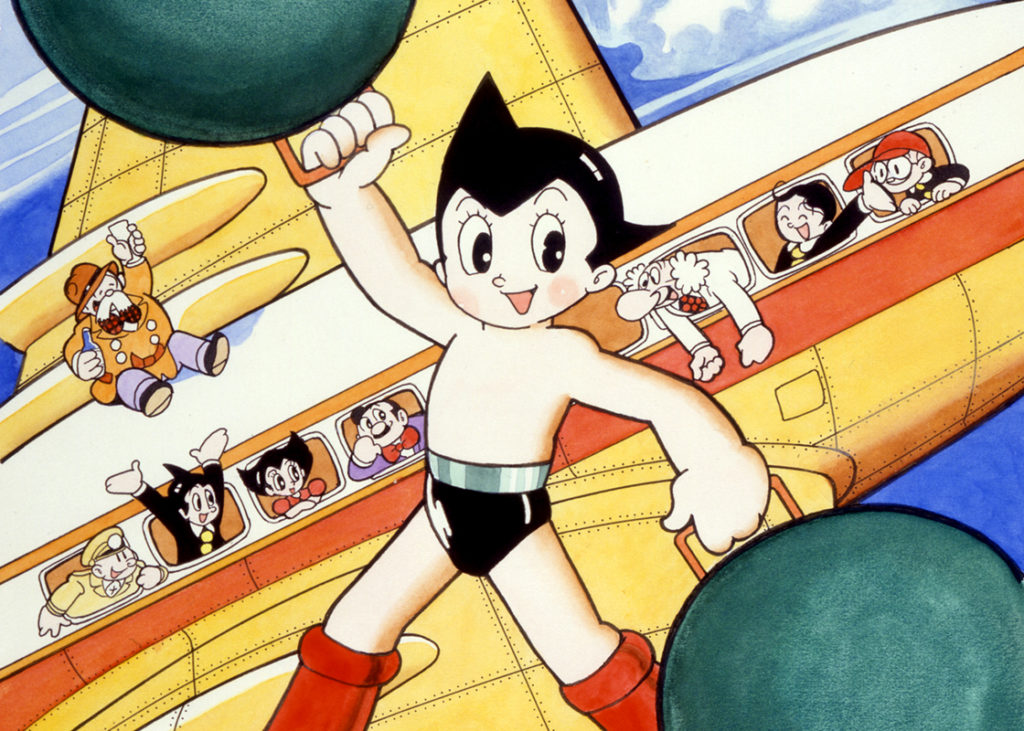 The robot wonder kid with a heart of gold, a Japanese answer to Superman. Astro Boy is the most well-known face of Osamu Tezuka. A superhero in a time way before the Marvel movie boom, audiences ate up Tetsuwan Atom (his Japanese name) because he laughed and cried just like them.
To this day he’s a national icon in his home country, and a character all modern shonen manga owes a huge debt to. Just look at that hair! No Goku without Astro. 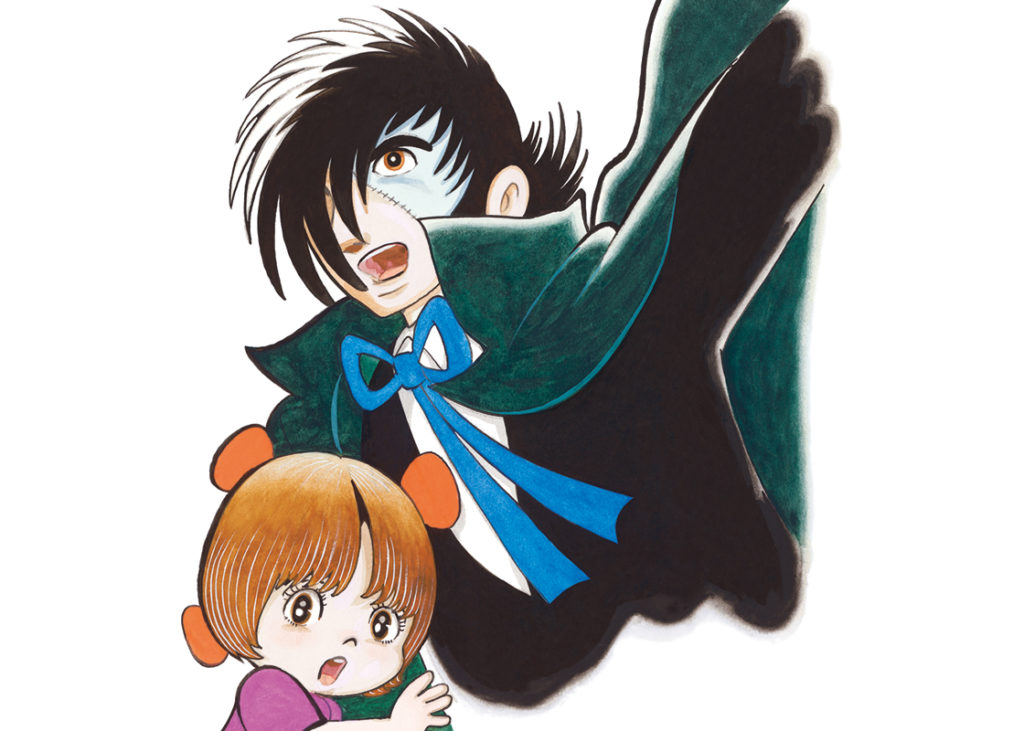 Black Jack may be Tezuka’s most famous creation next to Astro Boy. Iconic patchy skin, the white patches in his hair, always clad in suit and briefcase, everyone in Japan knows about the underground unlicensed doctor who can perform any surgical miracle for the right price.
Osamu Tezuka actually went to medical school before striking it as the biggest manga creator of his era and much of his doctoral knowledge went into making this series relatively true to life. Good for older audiences, though it might not be for the faint of heart as it has graphic surgical depictions. 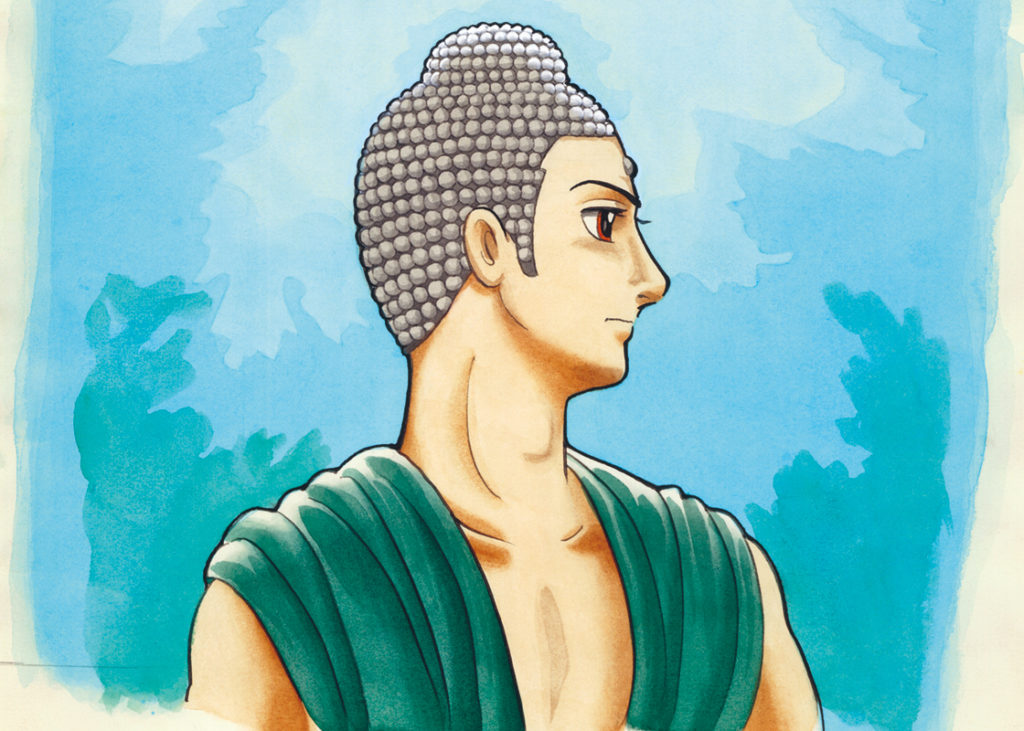 If you’re interested in Tezuka’s later career, more mature audience-oriented storytelling, Buddha’s a wonderful comic to start with. Something like a biography of the Buddha’s life, even if you’re not religious or spiritual in any way the manga’s a fascinating tale of life in ancient society. The series is one of those titles that you could even call ‘literature’. Next to his unfinished masterpiece Phoenix, Buddha was the biggest culmination of everything that Osamu Tezuka could do as a manga artist. 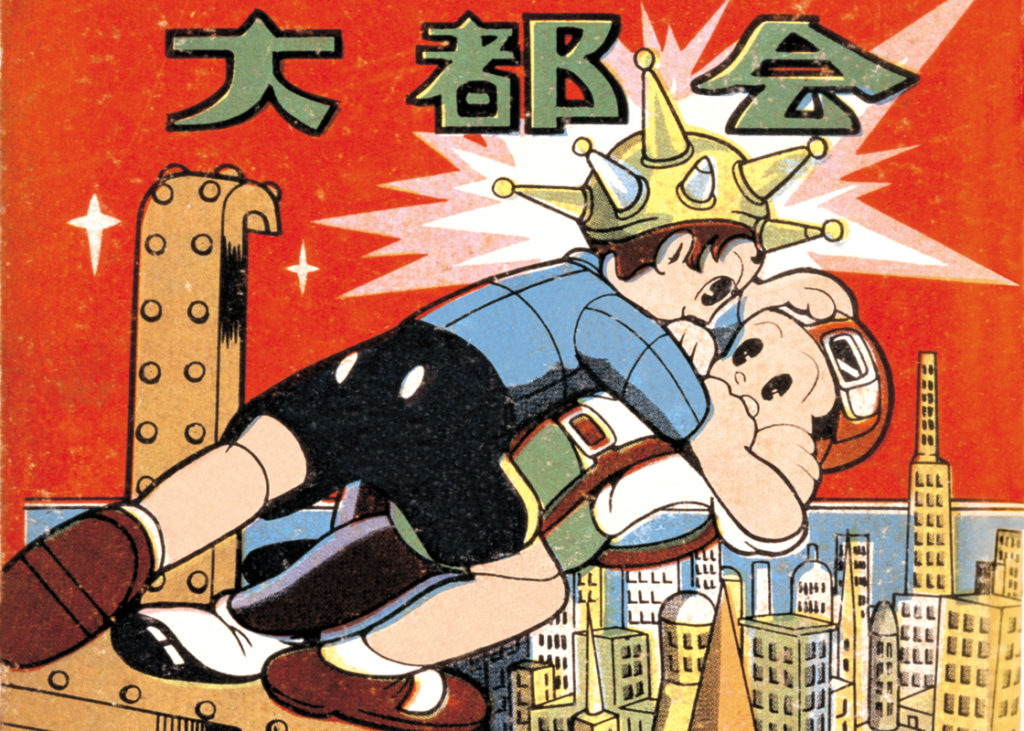 Here’s the thing about Metropolis, the original manga’s only okay! Tezuka created it early in his career and later on in his life he admitted to being somewhat embarrassed by the work!
After he died though the legendary Katsuhiro Otomo and the prolific director Rintaro made a fantastic film that was liberally adapted from the original sci-fi proto cyberpunk manga! We recommend checking the film out, and after that reading the manga if only to have a better appreciation of the movie and what Tezuka was trying to do. 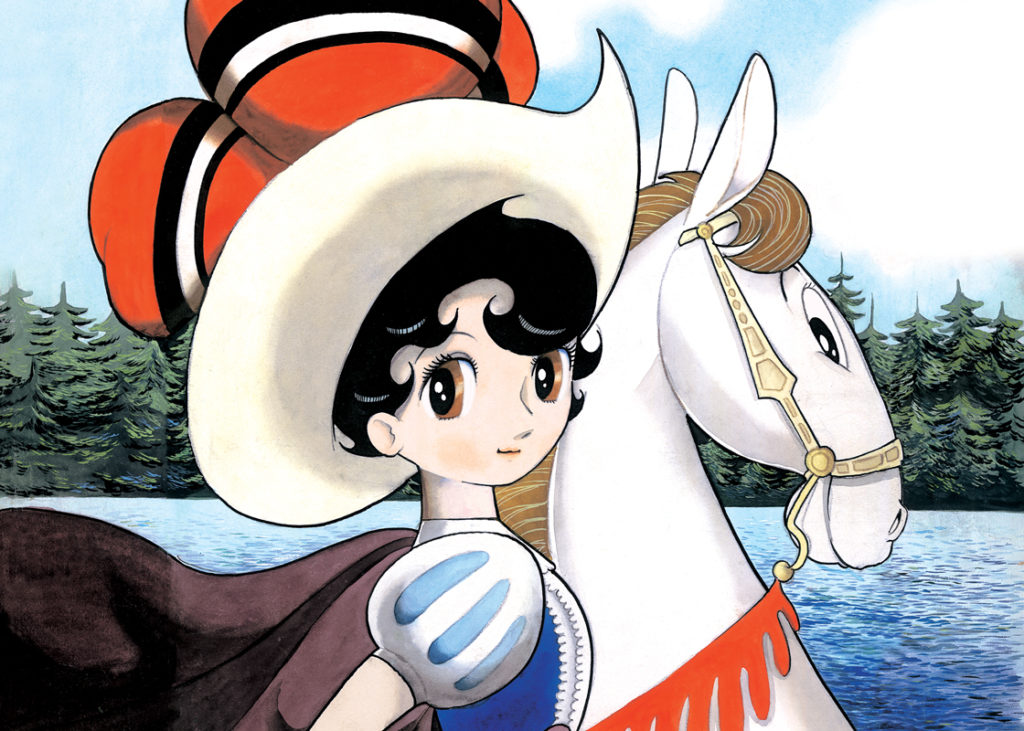 While in modern times the vast majority of shoujo manga is made by women, back in the day it wasn’t uncommon for men to create comics “for girls”.Tezuka’s legendary Princess Knight paved the way for the equally iconic Rose Of Versailles, which lead to works like Revolutionary Girl Utena and even Berserk. Princess Knight wasn’t only one of the first big girl’s stories to feature a hero character, it even played with gender ideas very early on; Something not common in the 60s in Japan.