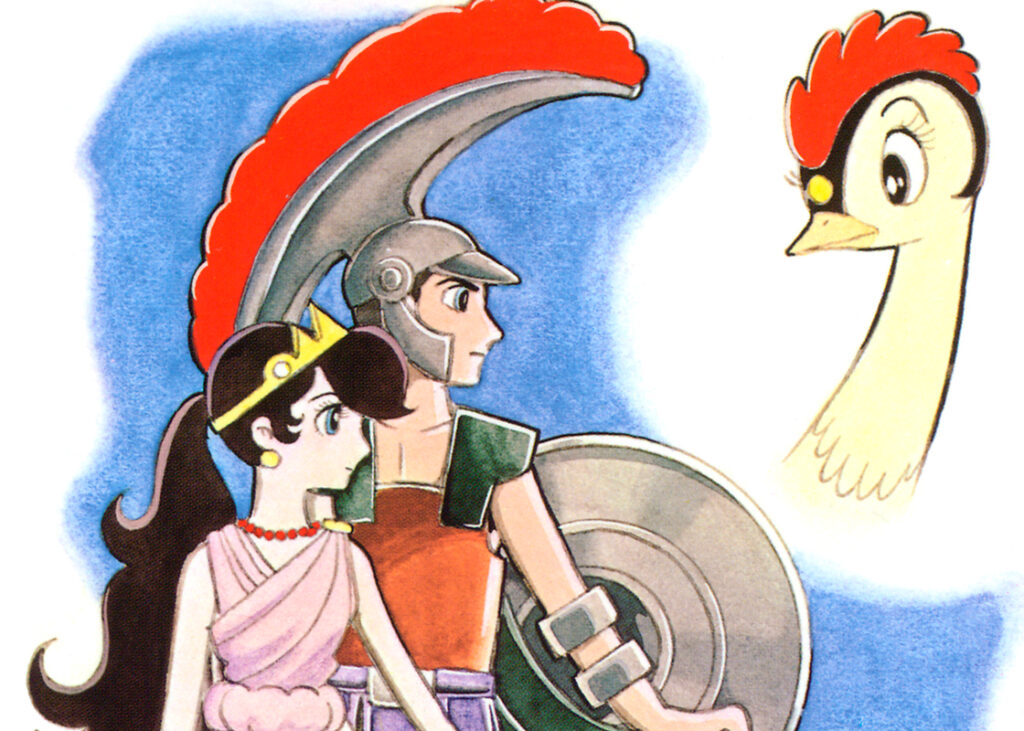 A Masterpiece from the Godfather of Anime

In the world of manga, and some would say anime as well, Osamu Tezuka is a legendary figure, a veritable messiah of manga. He’s largely credited with kickstarting what literary historians refer to as ‘the golden age of manga’, and compare it to what Western comic book fans refer to as The Golden Age of comic books. Most manga fans are familiar with Tezuka’s popular works. He created Astro Boy, Kimba the White Lion, Black Jack, and wrote classics such as New Treasure Island and Buddha.

One particular work by Osamu Tezuka stands out among the rest, and it’s one that he considered his life work. Phoenix is a series of 12 books set in various eras of time, each concerned with a search for immortality. Often this immortality is personified in the phoenix itself, being a creature that grants eternal life in one form or another.

The series has decidedly Buddhist themes to it, as each representation of eternal life is more or less like a curse to the characters in the stories. The stories all seem to imply that dying and reincarnating is the ‘right’ thing to do. As a result, many characters reoccur in the stories with different names but markedly similar appearances.

The first volume of Phoenix was released in 1967, serialized in COM. A new arc would become serialized more or less every year up until 1988, shortly before Tezuka died in 1989. As a result Phoenix is considered Tezuka’s final unfinished work. Tezuka spoke of a final ending for Phoenix hidden away somewhere secret, but such a chapter has never been found.

Phoenix Takes Place All Over the Timeline

Most Phoenix stories take place either in a science-fiction far future or near-ancient times. For instance, the first volume, ‘Dawn’, takes place in Japan in AD 240. The next volume, ‘Future’, takes place in the year 3404. Future is the ‘last’ story in the chronology of Phoenix, showing the world ending in nuclear war.

One of the most popular volumes is Ho-o, known as Karma in English translations. This particular volume takes place around 720 AD and follows a man named Gao who becomes a thief after being rejected by his village for having one arm and one eye.

He eventually attacks a sculptor named Akanemaru, and though they eventually go their separate ways their paths remain connected through the Phoenix. Akanemaru becomes obsessed with the idea of the Phoenix, but to such an extent that he loses sight of his original sculpting dreams. Gao eventually comes to terms with his past and himself. 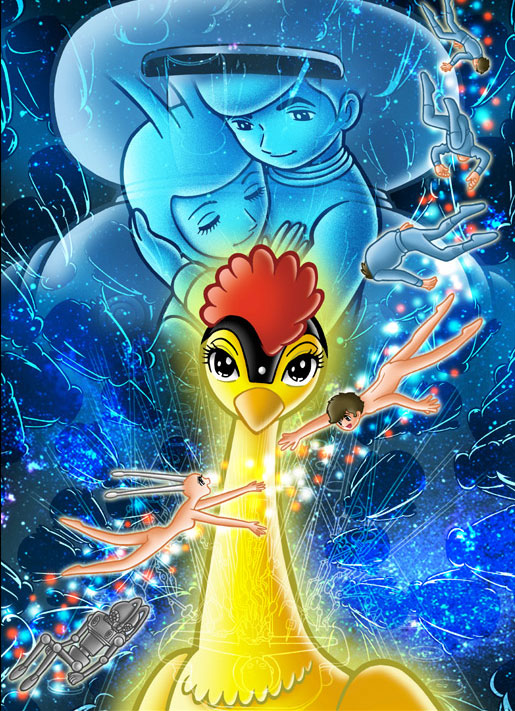 There Are Plenty of Anime Adaptations of Phoenix

Many other anime and film adaptations of the various Phoenix stories exist. There are several OVAs that adapt his stories, including Ho-o/Karma, as well as the Dawn and Universe chapters.

Universe is also sometimes referred to as ‘Space’. Another major film is Phoenix 2772, also known as Space Firebird and Firebird 2772: Love’s Cosmozone. Phoenix 2772 isn’t exactly based on a particular arc of the Phoenix series, but it does contain themes and characters present in all of them. In the titular year, humanity has depleted the Earth’s resources and are assigned roles at birth under an oppressive government.

One of these children is brought up to be a pilot, and is given the task to fly into space and capture the legendary Phoenix by a conniving politician. The theory is that the blood of the Phoenix will heal the world, but it will also give the politician enough power to become ruler.

The film ultimately focuses on the importance of respecting the world around us and how greed can become enough to destroy and corrupt those who are initially out for the right reasons. It was released in 1980 at 121 minutes long in Japan, but was eventually cut down to 95 minutes when it was released on home video in America.

Where Can You Read Phoenix for Yourself?

Because of the prestigious nature of the Phoenix series, many manga fans may wonder where they can find copies of each volume, or perhaps if they can read online.

In English, Phoenix is published solely by well-known anime and manga publisher Viz Communications. Many novels have been out of print, but Viz has released all of them either in paperback or in digital through their website. Japanese online retailer Fukkan has released new editions of Phoenix that hearken back to Tezuka’s original vision, but they’re only available in Japanese so far.

Copies can be downloaded via Amazon Kindle, Barnes and Noble’s Nook, or even through Google Play or iBooks. Of course you can also purchase them through Amazon. It would be a good idea for any fan of classic manga to read through at least a couple volumes of Osamu Tezuka’s life work.