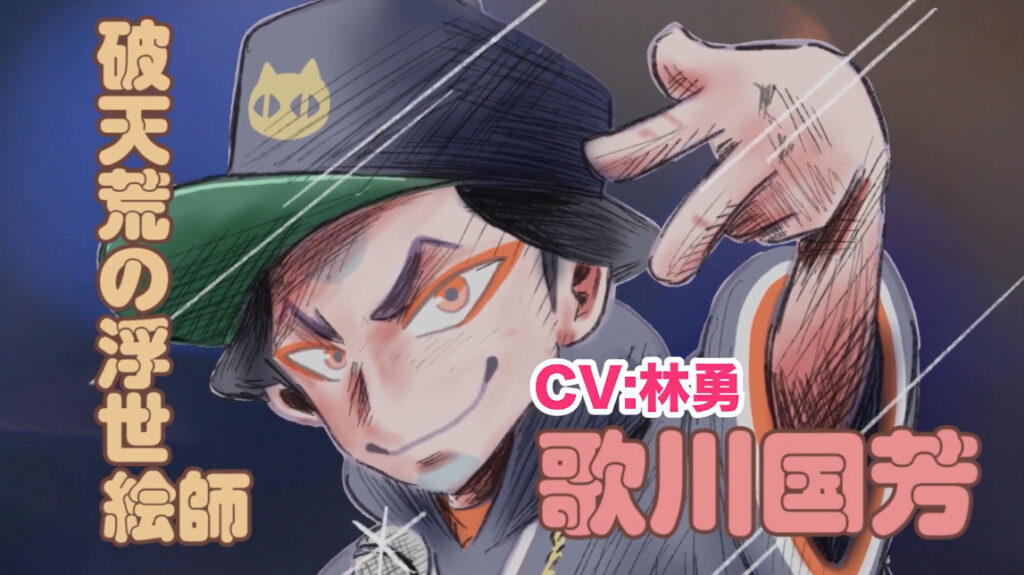 The art history comedy anime series Oshiete Hokusai! has revealed the voice actors for the painters who will guest star in the series. Judging from the promos we’ve seen so far, the series looks like a fun one. Here’s the latest one:

The cast will include: 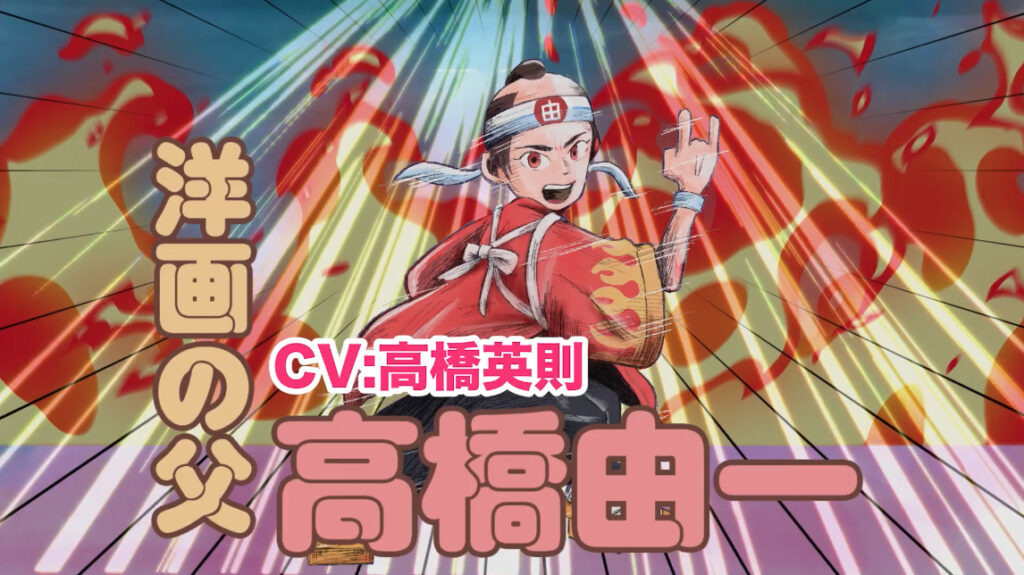 In the series, schoolgirl Tenkorin (Azumi Waki) needs help with her art classes, so she prays to Raijin (Katsuyuki Konishi). The god of thunder answers her prayers by bringing historic Japanese painters to her. As you can see from the above list, the series will have a wide variety of artists from several eras in Japanese history to share their insights. And as you can tell from the promo video, these painters will be treated more like rock stars and celebrities, rather than dusty art museum profiles.

I love a good history anime series. And while there have been many shows which take place in historic periods, there have been relatively few which discuss history. So hopefully this will have the right balance of informative, silly, and fun.