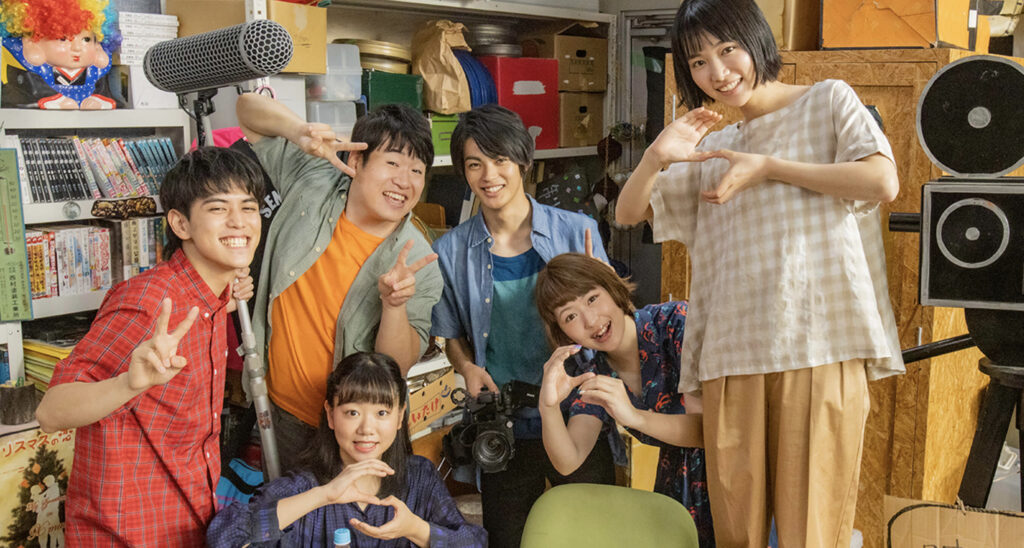 Vladlove’s release next year will make the end of an over 35 year hiatus for the legendary Mamoru Oshii’s time as a TV anime director stretching all the way back to Urusei Yatsura. Perhaps one of his most beloved pieces of work to do with that iconic series, however, isn’t the over 100 TV episodes he directed for that series but his work on the second film for the series, Urusei Yatsura 2: Beautiful Dreamer. With that in mind, color me interested when news releases that Oshii will be involved in the production of a live action film called, you guessed it, Beautiful Dreamer. 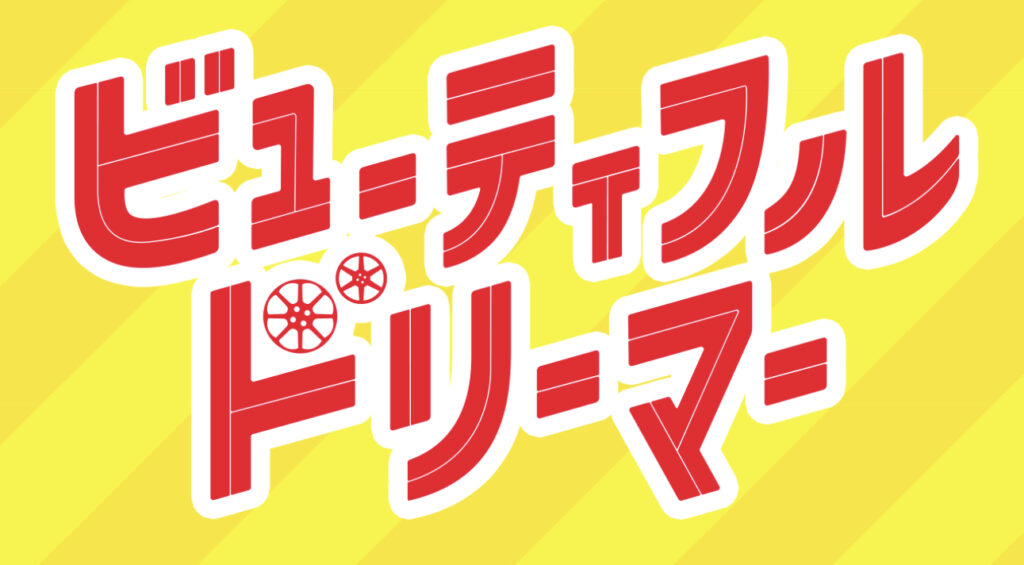 Now, it should be noted that this movie has nothing to do with the Urusei Yatsura series. It should also be noted that this upcoming live action film won’t be directed by Mamoru Oshii, with the man only being responsible for the original concept. The direction of the film will be handled by the Psycho Pass director Katsuyuki Motohiro. Still, it’s hard not to take notice when the man is involved, and the naming of the film is far from the only coincidental link to one of the director’s best works.

Urusei Yatsura 2: Beautiful Dreamer focused on the day before the school festival as final preparations were being made, with fantasy occurrences getting in the way of their preparations as time loops and the world distorts. Here, the concept centers on a film club the day before the school festival, quieter than other areas of the school as they have nothing to present. That is, until they encounter an old 16mm unfinished film print and a script that alumni for generations have failed to produce for unexplained reasons. Ignoring the warnings, the group push ahead with production of the film ahead of the festival.

With all these coincidences and the involvement of Oshii, it’s difficult not to notice. The film will be produced at Cinema Lab, a new live action team linked to Production IG that aim to create more low-budget films that push the creativity of talent involved, founded by Mamoru Oshii and Katsuyuki Motohiro. Whatever the results of Oshii and Motohiro’s new work is, we do know that Beautiful Dreamer will receive a limited cinema release in Japan on November 6th, and you can find out more on the film over on the official website.