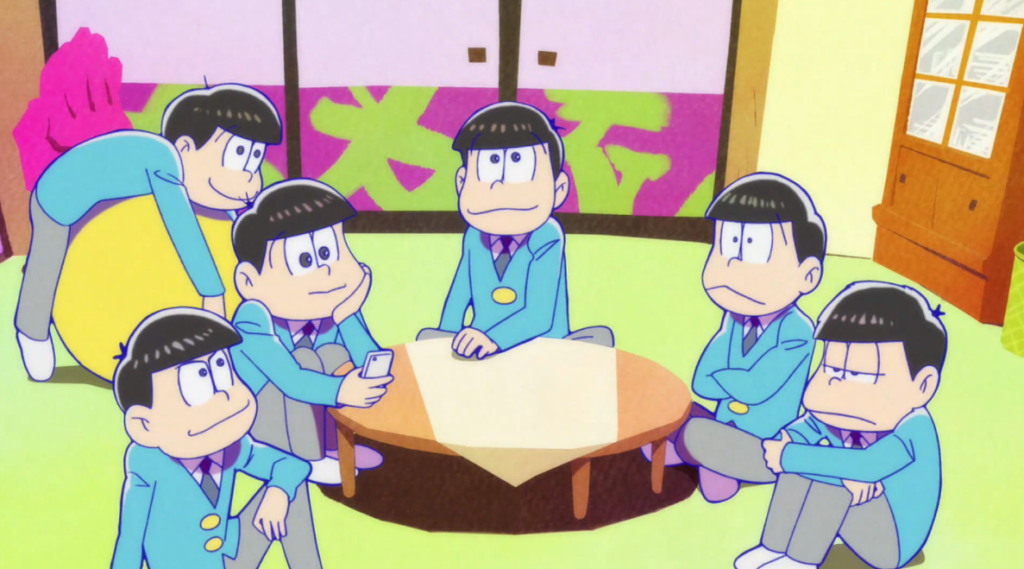 You probably don’t associate the anime series Osomatsu-San with fashion. Indeed, the six Matsuno brothers made a running gag of their iconic, but very plain-looking, hoodies.

Nonetheless, the comedy series got together with fashion magazine smart to create the Muttsu-ko-teki NEET STYLE BOOK. The 144-page publication was released on Monday, (which is also the sextuplets’ birthday). 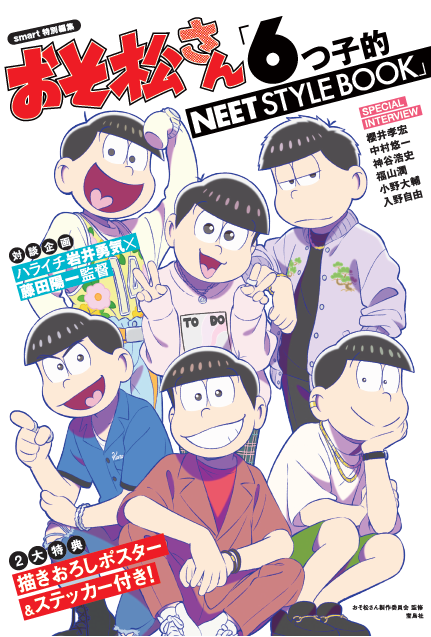 To be blunt, this is a far cry from the Gucci x One Piece collaboration. It’s much more of an Osomatsu fanbook to commemorate the series’ third season. The meat of the publication includes interviews with the voice actors, and the characters themselves. One section is dedicated to various Osomatsu collaborations, including Real Escape Game, the Narita Anime Deck, JOYSOUND, and Village Vanguard. 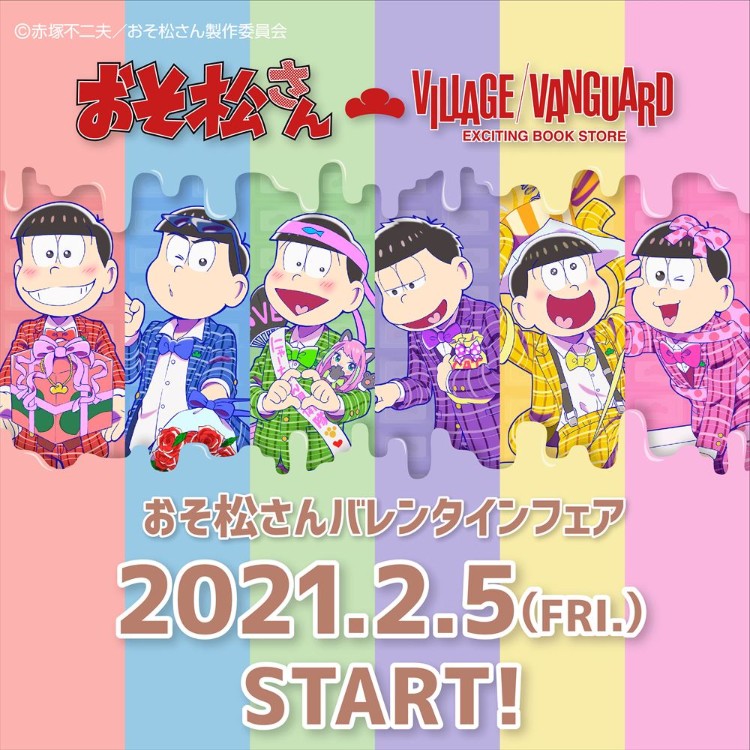 There is also a dialogue between director Yoichi Fujita and Yuki Iwai of the comedy team Haraichi and a guide to season 3 episodes. Another section looks at scenery, backgrounds, and settings.

But ‘style book’ isn’t a total misnomer. They do apparently ask the brothers about fashion, and one part is dedicated to the coordination of the six brothers. They also promise ‘fashion projects unique to smart.’