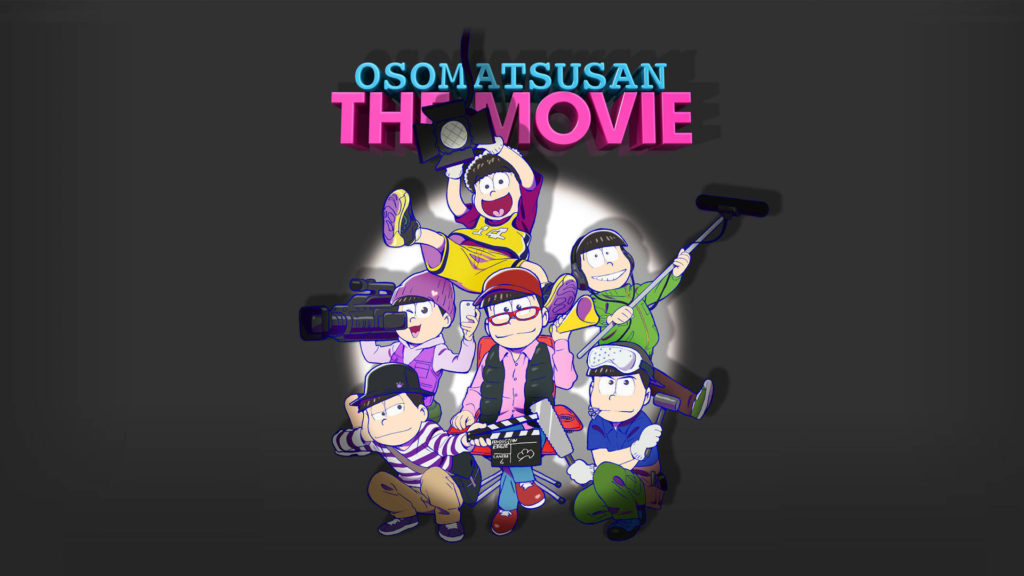 Announced today via Osomatsu-san’s official website, everyone’s favorite NEET sextuplets are hitting the big screen in spring 2019 with the release of Osomatsu-san The Movie in theaters across Japan. Uploaded to avex pictures’ official YouTube channel earlier today, the film was teased with a short 30-second video, and Japanese fans of the franchise are losing their mind. Set to the tune of an unfortunately timed school reunion event for the sextuplets, the first teaser short can be seen below:

While details on the upcoming film are light, outside of the loose premise of the sextuplets school reunion, we do know that much of the series original staff will be returning, in addition to Studio Pierrot again handling animation production. Director Yoichi Fujita will again be reprising his role as director, in addition to Naoyuki Asano returning to handle character design. Originally broadcasted in 2015. it took no time at all for Osomatsu-san to completely take over Japan with its rabid fanbase.