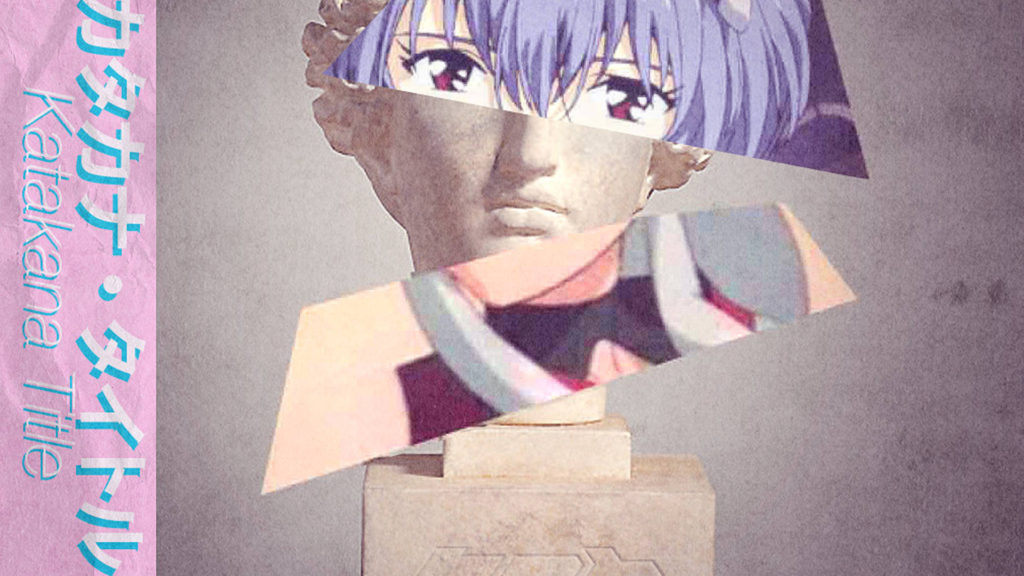 For years now the world of Future Funk has been bringing the City Pop stylings of Japan’s bubble-era to the forefront of internet culture, often utilizing various anime aesthetics and samples to allure to wider audiences and appease creative nostalgia. Surfacing in its current form around the break of 2010 on the internet, the genre was quick to find its breakthrough artists, still to this day taking the “Future Funk” name to new heights. That’s where the Otaku Spirit Sessions comes into play, bridging the genres biggest names of the genre with the artists that started it all.

Chances are if you’ve heard of the Future Funk genre, you’re most likely familiar with classic anime series such as Ranma 1/2 and Urusei Yatsura. Afterall, these anime are some of the most sampled and utilized of the genre. Otaku Spirit Sessions supposedly recognizes this, and has set up their Kickstarter campaign to fund a clash of worlds, bringing Future Funk giants Night Tempo, Macross 82-99, Desired (the Sailor Team), and Tanuki into the same studio as Urusei Yatsura composer Fumitaka Anzai, as well as Mimi Izumi Kobayashi who additionally worked on the series score. Throw into the mix Ranma 1/2 series composer Hideharu Mori and you’ve got some serious potential during this studio session.

“Have you ever wondered what would happen if musical samplers met their sources? The Otaku Spirit Sessions will explore just that. At this event, 4 of the worlds top Future Funk artists will meet 3 creators of classic otaku music, and create something entirely new.”

Taking place at the legendary Kitty Izu Studio, the very recording studio that many of the Ranma 1/2 and Urusei Yatsura songs were recorded, the event will be taking place May 26, 2018, with the Kickstarter intended to help offset costs of travel for the international artists. Starting on April 30, the Kickstarter project aims to raise ​833,200 yen with over 322,000 yen already raised in its first day. Interested in checking out the project, and seeing something as incredible as this come to life? You can find the Kickstarter project, here.