This is a summer convention season that none of us could have anticipated. 2020 has been a bizarre year, and the world outside of our window seems unrecognizable and distant. Since the beginning, OTAQUEST has sought to bring audiences around the world a glimpse into Japan’s ever-evolving pop culture landscape. It was never a question that we would, somehow, continue to fulfill that mission, even in these incredibly difficult and unprecedented times.

OTAQUEST, in a large way, owes its existence to anime conventions. Last month, we discussed the importance of cons as a means to not only bring fans together but to bring fans and creators together in a more meaningful way. OTAQUEST CONNECT, a two-day online experience powered by the midwest’s massively popular Anime Central, was our way to continue to bridge that gap, even as we find ourselves so far away from one another. Gathering a knockout lineup of some of Japan’s most creative minds in anime, manga, gaming, and music, the mission was simple: to get together, chat, and share what we love.

Even before the first interview began at 1 PM CDT, guests immediately began chiming in with their locations: some from Brazil, from Malaysia, from the United States, from Poland, Italy, China, and everywhere in between. The excitement in the chat was palpable, bringing just a little bit of that quintessential convention energy to homes all over the world. There’s no replacing the feel of a packed dealer’s room or cosplayer-ridden concert hall, but it was clear from the get-go that the fans were ready to experience something new. 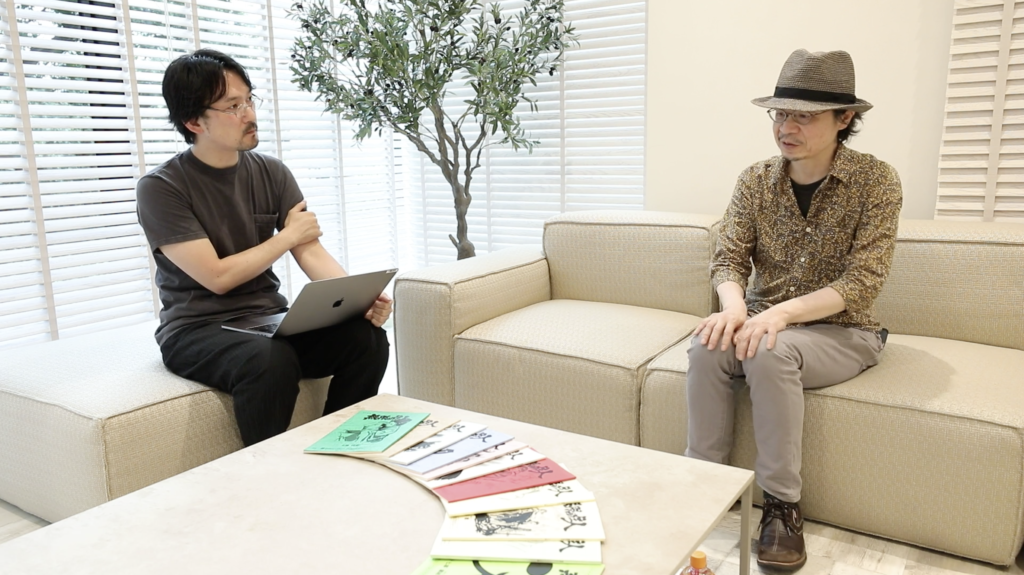 Hiroshi Hamasaki, the director of cult-classic TEXHNOLYZE, the breakout series STEINS;GATE and most recently 2019’s slick and stylish Blade of the Immortal, was first up to bat. Fans weren’t disappointed as he spoke candidly on both the joys and fears of sitting at the helm of an anime series, the effects of stress on one’s health, and the shift in the industry to using more CG. Each guest at CONNECT shares their own view on creativity, and for Mr. Hamasaki, he stresses the importance of experiencing new things, and not allowing yourself to become stagnant–something challenging in today’s world, but never impossible. 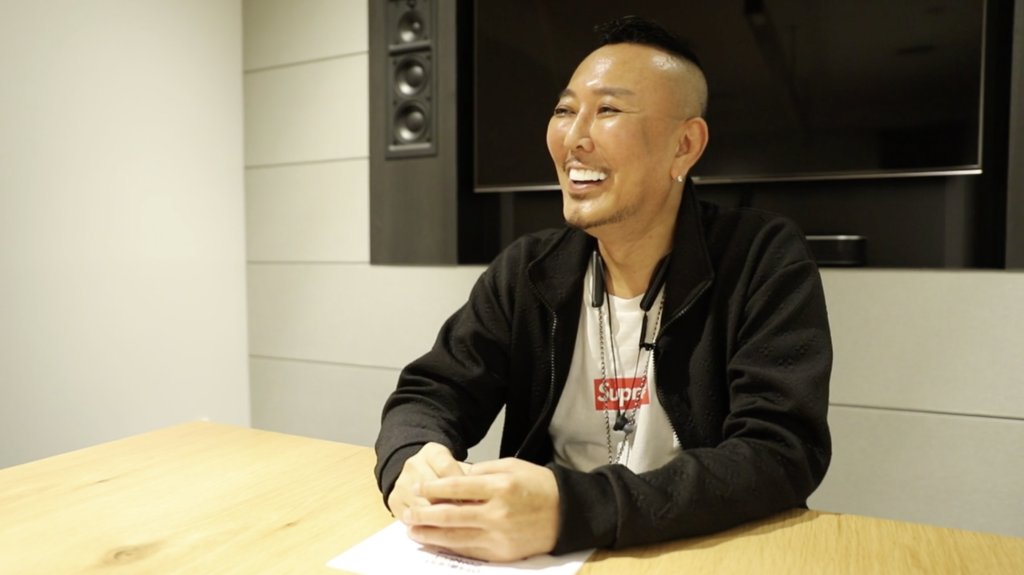 Fans of the Yakuza game series were over the moon when Toshihiro Nagoshi, currently the Chief Creative Officer at SEGA, popped onto their screens. Chatting openly with SEKAI, dancer, and singer in two of Japan’s largest male pop groups EXILE and FANTASTICS, they touched on Mr. Nagoshi’s beginnings in the game industry, the strange story of Super Monkey Ball and the unpredictable future of the Yakuza series. For those watching, there was also wishful thinking of some sort of strange Demon Slayer and Yakuza hybrid–but whether such a crazy thing will come to pass, only time will tell. (Even as a long shot, we’ve got our fingers crossed.) 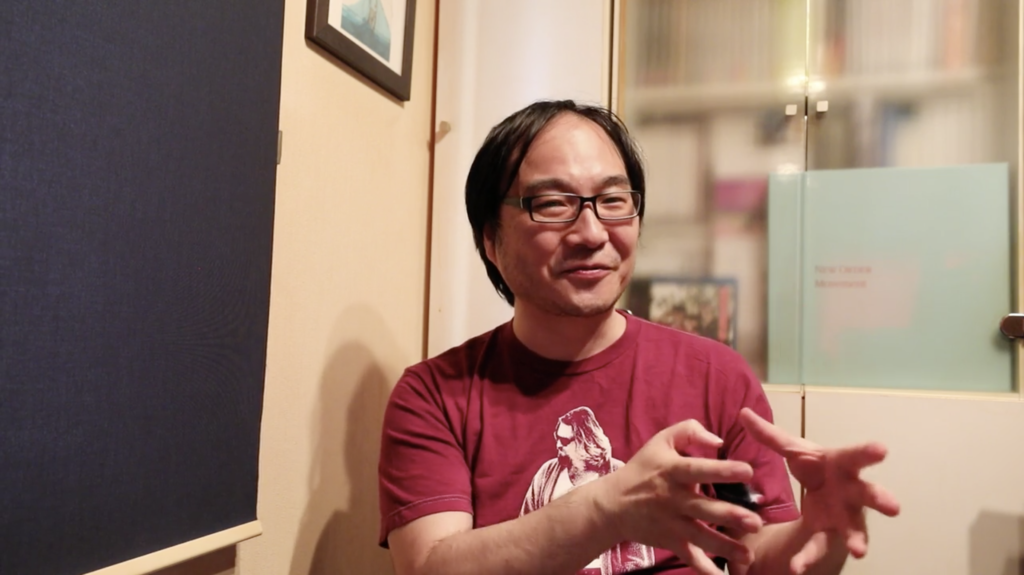 Dai Sato, the screenwriter for the groundbreaking anime series Cowboy Bebop and the recent hit Listeners, was met with instant fanfare in the third slot. Speaking extensively on his work in anime, Mr. Sato also discussed his past work in film and video game writing as well, with the latter coming as a shock to some new fans. (He wrote for the 2012 3DS game Resident Evil: Revelations and the sequel!) Towards the end of the panel, he also discussed his time in the music industry back in the 90s and gave a shoutout to those of us introverts thriving in the current work-from-home climate. In his own words– “Even if we aren’t together physically, we can still do great work.” 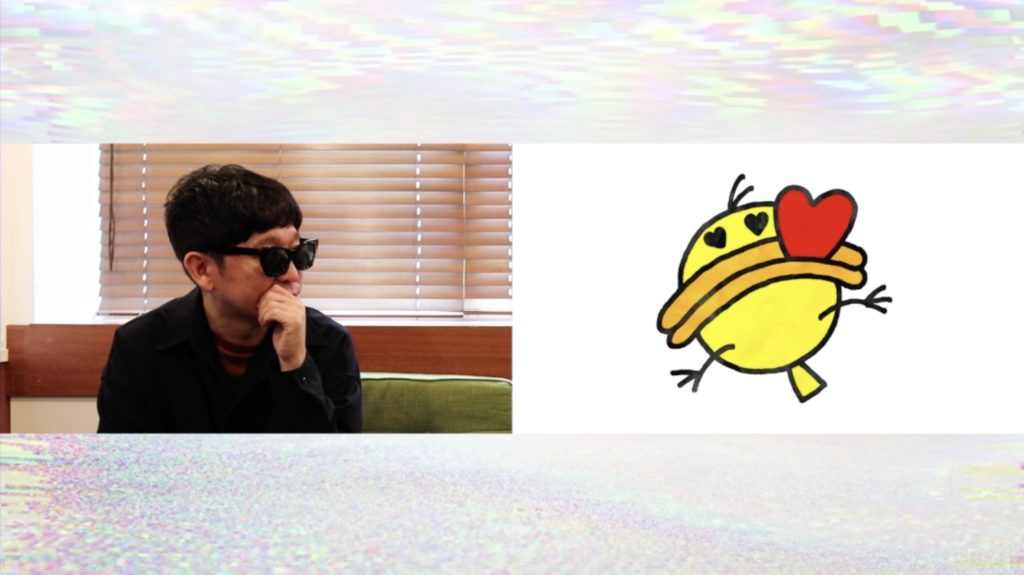 The elusive Yoko Kanno stepped up to a mystified audience; and though her face was hidden from view, her unmistakable views on music and creativity certainly resonated. Those who hadn’t had the pleasure of hearing her speak in rare past interviews were struck by her unique takes on inspiration and were equally amazed by the work she puts into crafting an album. Having learned to play instruments largely on her own, Ms. Kanno spoke openly of her life before composing for Cowboy Bebop, Macross F and countless other anime and game works. The dedication to her craft wowed viewers, as she spoke of traveling to watch fighter jets take off in the desert to perfect the tone for the Macross Plus soundtrack. It was difficult not to be inspired by her candor, and we here at OTAQUEST were thrilled to bring her interview to so many who are inspired by her moving and legendary works. 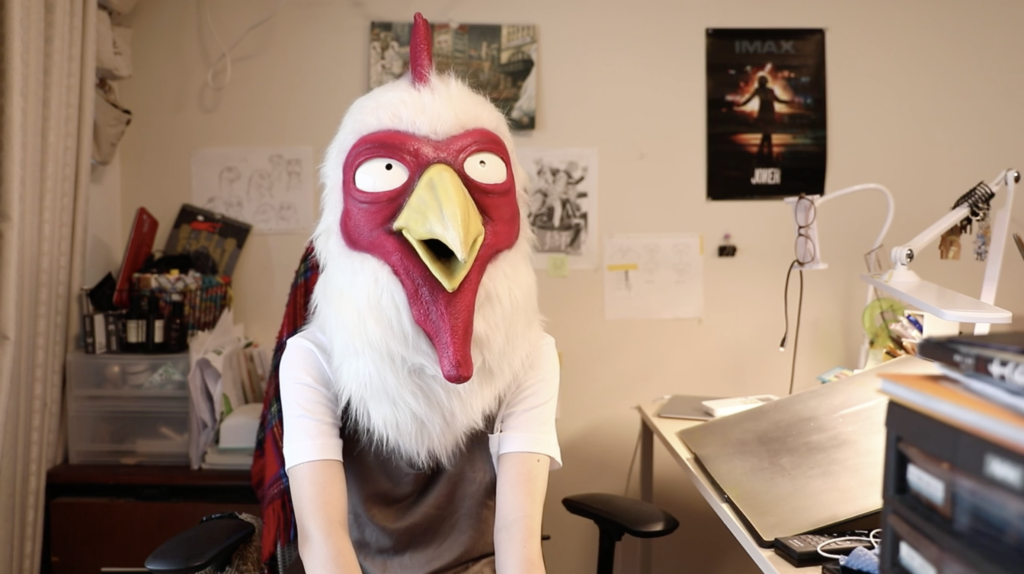 It was clear from Paru Itagaki’s CONNECT announcement that Beastars fans were a dedicated bunch. In true form, Ms. Itagki donned an incredibly intricate chicken mask as she spoke of her inspirations for creating the one-of-a-kind manga series. The release of Beastars on Netflix brought in an entire world of fans, she said–recently, on a particularly rainy day in Japan, she tweeted her wish for sunshine, only to be met by swarms of fans sending her pictures of a clear day out their windows. Her art style was a large topic of conversation, as it has continued to change and develop over time, this international attention giving her new confidence, obvious by her addictively cheery disposition throughout the chat. As with all of the guests at CONNECT, Ms. Itagaki also penned a signboard to give away to one lucky fan. At the end of her interview, guests were thrilled to watch her insanely quick artistry as she sketched, in great detail, her loveable Beastars characters Legoshi and Haru. (In just three minutes, too!) 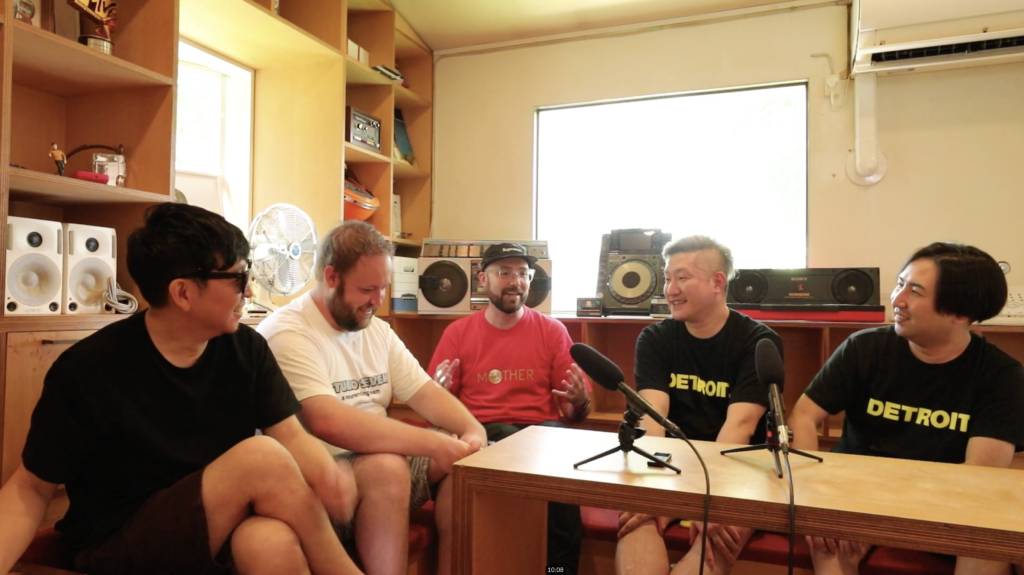 While we were sad to wrap up the interview portion of day one, there was no better way to do it than relaxing with Shigeto Koyama and Hiromi Wakabayashi speaking with OTAQUEST co-founders ☆Taku Takahashi & Eddie Lehecka, and staff writer Corey Prasek. Two staples of Studio Trigger, both worked on the recent hit film PROMARE, as well as OTAQUEST favorite Panty & Stocking with Garterbelt among others. Feeling very much like a group of friends chatting at a bar, the informal talk touched on how the duo met the OTAQUEST team, their views on the power of music in animated works, and Shonen Jump (of course.) Getting a little off-topic, the group talks about their interests in collecting, the importance of preservation, and about their personal passion projects, with the viewers quickly following suit. Blending a unique insight into the industry with plenty of laughs, this proved to be an excellent finale to the first day.

We’re all craving that live convention experience. That being said, It was incredibly humbling to see so many fans from all around the world popping into our Twitch channel to join us, and to support the creators and the culture which has so much power in bringing passionate people together. Personally, one comment which stood out to me from the beginning was a user who simply said ‘I’m so grateful to experience this.’

Everyone just wants the world to go back to normal. Here at OTAQUEST, we hope we could bring a little bit of that normal summertime experience to you, and instill in everyone that although we’re going through tough times, we’re not alone. Though all the creators interviewed on day one came from different backgrounds, they all shared one thing: their belief that creativity is a driving force to empower us and lift us up. Informative as the panels were, we also hope that they could be an inspiration. Good things are still happening. Great things are still being made, and the future is bright in the J-culture world.

Check back in with us next week for a recap of Day 2!