The first day of OTAQUEST CONNECT taught us one indisputable thing: fans flat-out miss conventions. From our first highly informative panel of the day with Hiroshi Hamasaki to the final fun-filled moments with Studio Trigger, there was an immediate outpouring of support and appreciation from all around the globe. While in-person panels have a completely different feel, guests at CONNECT enjoyed a new kind of experience: creators speaking candidly.

We saw a different side to these staples of the anime and gaming world, and heard more of what they wanted us to hear. Rather than the usual questions and answers, we enjoyed some more relaxed and free conversation–sometimes getting more personal than you’d expect. Fans were reminded that their favorite creators are, at the end of the day, normal people. Some spoke of their troubles, their passions, and their interests outside of their work.

The question is: did the second day of the convention continue to impress? Absolutely. 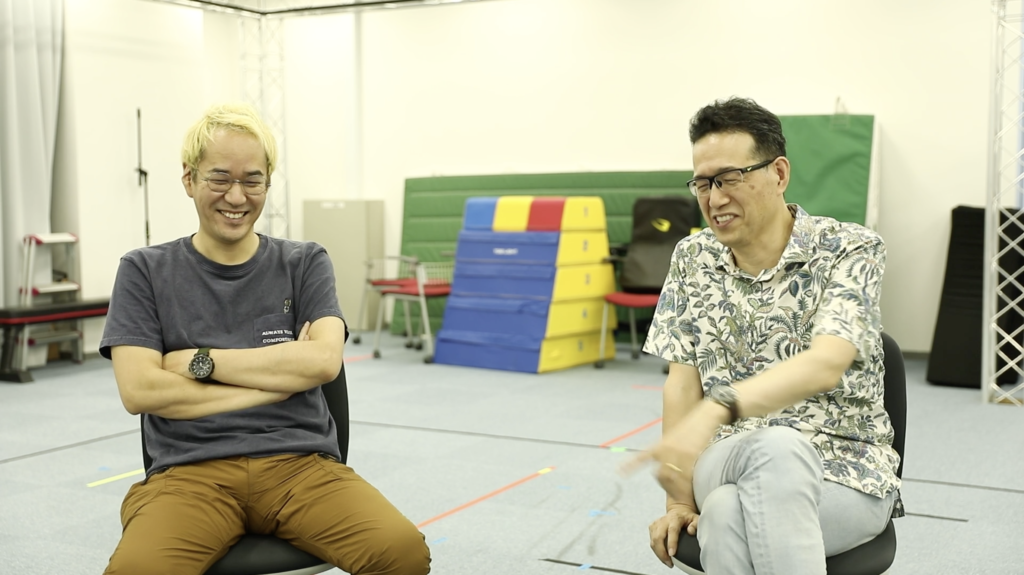 Rather than beginning the day’s events in a typical office setting, we instead began in a motion capture studio. Kenji Kamiyama and Shinji Aramaki, two pioneers in 3DCG animation, sat down to discuss their joint directorial work on the recent Netflix series GHOST IN THE SHELL: SAC_2045. OTAQUEST had previously spoken with both Mr. Kamiyama and Mr. Aramaki before the series was released earlier this year. Sharing their thoughts on fan reactions, they also discussed the deeper themes present in the show, along with how SAC_2045 pulls from recent news and happenings in the world today. There were plenty of laughs to be had, despite how stern these creators can be: the talk unexpectedly turned into candid opinions on societal beauty standards. Who would have thought? 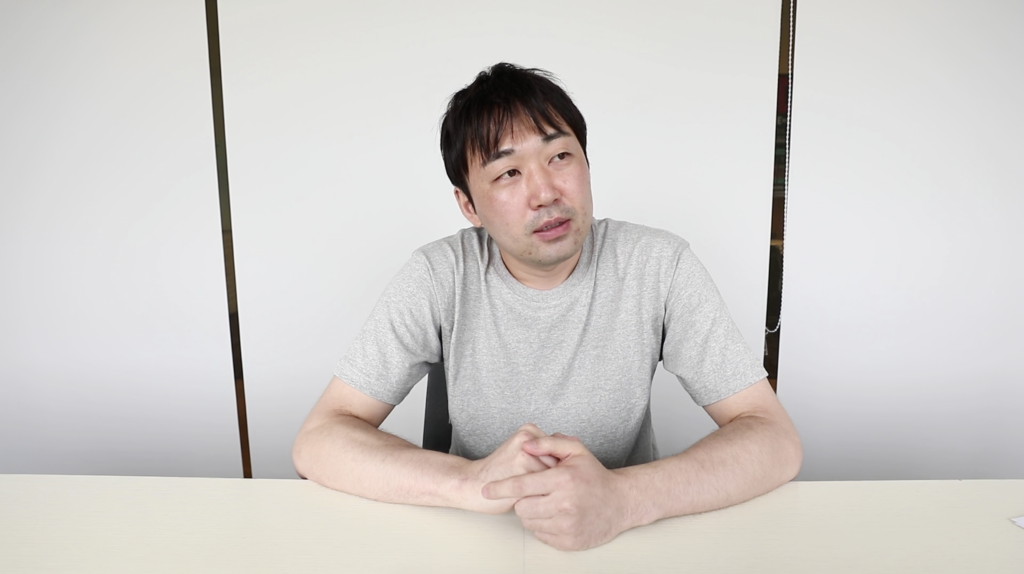 Given the widespread and mainstream success of One Punch Man, the season one director Shingo Natsume was met with immediate fanfare and praise. Talking about his humble beginnings as yet another anime and game fan, he spoke of someday hoping to be involved in that world–little did he know what a massive impact he’d have on anime as a whole. The Space Dandy director is someone constantly checking the net to see how fans are responding to his work, and his dedication has always bled through in his extensive catalog of works. Eddie and Mr. Natsume discussed the recent influence of western culture on the anime world, the twentieth anniversary of Boogiepop Phantom, and the incredible appreciation Japanese creators have for international fans. 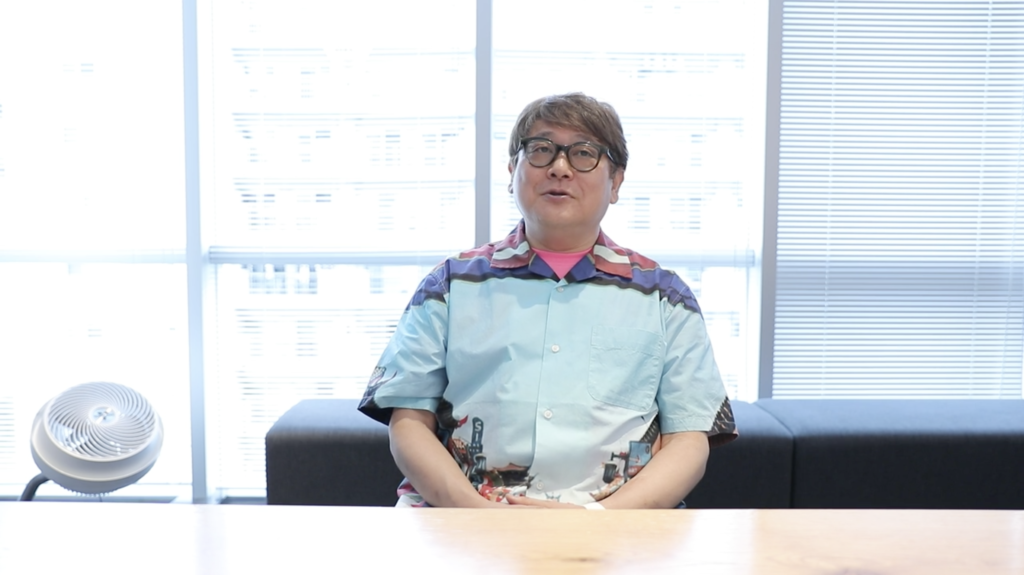 With the recent announcement of a Shaman King anime reboot, original series director Seiji Mizushima was someone we were incredibly thankful to have in our creator lineup. In all honesty, Mr. Mizushima has a kind of irresistible aura when he speaks about the anime industry. He’s someone who’s all smiles and laughs, and that magnetism comes through in his creations.He took guests on a tour of how an anime series and film is created from start to finish, along with what part each person plays in such a complex process. His work on Mobile Suit Gundam 00 is legendary, but chatting about the amount of sci-fi work on his resume, Mr. Mizushima laughed and bluntly said ‘I don’t think I’m that good at writing sci-fi.’ I think most of us would disagree with that statement, sir. 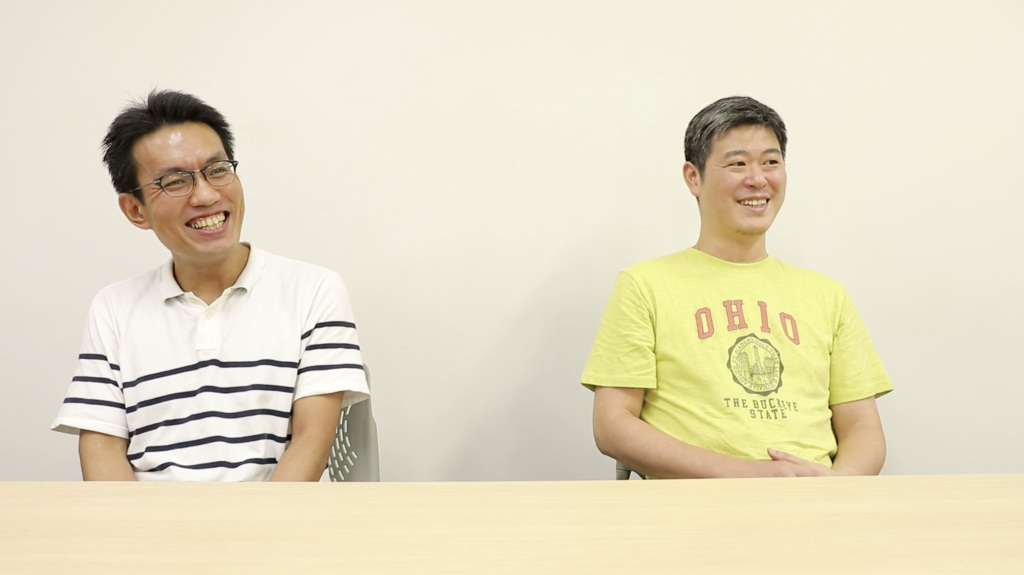 It’s impossible to discuss the ever-increasing worldwide appreciation for anime in the last few years without bringing up My Hero Academia. The show has brought in classic anime fans and new fans alike since airing began in 2016, with no signs of slowing down. Season 1-4 director Kenji Nagasaki and season 5 director Masahiro Mukai were kind enough to talk with us about what it’s like to work on such a hit show. The harsh realities of the industry were put on display, as Mr. Nagasaki discussed how overwork and exhaustion pushed him to the brink. This was, eventually, how Mr. Mukai began working alongside him, to create the best possible final product for fans without sacrificing quality. After talking about the difficulties of condensing a long-running manga series into a television anime, the ultimate question was asked: if you could have one quirk, what would it be? We liked Mr. Nagasaki’s wish, which was being able to simply convey any image to your head instantly to another person. (It would definitely save time!) 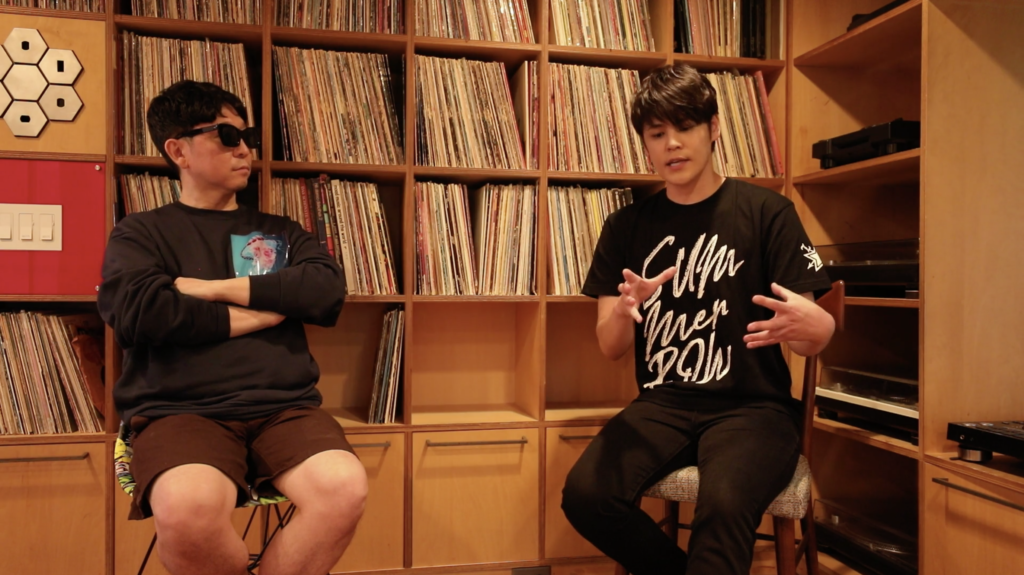 Whether you’re an anime fan, a game fan, or a popular music fan, chances are you’re familiar with Mamoru Miyano’s voice. In an interview conducted by OTAQUEST co-founder & m-flo’s Taku Takahashi, the popular voice actor was instantly a favorite amongst those in the audience. From a simple beginning of participating in children’s theater, Mr. Miyano went on to play an extra in a handful of drama series as a child. A chance voice acting audition at age 18 instantly sparked a fire inside of him, leading to his twenty year career. (And yes, he’s a pop singer as well!) An actor who truly steps into the shoes of each character he plays, he expounded on his time playing Light Yagami in the memorable Death Note series. Apparently, the role was so emotionally demanding on the young actor, watching sad news could immediately bring him to tears and he feared going into the studio each day. Hey, we’d be afraid too if we thought Ryuk was right over our shoulder. 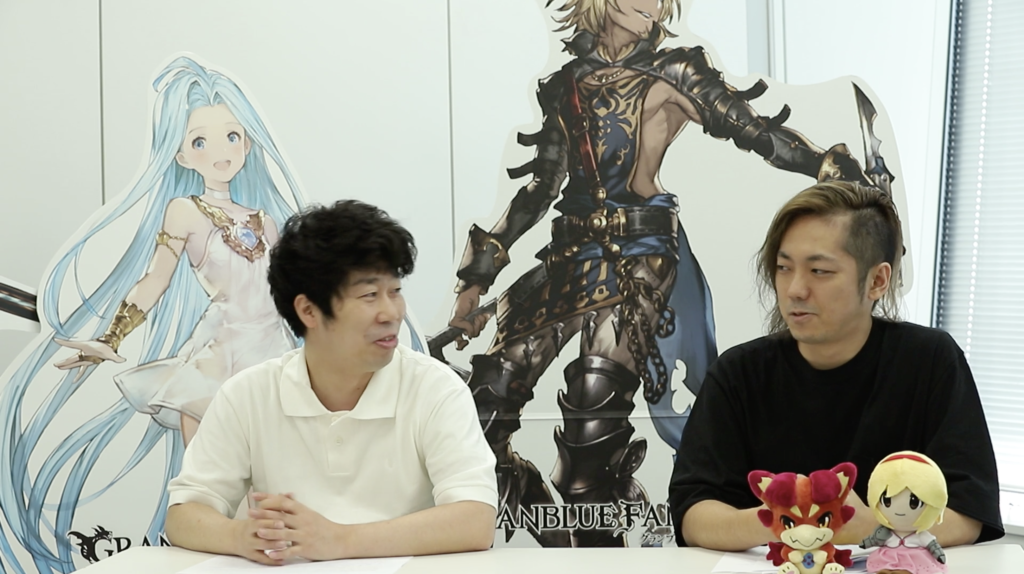 To wrap up the final day of festivities, Yuito Kimura and Tetsuya Fukuhara of Cygames sat down with us to chat about all things Granblue Fantasy. Players of the largely browser-based and mobile series will recognize the nostalgia sewn into each installment of the franchise. Mr. Kimura and Mr. Fukuhara both talked about the worries about reception upon release, the crossovers they would like to do in the future and the popularity of Granblue Fantasy Versus in competitive circles. Also, thankfully, they mentioned the future of Re:Link, now being worked on in-house. In our opinion, any news on the game is good news after that beautiful teaser footage.

For our first online convention, we’re pretty proud of what we managed to pull together for fans of J-culture. It took an incredibly dedicated team to pull everything off without a hitch. This is a strange world we’re living in, and for the moment, online conventions are just an evolution of the times. Will they become commonplace, even after we crawl out of the clutches of this pandemic? Only time will tell. All we know is, we’d love to do it again. We’d love to bring legions of fans from around the world together to celebrate the things we’re passionate about. Sure, we’d prefer to meet you all in person–but either way, it made our day to see so many thankful comments in the Twitch chat.

On behalf of all of us here at OTAQUEST, thank you. None of this would be possible without you. We promise, we’re just getting started.