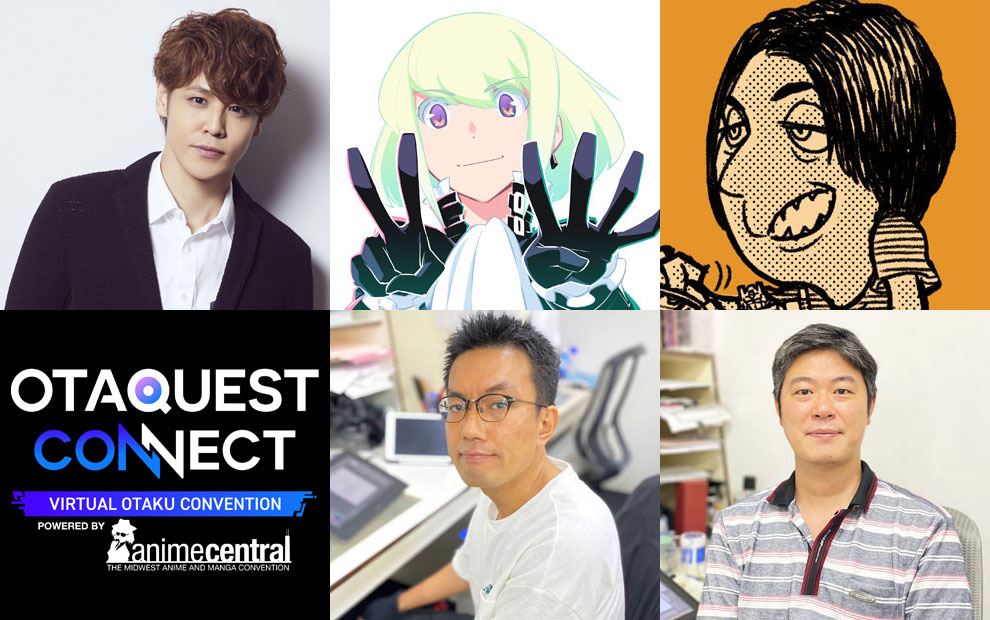 We’re just about two weeks away from the debut OTAQUEST CONNECT Powered by Anime Central, and the guest announcements just keep coming! This week we have 5 more members of the Japanese anime industry joining the lineup, and each of them has some truly impressive credits under their belt. 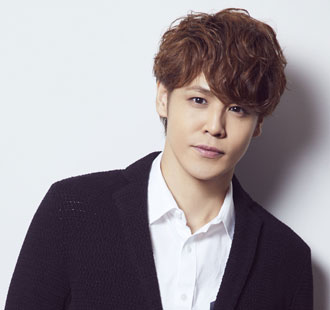 Mamoru Miyano began his voice acting career in 2001 and is known for major roles such as Light Yagami in 2006’s “DEATH NOTE”, and Setsuna F. Seiei in 2007’s “Mobile Suit Gundam 00”. Throughout the course of his career, he has also played the lead role in several high-profile Japanese films, as well as dubbed voices for the Japanese releases of films like “Fantastic Beasts and Where to Find Them”. As a singer, he has performed in stage musicals and released 19 singles and 6 albums through King Records. 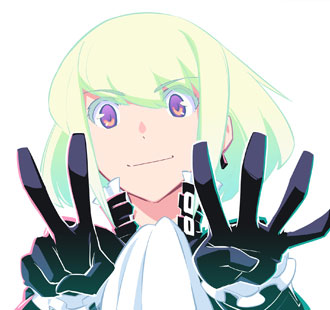 Shigeto Koyama is a designer and art director. His notable works include “HEROMAN”, “STAR DRIVER”, “Evangelion”, “Panty & Stocking with Garterbelt” and “Big Hero 6”. He worked on the character design for the original TRIGGER-produced theatrical anime PROMARE, which was released in 2019. He is also a member of the planning and design group “GEEKBOAT” along with Hiroyuki Imaishi and Hiromi Wakabayashi 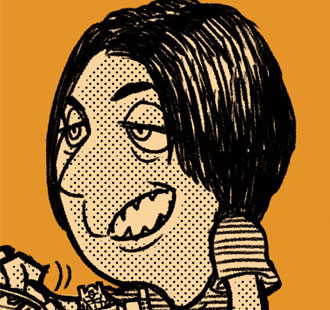 Hiromi Wakabayashi is the Creative Producer as a member of TRIGGER. His notable works include “Gurren Lagann”, “Panty & Stocking with Garterbelt”, “Kill la Kill”, “Space Patrol Luluco”, as well as the “Momoiro Clover vs. KISS – Yume no Ukiyoimina music video”. He was the creative director of the original TRIGGER-produced theatrical anime PROMARE, which was released in 2019. He is a member of the planning and design group “GEEKBOAT” along with Hiroyuki Imaishi and Shigeto Koyama. 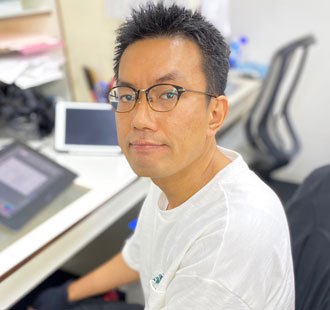 Kenji Nagasaki directed the first 3 seasons and 2 feature films for the hit series “My Hero Academia” before moving onto the role of Chief Director in season 4. He made his directorial debut with 2011’s “No.6” and other directorial credits include 2013’s “Gundam Build Fighters” and 2015’s “Classroom☆Crisis”. 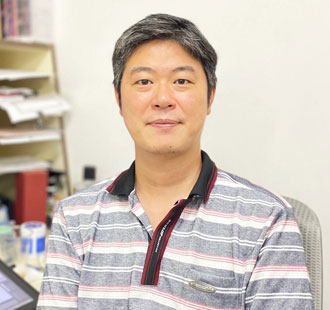 Masahiro Mukai joined the production team of My Hero Academia for season 3 as a Unit Director and has taken over as Director for season 4. During his career, he has also worked as a director and storyboard designer on a number of different productions such as 2017’s “Blood Blockade Battlefront & BEYOND” and 2013’s “Hyperdimension Neptunia THE ANIMATION”.

In addition to the new guest announcements, today marks the opening of the Special Select Shop that we’ve teamed up with Tokyo Otaku Mode to present! This shop will be open through the entire month of August, and carries a selection of items related to each of our guests and will also be receiving some extra items soon that have been curated specially by the OTAQUEST team. Be sure to check it out!

And despite it being down to the wire, we still have more to announce! Of course be sure to keep your eyes peeled here, on our social media channels, join our mailing list, or keep checking the official OTAQUEST CONNECT website for what’s coming next!