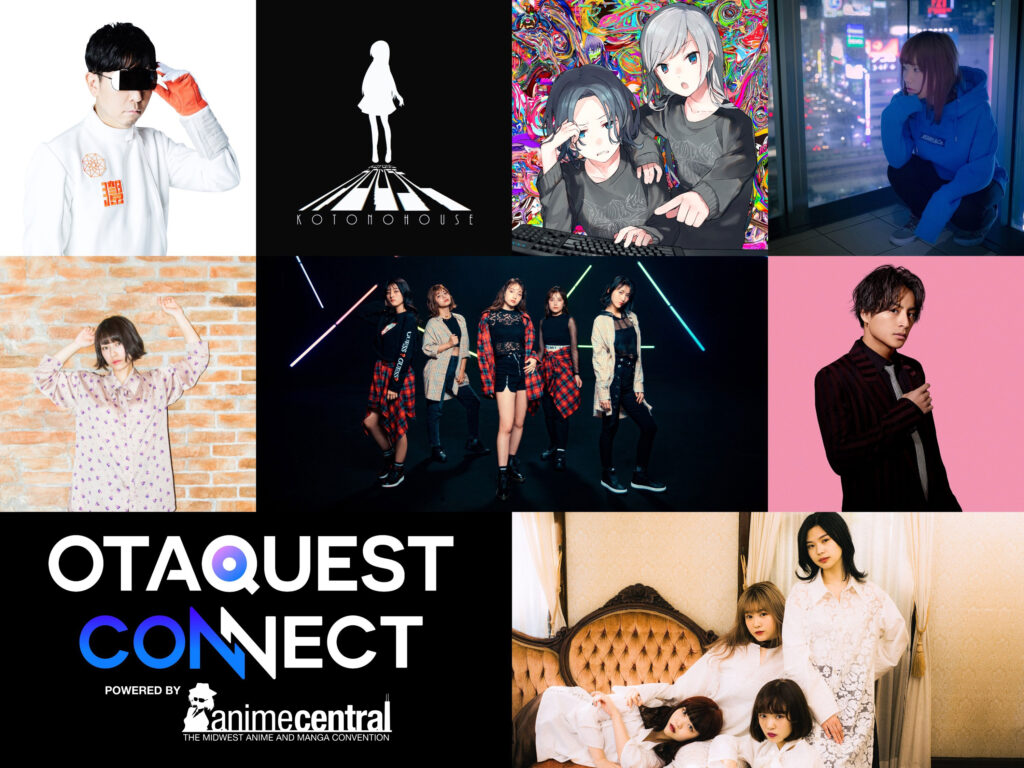 Another week, another OTAQUEST CONNECT announcement. This time around is just a little bit different from previous announcements which highlighted panel guests and adds a whole additional dimension to our debut streaming event! On each day of the event, we’ll be providing a unique music component to our lineup of programming, with a variety of Japan’s top and rising artists performing across both!

Starting things off, on Saturday night after our day of programming we’re bringing back our OTAQUEST // PLUGGED IN streaming club event series for a night of music presented by a variety of the best that Japan’s club scene has to offer! Originally held as a series of special events at Akihabara’s MOGRA, this time around the vibes are all online with each artist bringing their unique style from different locations. If you tuned into our SYNERGY event with Anime Central back in May then you might have an idea of what to expect, although this time around we’re shaking things up with the lineup. 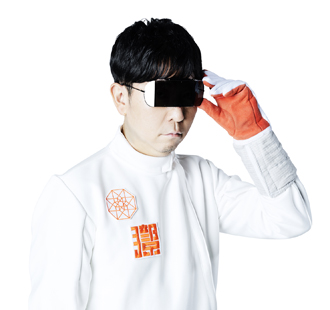 The last time the iconic m-flo producer & our co-founder, ☆Taku Takahashi, performed at one of our shows was at OTAQUEST KICKOFF last July in LA. He’s been busy cranking out new hits with m-flo, recently reviving their “loves” series with trending young acts from Japan’s music landscape including “Easy Breezy” duo, chelmico on the track “RUNAWAYS”. We’re excited that he was able to take a break from his busy schedule to perform for us as a part of this event! 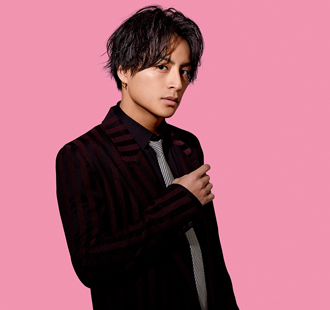 You may know him as a member of EXILE or GENERATIONS from EXILE TRIBE, but Alan Shirahama has also been active as a DJ for several years now. After several attempts to make our schedules line up so he could join us for a show, we’ve finally managed to make it happen and he’s going to be providing his own style & taste in an exclusive DJ set during OTAQUEST//PLUGGED IN. 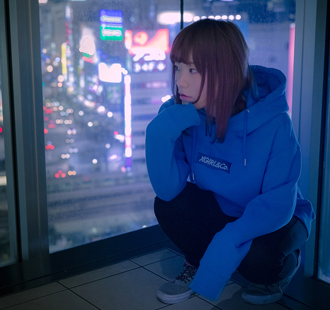 After performing at the debut OTAQUEST // PLUGGED IN event we felt that it was only appropriate to invite fan-favorite producer/singer/dj YUC’e back to perform during our debut online convention event as well! If you haven’t had a chance to catch her performances in the past we assure you that you won’t want to miss this one. 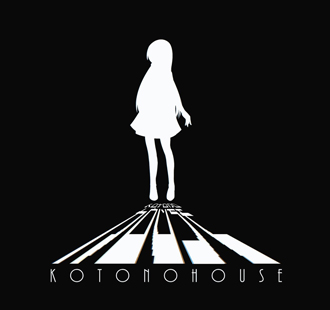 KOTONOHOUSE was another artist that performed at our debut PLUGGED IN event last year, and also joined us with an amazing set at SYNERGY earlier this year. We love having him participate with his own personal blend of future bass infused bangers, so it was only natural to invite him back for OTAQUEST CONNECT. 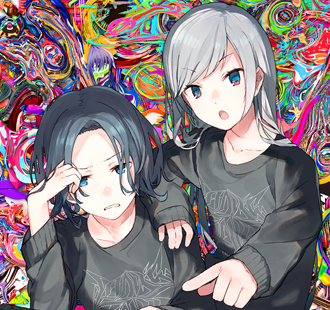 LADY’S ONLY has been making waves in the Japanese club scenes for a while now and are easily one of the most exciting duos to watch perform in a live setting. This time they’re bringing their high-energy antics to the internet with a special set during our Saturday night party!

And that’s just the beginning for PLUGGED // IN, we still have a few more surprise acts up our sleeves so you should definitely keep an eye out for when they’re revealed! 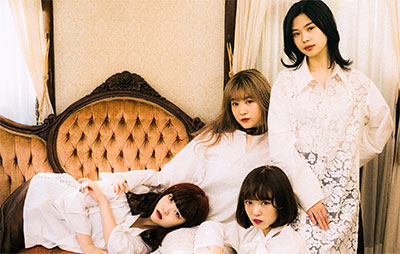 Anime fans might be familiar with GIRLFRIEND as the artists for Black Clover‘s most recent ending theme, “Sky & Blue”, or the 3rd ending to Twin Star Exorcists, “Hide & Seek”. We had the chance to interview them last year in a multiple part series and we loved their energy & personality so much that when the opportunity to invite them to participate with OTAQUEST CONNECT we didn’t even hesitate to say yes! 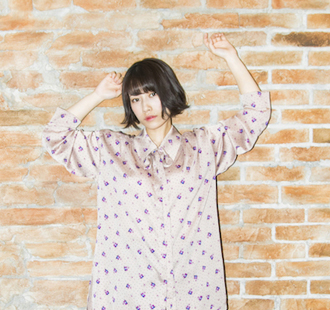 Sasaki Rico is a singer and voice actor best known to western fans as the artist behind BOFURI -I Don’t Want to Get Hurt, so I’ll Max Out My Defense ending theme “Play the World” and insert song “Good Night”. She’ll be bringing her vocal stylings to OTAQUEST CONNECT with a special performance during our Sunday evening concert event! 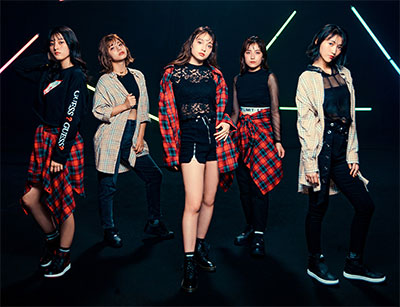 Chuning Candy is a 5 piece dance & vocal pop group hailing from Okinawa but now based in Tokyo. Although they only made their major label debut in 2018, they’ve already got some impressive accomplishments under their belt earning the 2018 Japan Record New Artist Award, and having videos like their “Dynamic Ryukyu” choreo routine rack up major views on YouTube. They’re joining us with a special performance as a part of Sunday’s concert event!

We’re also happy to reveal Anime Central as our core partner in our debut event! As the Midwest’s largest anime convention they’ve been bringing amazing content from Japan to fans in America for years, and we’ve had an ongoing relationship with them as well that we’re thrilled to be continuing with this event.

All of this is on top of the panel programming that’s already been announced, and we still have even more on the way! Keep an eye out for our next announcement here, on the OTAQUEST CONNECT official page, by following us on social media, or by joining our mailing list!