Music is absolutely a part of OTAQUEST’s DNA, between our live shows and DJ events, recent streaming music events, and the coverage here on the website we have always strived to introduce people to artists who we personally love as well as highlight what’s going on in Japan’s broad musical landscape. Even before that, OTAQUEST has had long musical roots with our co-founder ☆Taku Takahashi being a prolific producer & DJ in Japan, 1/3rd of legendary Hip-hop/Dance group m-flo, and the founder of influential online radio station block.fm. With the same mind leading the charge, block.fm has always been something of a sister site to us and our teams have long discussed the idea of working together directly on some music-related programming of some kind… and the time has finally come!

Starting this week we’ll be hosting a new monthly online mix radio show to be featured on block.fm, airing on the 3rd Thursday of each month. We’ll be curating exclusive mixes from some of our favorite DJs who are active in Japan’s music scene, either regularly DJing at Tokyo’s live venues or participating in music that’s shaking things up out here. Kicking things off is one of our very good friends, LA based & Tokyo-active producer 2ToneDisco! His mix will comprise the debut episode of OTAQUEST Radio, airing at 19:00 JST / 6:00EST on October 15th! And to make things even better, the show will be archived for those of you who aren’t able to tune in live (and we’ll update this post accordingly once it’s available). You can tune in via this direct link. 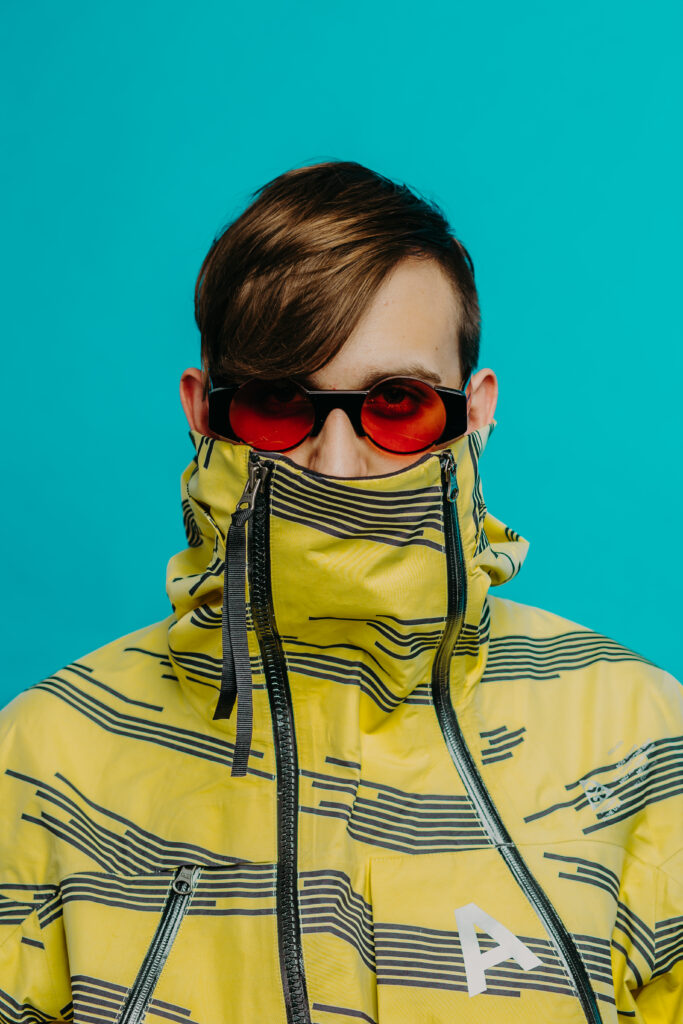 Fusing passion for music, gaming, and anime culture comes easy to James Campbell. Known as 2ToneDisco, he uses these different facets interchangeably to create his own path through the Asian & US circuits. Between making his Japanese label debut via Attack The Music with a successful show in Tokyo and his recent performances at the 2018 Anime Expo & Miku Expo’s, 2ToneDisco is taking his upbeat, DDR influenced music globally.

Growing up in a household filled with strong rock & electronic musical influences, video games, and anime, 2ToneDisco began tapping into his musical side at a young age – purchasing his first set of turntables in his teens. As his love for DJing grew, so did his passion for producing. With multiple releases under his belt and via indie labels such as Buygore and Play Me Records, 2Tone has more up his sleeve than ever before.

Be on the lookout as he has some major collaborations in the works with some Japanese all-stars, taking over the Tokyo club circuit one uplifting beat at a time. In the meantime, tune into block.fm and check out 2Tone’s latest mix and get your day started off right.

2ToneDisco Team Up With Happy Kuru Kuru on ‘Napoleon’