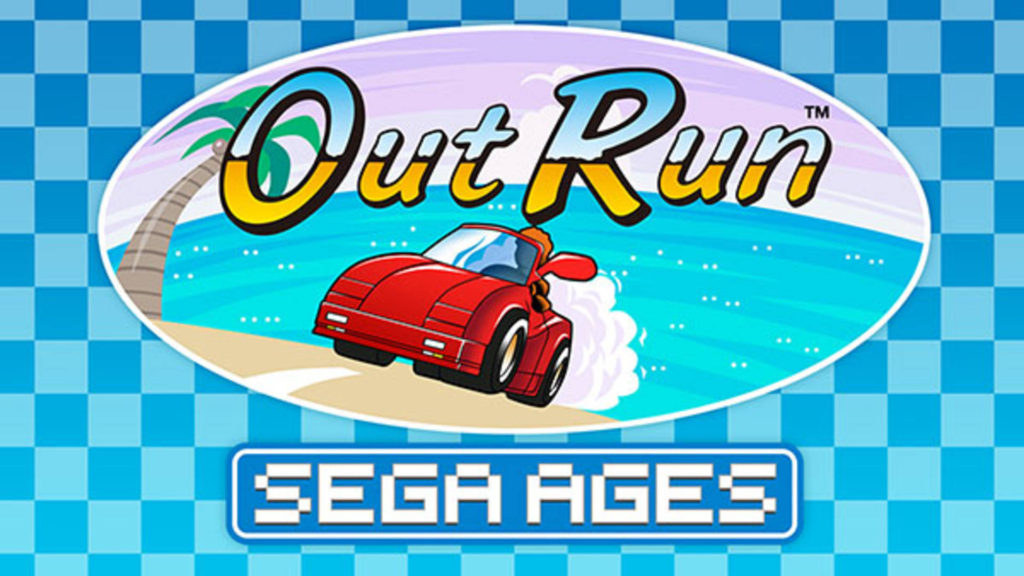 OutRun is arguably one of the most recognizable SEGA arcade classics. Designed by Yu Suzuki, known for many of SEGA’s best arcade games like Hang-On and Space Harrier as well as being the director of the well-loved Shenmue series, this high-paced driving game is still fondly remembered for its gameplay and music over 30 years later.

In recent months SEGA has been re-releasing some of their back catalog of games onto the Nintendo Switch in an enhanced package under the SEGA AGES label, with previous releases so far including Phantasy Star, Sonic the Hedgehog and Thunder Force IV. Having been announced last week that OutRun was set to join this series of re-releases, SEGA has now confirmed via Twitter that the game will be released in Japan before the end of the month.

This special re-release, however, will not simply be an emulated copy of the original arcade game or any previous home console release. This version of OutRun will receive a few improvements for this release, such as the addition of optional gyro controls, widescreen 60fps support and the inclusion of new music created from 3D OutRun, an enhanced version of the game that was released on Nintendo 3DS.

For a chance to experience this title, it will be available in Japan on November 29th for 925yen, with a release worldwide scheduled for early 2019. More details on this release of OutRun and other games in the SEGA AGES lineup can be found at the series’ official website.