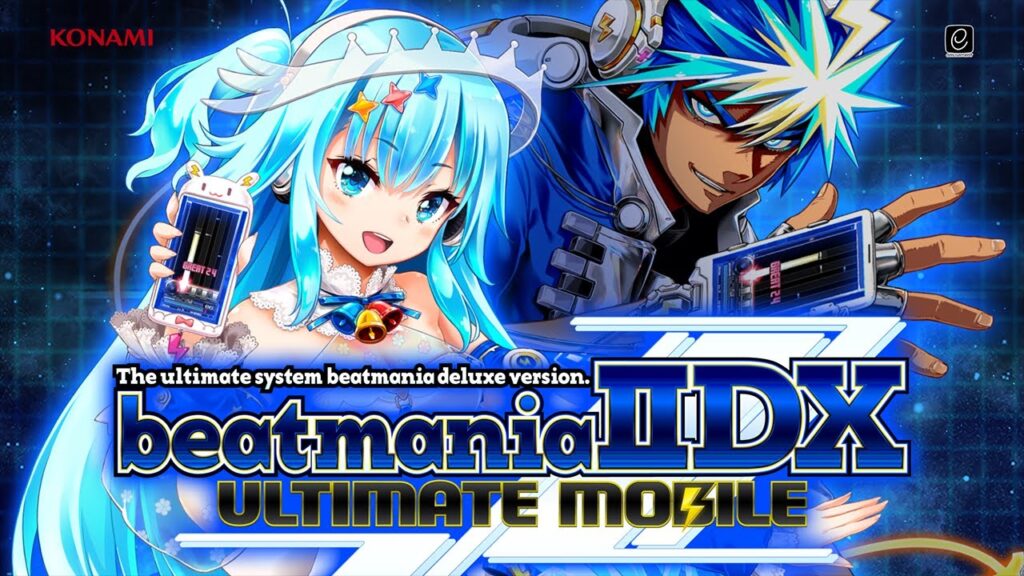 Konami is always thinking of ways to improve their consumer products: now they are offering their album collections through the beatmania IIDX Ultimate Mobile music player. The in-app function allows players to listen to past and current soundtracks for games, and several exclusive albums that are only available in the app.

Today, they announced OVER 200, a brand new album exclusive to the music player functionality.

OVER 200 contains tracks from familiar names and new faces alike that are all over 200 BPM. The new tracks come from TORIENA, sky_delta, BlackY, Shouya Namai, and nana (Sevencolors). Just listening to the cross-fade preview that Konami uploaded to their YouTube channel today, I could definitely see a number of these songs being placed into BEMANI titles.

The tracklist for OVER 200 is as follows: 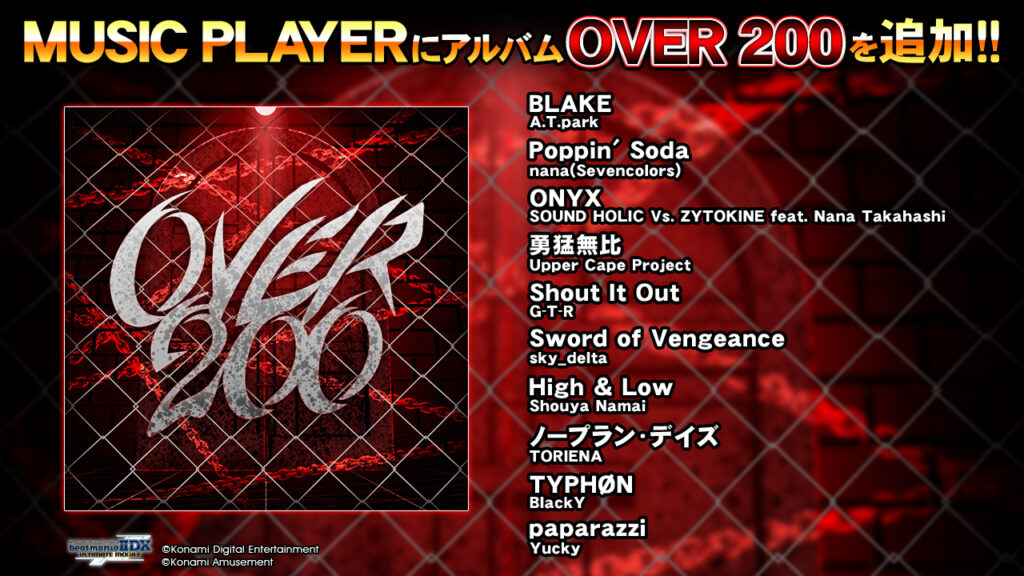 If you’re a current subscriber to beatmania IIDX Ultimate Mobile, you can listen to the OVER 200 album for yourself by going to the Music Player. With this being the fifth Ultimate Mobile exclusive album that Konami has released, I personally don’t see them stopping this trend anytime soon.