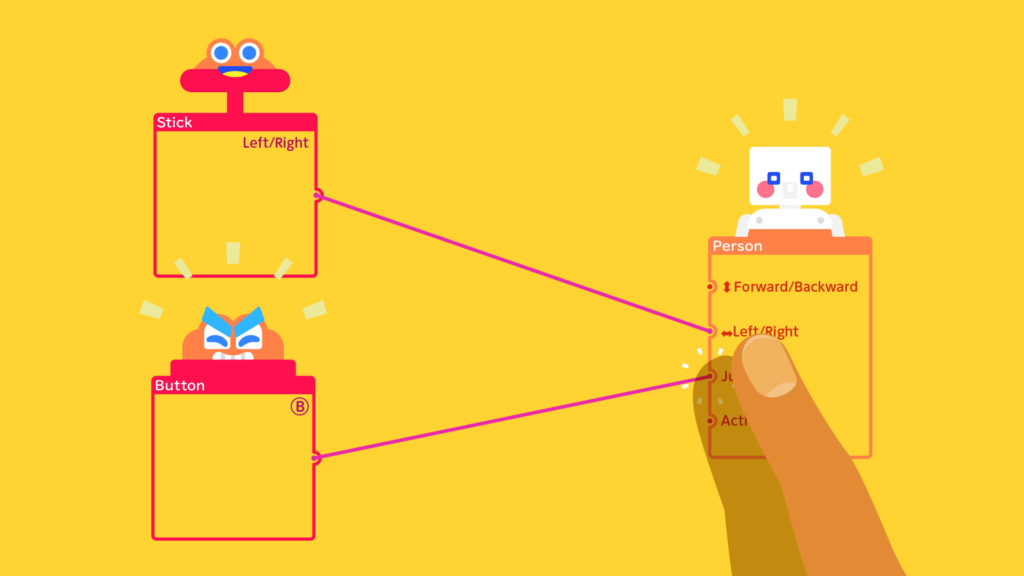 No less than two weeks ago, Nintendo announced Game Builder Garage, a new educational game that they’re bringing to the market for aspiring game developers. Today, the big N shared an overview video for the game and what players can expect from it.

When I first saw the title, I was honestly surprised that Nintendo would go this route for their own in-house games, but the trailer shows that the title can be super fun, even for someone who has no interest in making their own games at all.

It doesn’t seem to have the same depth that Sony’s Dreams title has, but that might be the charm of it. Nintendo has simplified the process of making your own game but also did it in a way that is realistic: it features a display of the actual workflow that is commonly seen in many professional gaming programming tools. 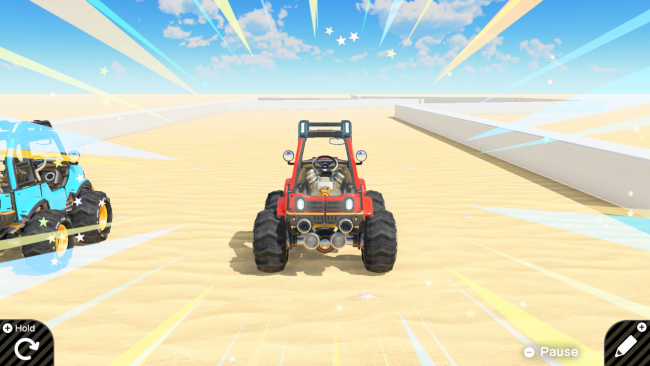 Personally, I’m more interested in seeing exactly what other people make and play those projects than making my own game. I think I need to see just a little bit more about the game in action before I take the plunge.

Game Builder Garage is scheduled to release on Nintendo Switch on 11 June 2021.