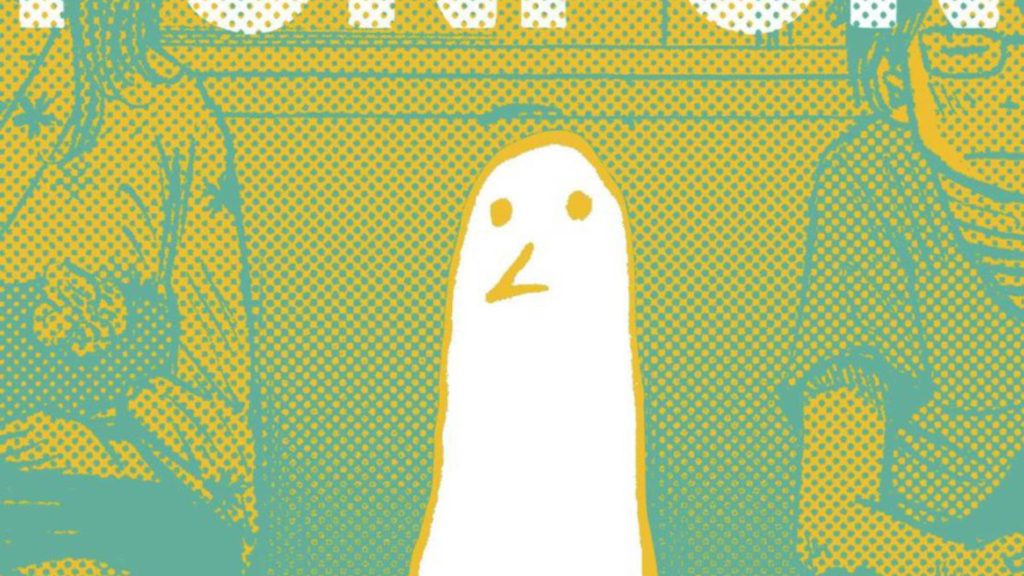 An all-time personal favorite manga series of mine, as well as all around great read ‘Oyasumi Punpun’ is finally getting the international recognition it deserves. The 13 volume 147 chapter coming-of-age series has found itself nominated for a 2017 Eisner Award, a prestigious honor in the Western comic book world that recognizes extraordinary works of art. The official title of it’s nominated category, the ‘Best U.S. Edition of International Material—Asia award’ pulls together a shortlist of nominees that have begun release in the United States of America originating from Asia.

Recently beginning English publication through Viz Media under the name ‘Goodnight Punpun’, the series follows the coming-of-age story of series protagonist Punpun Onodera. Stumbling through the pitfalls of teenhood, the series utilizes Punpun’s often problematic childhood setting to depict the real world issues that face Japan in the 21st century. Writer Asano Inio is best known for his realist character-driven approach to manga. The full synopsis curtesy of US publisher Viz Media can be found below:

This is Punpun’s coming-of-age story. His parents’ marriage is falling apart. His dad goes to jail, and his mom goes to the hospital. Punpun has to live with his loser uncle. He has a crush on a girl who lives in a weird cult. He tries talking with God about his problems, but God is a jerk. Punpun keeps hoping things will get better, but they really, really don’t.

Held yearly at San Diego Comic-Con, the event honors the legacy left behind by pioneering writer and artist Will Eisner who passed in early 2005. The nominations for each category are curated by a five-member panel, while then being voted on by industry professionals and presented at the San Diego Comic-Con event. Previous winners in the category include ‘GeGeGe no Kitaro’ author Shigeru Mizuki’s ‘Showa 1944 – 1953: A History of Japan’.

If you’re interested in finding out further information, you can check it out via the official website, here.