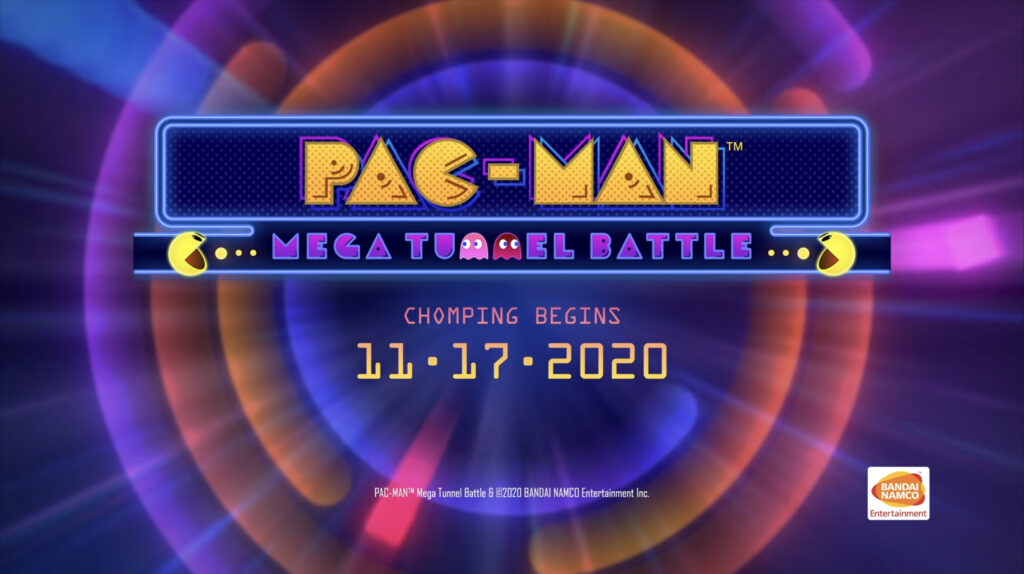 At this point, you have to wonder whether every beloved classic retro and arcade game should be turned into a battle royale game. After all, it worked rather well for Tetris, with Tetris 99 being a phenomenally successful interpretation on the classic formula that transforms it into a 99-player competitive multiplayer survival game. Then you have Super Mario 35, which does the same thing except with the NES version of Super Mario Bros. now, Bandai Namco are getting into the action, continuing their 40th anniversary celebrations for the iconic character with the release of PAC-MAN Mega Tunnel Battle.

PAC-MAN Mega Tunnel Battle takes the classic PAC-MAN formula and transforms it into a 64-player 1-vs-all battle royale experience. Much of the gameplay works as you’d expect, with the aim being to avoid ghosts, eat dots and survive as you try to clear the board. Things get a bit different from there in some rather unique ways. Players also have the ability to invade other people’s mazes and eat their dots and power-ups, and even eat other players themselves. Viewers of a match can mix up the game by dropping in power-ups of their own, all in the hope of making you stumble and fail in your attempts to win. The aim of the game is to ‘invade, defend, and rack up high scores across a field of 64 interconnected mazes’ in order to come out on top. 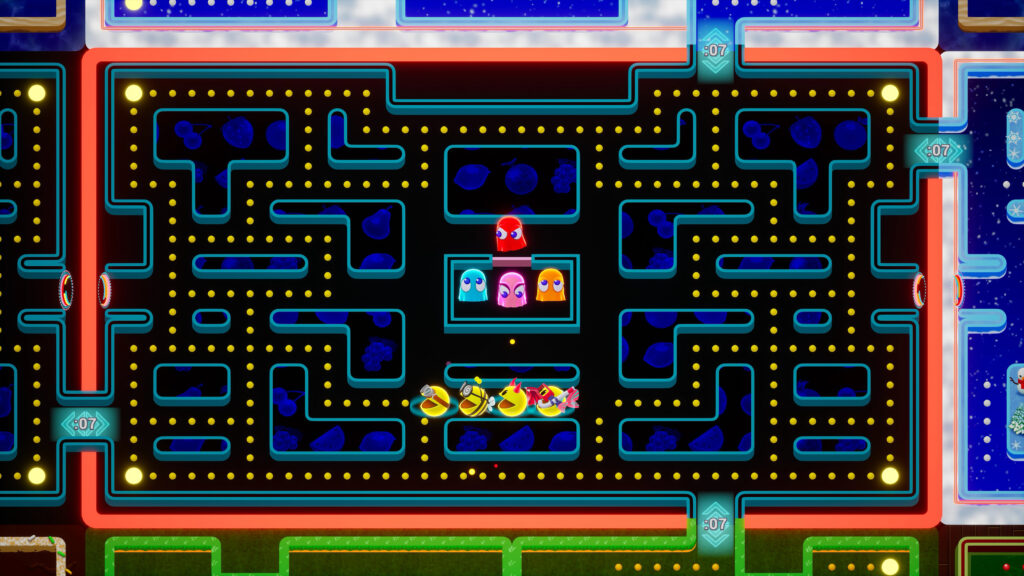 Currently, PAC-MAN Mega Tunnel Battle is releasing first on Google Stadia, with a demo available now until October 27th ahead of a November 17th release. While this suggests the game could release on other platforms at a later date, no other platforms have been announced at this time.

Although the game looks fun, it’s hard not to be concerned that the troubled status of Stadia in terms of user base could impact the game following the title’s full release next month. Still, the game deserves success for its unique battle royale take on the PAC-MAN formula, and I personally can’t wait to play this game myself.