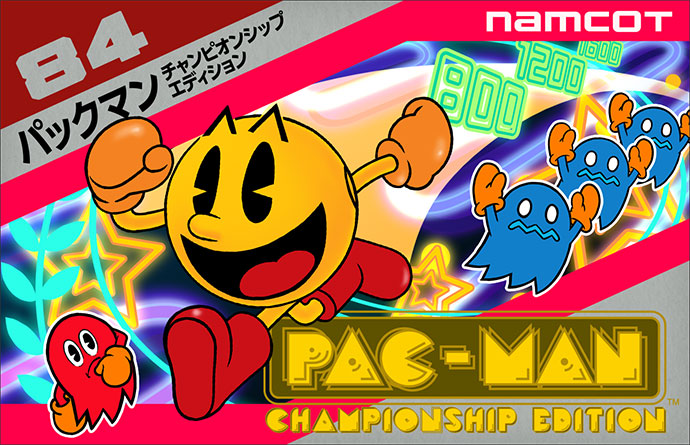 Although the news has mostly gone under the radar due to its status as a Japan-only release, Bandai Namco will soon be releasing the Namcot Collection on Nintendo Switch as either a free-to-start downloadable title or in a physical package version. Referring to the console publishing label the company used between 1984 and 1995, this collection brings a number of classic NES Namcot titles to the platform. Although the full initial lineup was announced alongside the game in March, we now know that a special 8-bit demake of the highly popular Pac-Man Championship Edition, making it the second version of the popular take on the classic formula on Nintendo Switch.

The Namcot Collection will be made available in a variety of formats. Players will be able to download the game for free from the Nintendo eShop, with every download granting players access to the classic Namcot title Wagyan Land for free. From there, players can spend 300¥ to access any of the other games included in the collection or spend 2400¥ for access to all 10 bonus titles, which includes Quinty, Galaga, the original Pac-Man, and Tower of Druaga. Alternatively, players can spend 2400¥ for a physical cartridge version of the game which includes all titles.

Players who purchase the physical version or download the 10-title download collection will also gain access to an 8-bit demake of Pac-Man: Championship Edition, a new edition of the game already available on Nintendo Switch built entirely within the limitations of the NES. While this may sound difficult, considering that the gameplay still played within the confines of the original Pac-Man ruleset with updated graphics, the transition should be a smooth one.

Although no international release for the Namcot Collection has so far been announced, the news of this demake’s inclusion makes this collection all the more desirable for fans of retro games. The Namcot Collection will be made available on June 18th and more information can be found over on the collection’s official website.