Anime Gets Influx Of Kaiju With New Pacific Rim: The Black and Godzilla Series 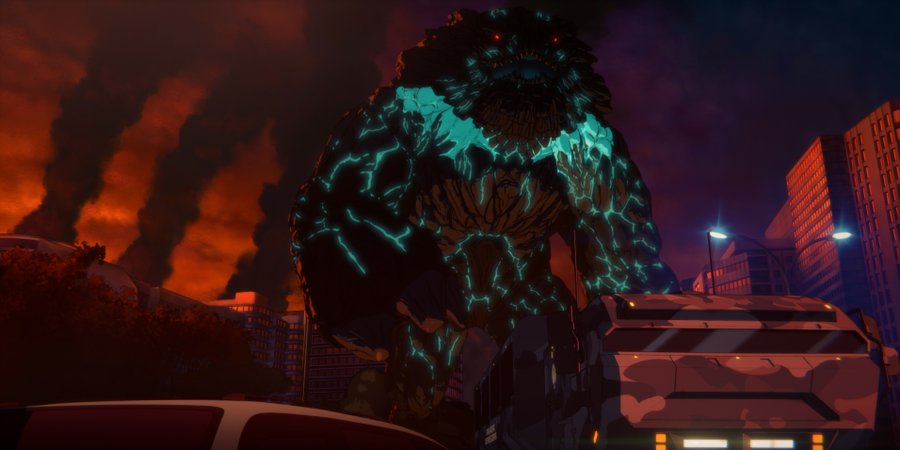 The offerings today from the ‘Netflix Anime Festival 2020’, publically unveiling much of their 2021 original content, have been monstrous! (Haha) Just some of what’s on the docket include an anime adaptation of the award-winning The Way Of The Household manga as well as exclusive speaking for the Jojo spin-off OVA series Thus Spoke Kishibe Rohan. While these two series alone should please large swathes of fans, one group has remained unattended to for quite a while; The giant monster fan. Fret not though, as those who prefer their Japanese media infused with Kaiju are getting both Pacific Rim: The Black and Godzilla Singular Point to marvel at next year. 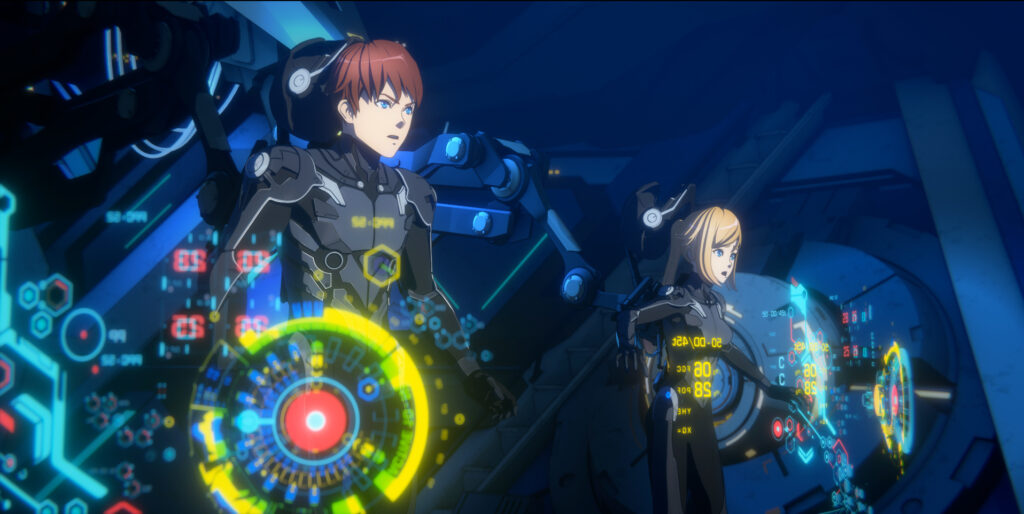 What started as a product of Guillermo Del Toro’s imagination after a lifelong love of monster movies and classic robot anime comes full circle; Fans are finally getting the Pacific Rim anime they’ve dreamed about for 7 years. Vague reports of a Pacific Rim anime being in development were floating around, but today marked its first formal unveiling. Courtesy of Polygon Pictures, who animated the previous Netflix Godzilla trilogy, comes Pacific Rim: The Black which centers around two siblings fighting their way in a busted up Jaeger through an overtaken Australia. Craig Kyle, who co-wrote Thor Ragnarok, and X-Men Evolution writer Greg Thompson will be overseeing this international collaboration.

Not content to let the student outdo the teacher, the original Kaiju comes back to Netflix in the highly anticipated Godzilla Singular Point. While this Studio Bones animated series (hell yes, by the way) was announced a few weeks ago, we now have a proper trailer and a lot more information to go off on. Unlike the Polygon Pictures trilogy, there’s no lack for giant monsters here and Blue Exorcist creator Kazue Kato’s designs look great in motion. As of today, we’re one step closer to the Pacific Rim Godzilla dream collaboration we’ve all been fantasizing about.

Pacific Rim: The Black and Godzilla Starting Point come to Netflix next year.