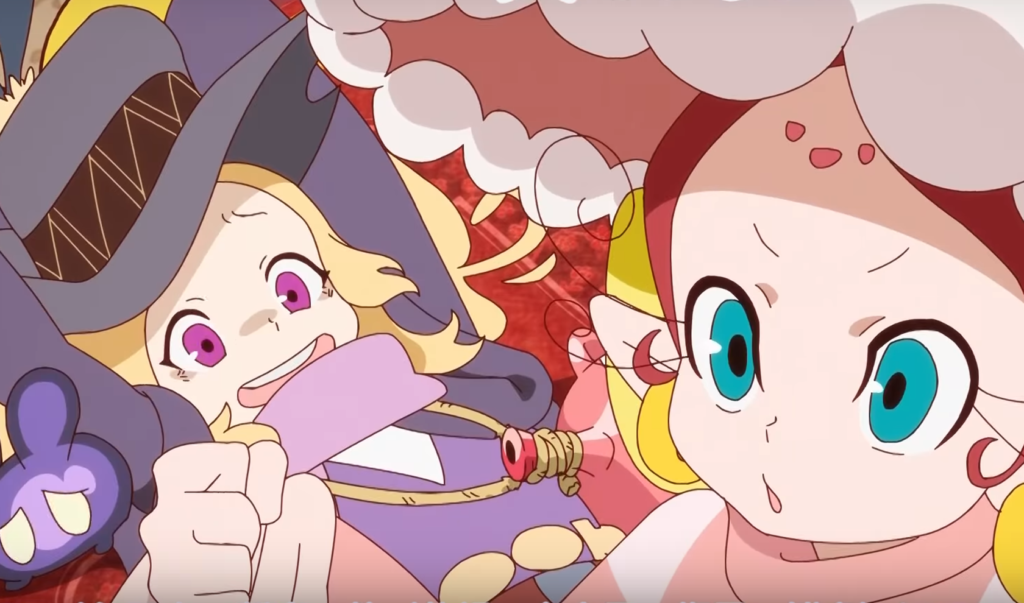 Earlier this week, XFLAG started streaming six minutes of Pandora to Akubi, their new collaborative short film with the legendary Tatsunoko Productions. The film itself is currently screening at very select theaters in Japan. A crossover between Tatsunoko and XFLAG properties featuring reinterpretations of classic characters, the movie is a unique entity. We already have a review up of the film which you can check here. However, with no mention of a widespread Japanese release much less a Western one any time soon, this is the first chance for many people to check Pandora to Akubi out.

Tatsunoko Productions is a legendary studio. Their most famous work in the west is undoubtedly Speed Racer, however, they created many of the classic 1970s anime that are still beloved by Japanese audiences today like Gatchaman and Yatterman. I have to give a personal shout out to their somewhat experimental 2001 series The Soultaker, an early work by Madoka’s Akiyuki Shinbo, and its otaku culture spin-off series Nurse Witch Komugi. In recent years, Tatsunoko Productions has been no stranger to reimaginings of their classic titles, so this film isn’t a total surprise. Casshern Sins and Gatchaman Crowds are particular successes, although I don’t know how I feel about Speed Racer himself becoming a cop in Pandora to Akubi.

While the character Akubi comes from a relatively obscure 1969 Tatsunoko series called Hakushon Daimao, which at one point aired in Canada under the name Bob In A Bottle. The franchise saw some revival in the 2000s but it never grew to be one of Tatsunoko’s major series. Pandora comes from XFLAG’s popular mobile game Monster Strike. What a pairing; I think it’s very cool to see characters from various places repurposed for art projects like this. For the life of me, I can’t imagine are more unique crossover than this. Then again, Japan is the place that made Kingdom Hearts a thing.

XFLAG and Tatsunoko’s Pandora To Akuba is currently screening in Japan. Full listings on the film’s website.