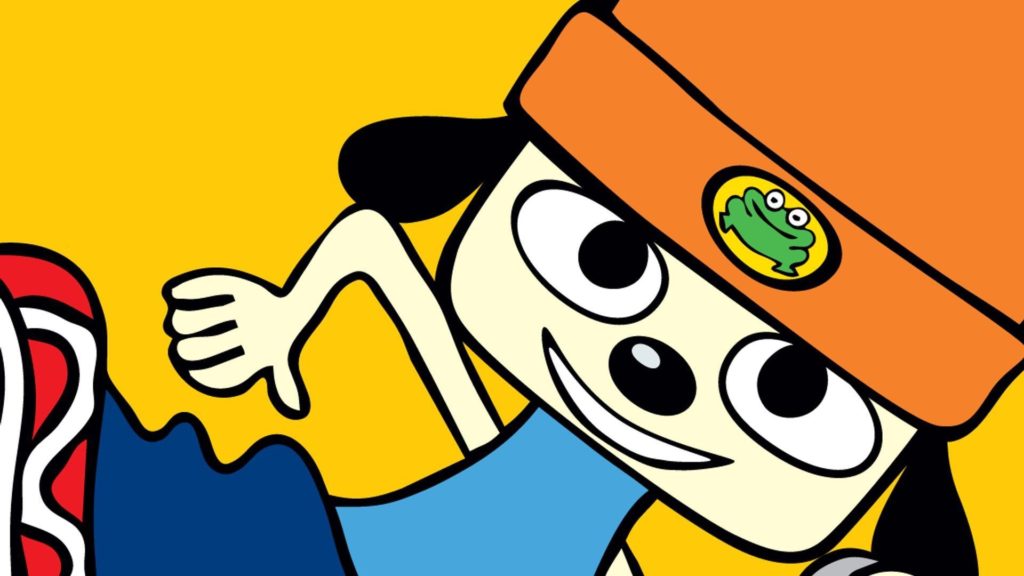 Mixing in two new game features, ‘Feel the Beat’, which allows players to enable controller vibrations to the beat of the track, and ‘See the Beat’, which increases the size of the player icon so that players can get a little more up close and personal with the track. There is also set to be additional alternative audio tracks to accompany the game.