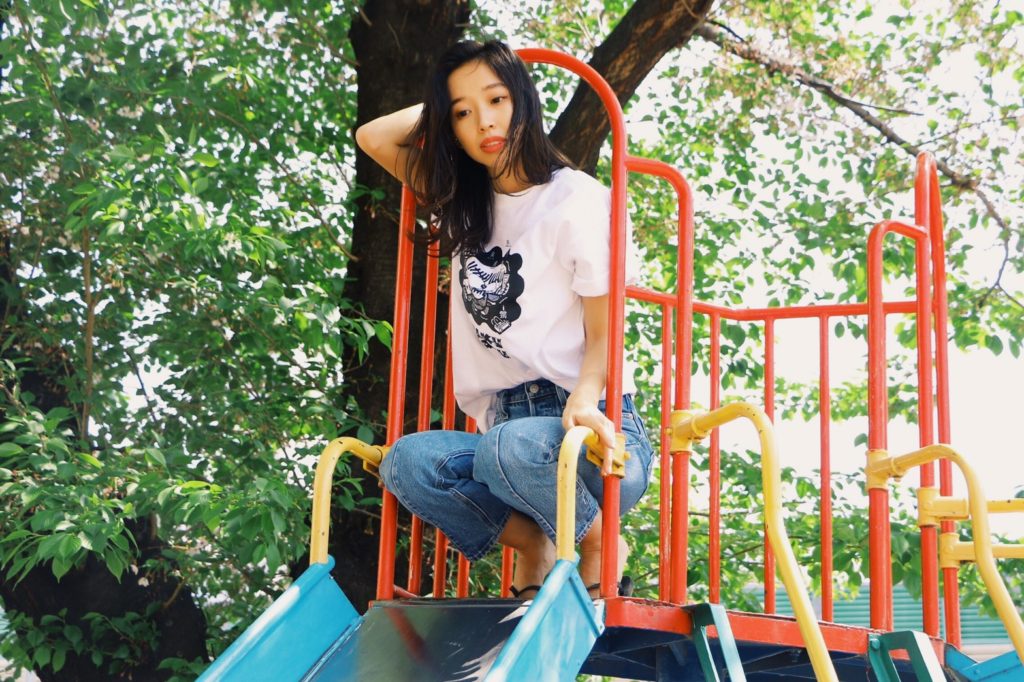 These last few years have seen a number of major changes structurally within Japan. The Shibuya we see today was not the Shibuya that stood 10 years ago, and sometimes these changes can be daunting. With the 2020 Tokyo Olympic Games so close at this point, these last couple of months have turned that feeling up to 11. Perhaps most fittingly, that’s why this month’s Tokyo EMOtee from PARK Harajuku explores the feeling of ‘anxiety’. Teaming up with illustrator minomomarika to craft this tee, their work perfectly captures that end-of-day feeling after stumbling throughout the city trying to get from ‘Point A’ to ‘Point B’. 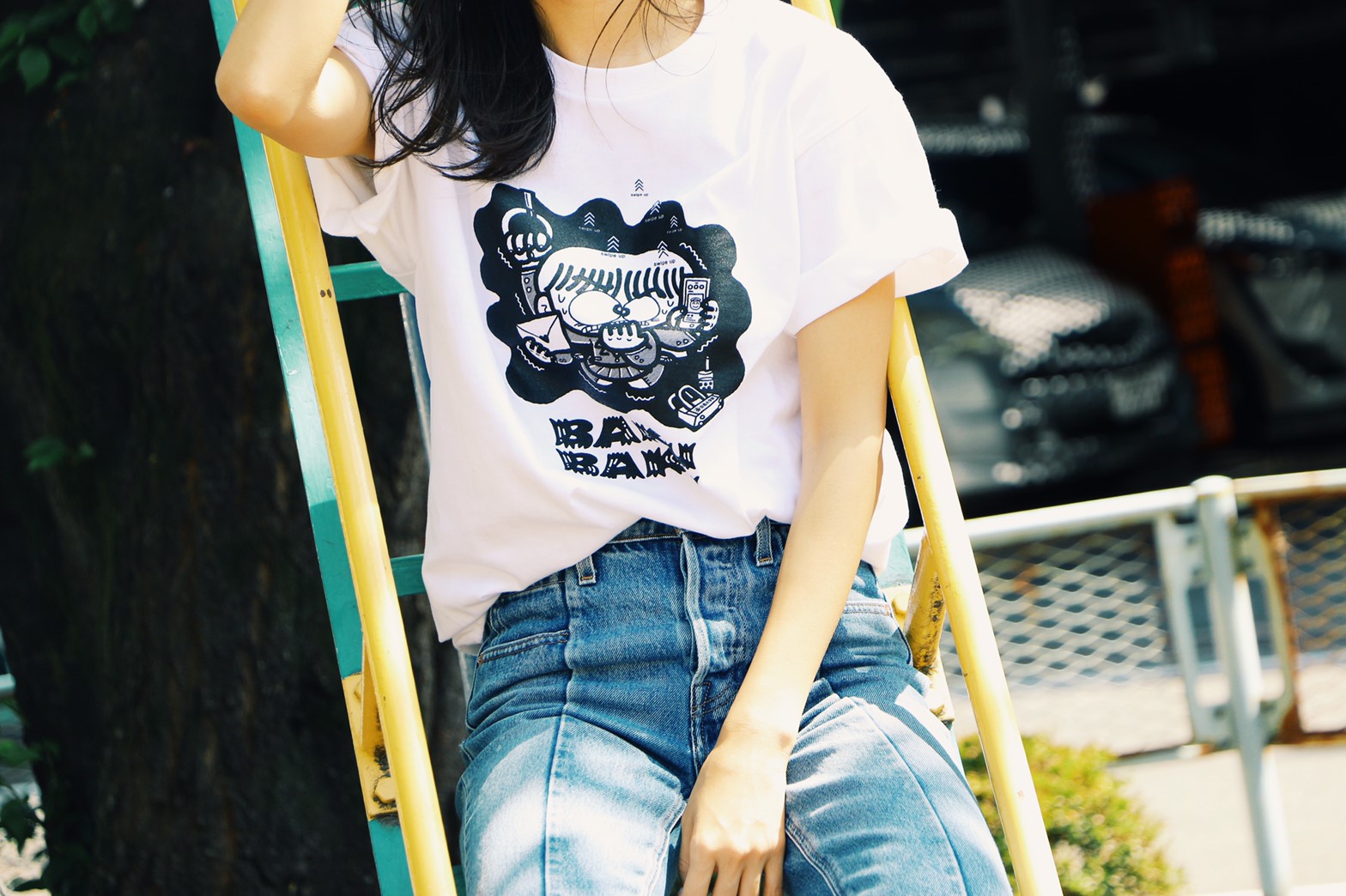 This is the seventh entry into the now long-running Tokyo EMOtee series, and possibly a feeling that I’d agree with the most. Things are, for lack of a better word, crazy here in Tokyo. Tourism is booming, construction is endless, and some days you’ll find yourself needing to take an entirely new path because your daily route is now cut off. The endless scrolling through the same old SNS feeds is definitely an unfortunately nice touch. Illustrator minomomarika shares their own thoughts on this below:

Always I feel anxious about when I will be left behind in Tokyo, which is changing in rapidly.

With so much going on over the last few months, it’s surprising that April was finally the month that ‘anxiety’ would become the topic. With that being said, I can totally understand why this is the case, especially with the post-sakura blues. 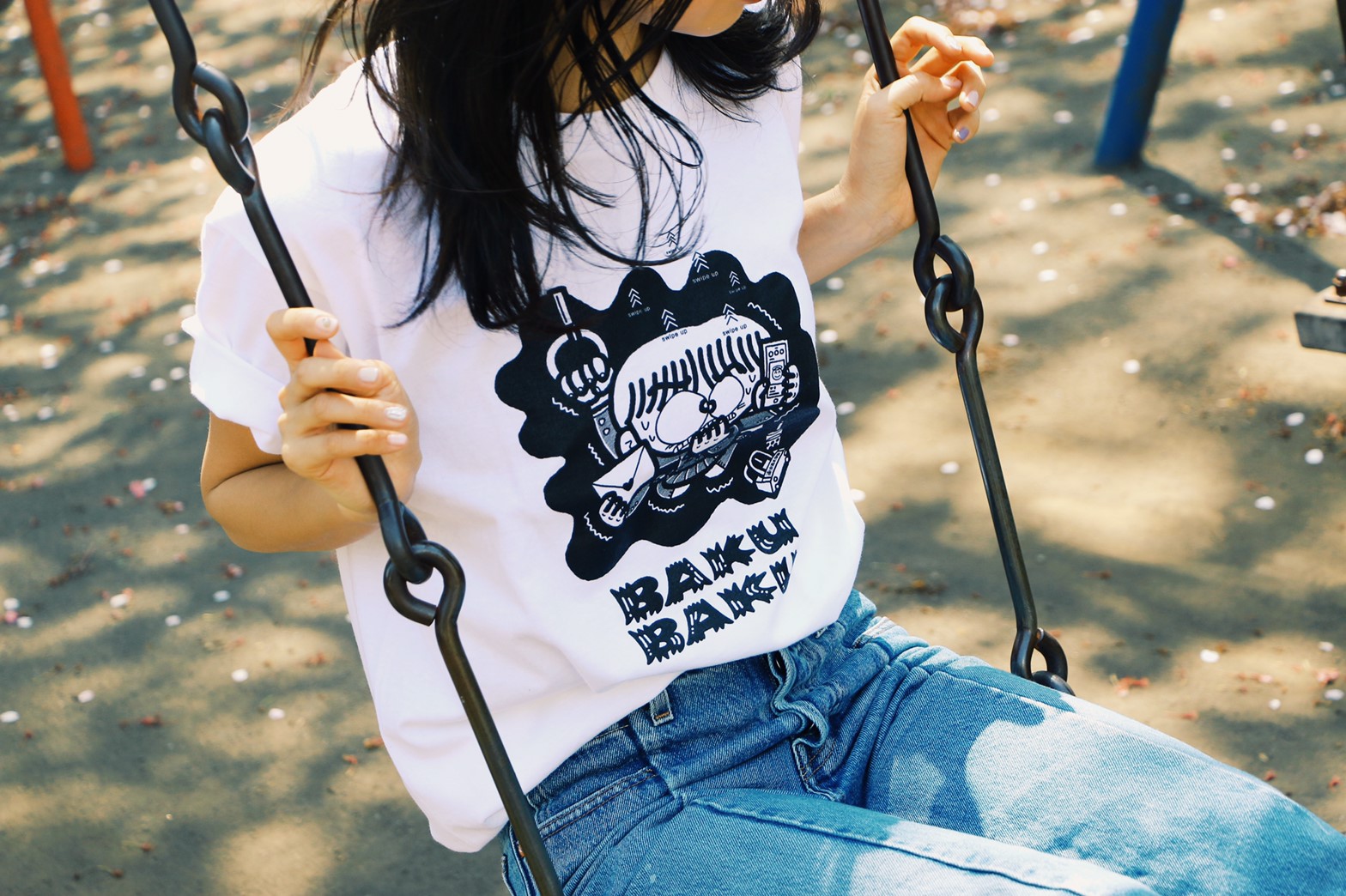 Officially set to release both online and in-store at PARK Harajuku on April 27, minomomarika’s collaborative t-shirt is definitely a solid reflection of Tokyo’s current landscape. For those interested in checking out further details about minomomarika’s piece, as well as previous entries into the Tokyo EMOtee series, be sure to head over to PARK Harajuku’s official website.