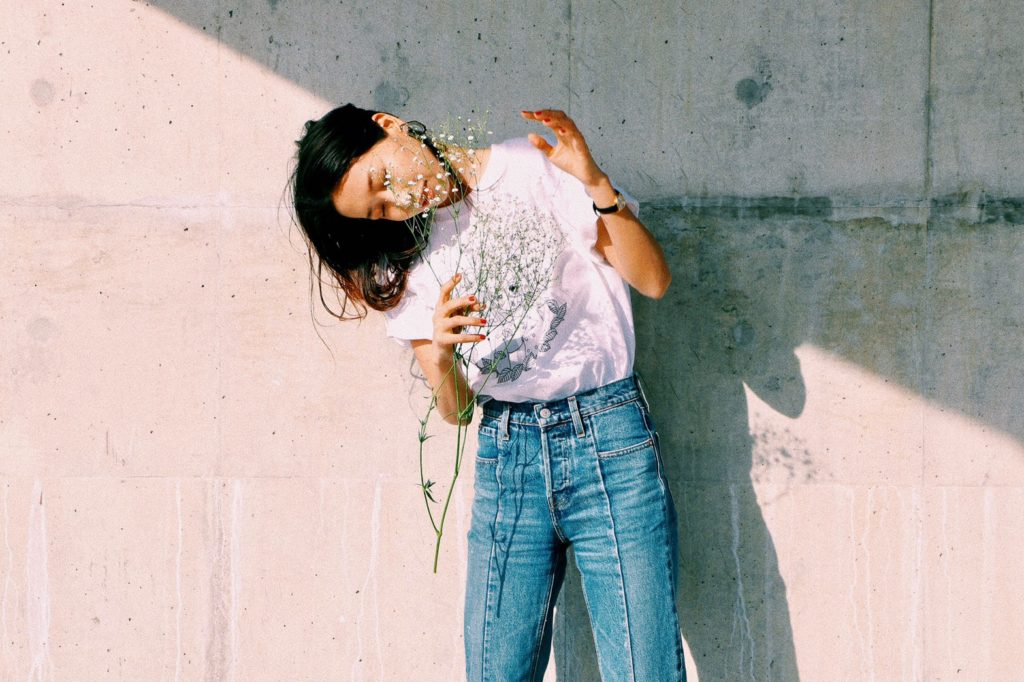 It’s an all-new month and we already know what that means — an all-new PARK Harajuku original EMOtee. Originally launched in October 2018, the ongoing collection has continued to call on a number of different creatives from the Tokyo-area to bring their own vision of Tokyo to life. Tasked with reflecting on the month that was, each artist illustrates their own visual representation of the feeling that they thought best described the Tokyo that they saw with their own eyes. While the month of February explored the idea of “pure”, this month we’re seeing illustrator Hattori♡Kanna’s own visualization of “curiosity”. 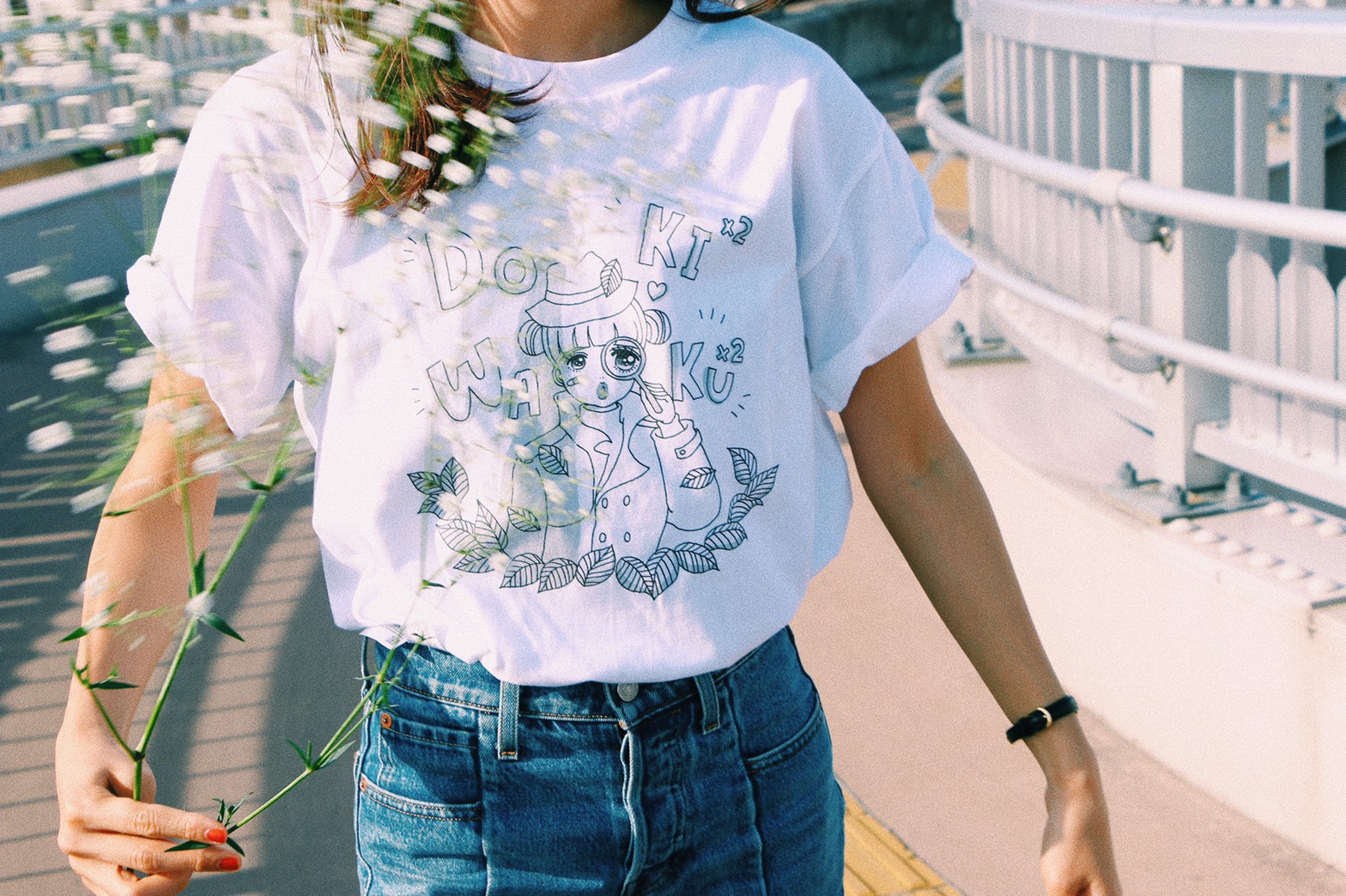 Much like previous months, the March 2019 Tokyo EMOtee is being made available on a white canvas t-shirt and features a subtle black and white illustration. For this month’s work, however, illustrator Hattori♡Kanna has integrated the blooming of nature that has sprung forward throughout the month, with the days finally starting to warm up here in Tokyo. Posed as an inspector, curiously exploring the streets of Tokyo, Hattori♡Kanna describes her illustration “My curiosity is endless in Tokyo, where I find something new every day”.

Honestly, there’s a whole lot to love with this month’s EMOtee. There’s an entire aesthetic to the way Hattori♡Kanna handled the character’s face in this illustration, but more than just that, the life sprung forward from the (black and white) greenery really does feel like March. We’re starting to see hanami wind down for 2019, with the sakura having left their mark not just in Tokyo, but all over Japan.

Available now at PARK Harajuku, those interested in checking out more details on this piece can head over to the boutique’s official website. You can also check out further information on the entire EMOtee collection via our full archive, here.