PARK Harajuku Knows What You’re After With Their February EMOtee 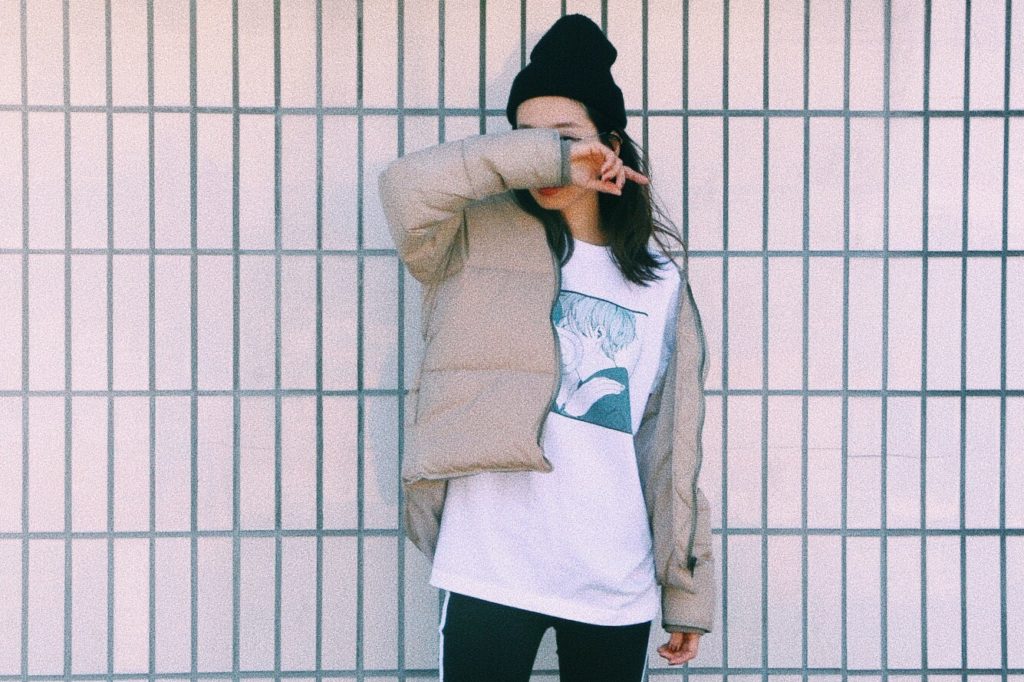 PARK Harajuku’s ongoing EMOtee collection of collaborative clothing has been one of the more interesting ongoing drops over the past few months. Each month the Harajuku-based apparel boutique calls on a different illustrator or designer to create their representation of the month that was in Tokyo, with each usually providing some very interesting results. While last month dabbled in the tenderness of January, this months creator Satou Mikaku looks closely at their image of “pure”. 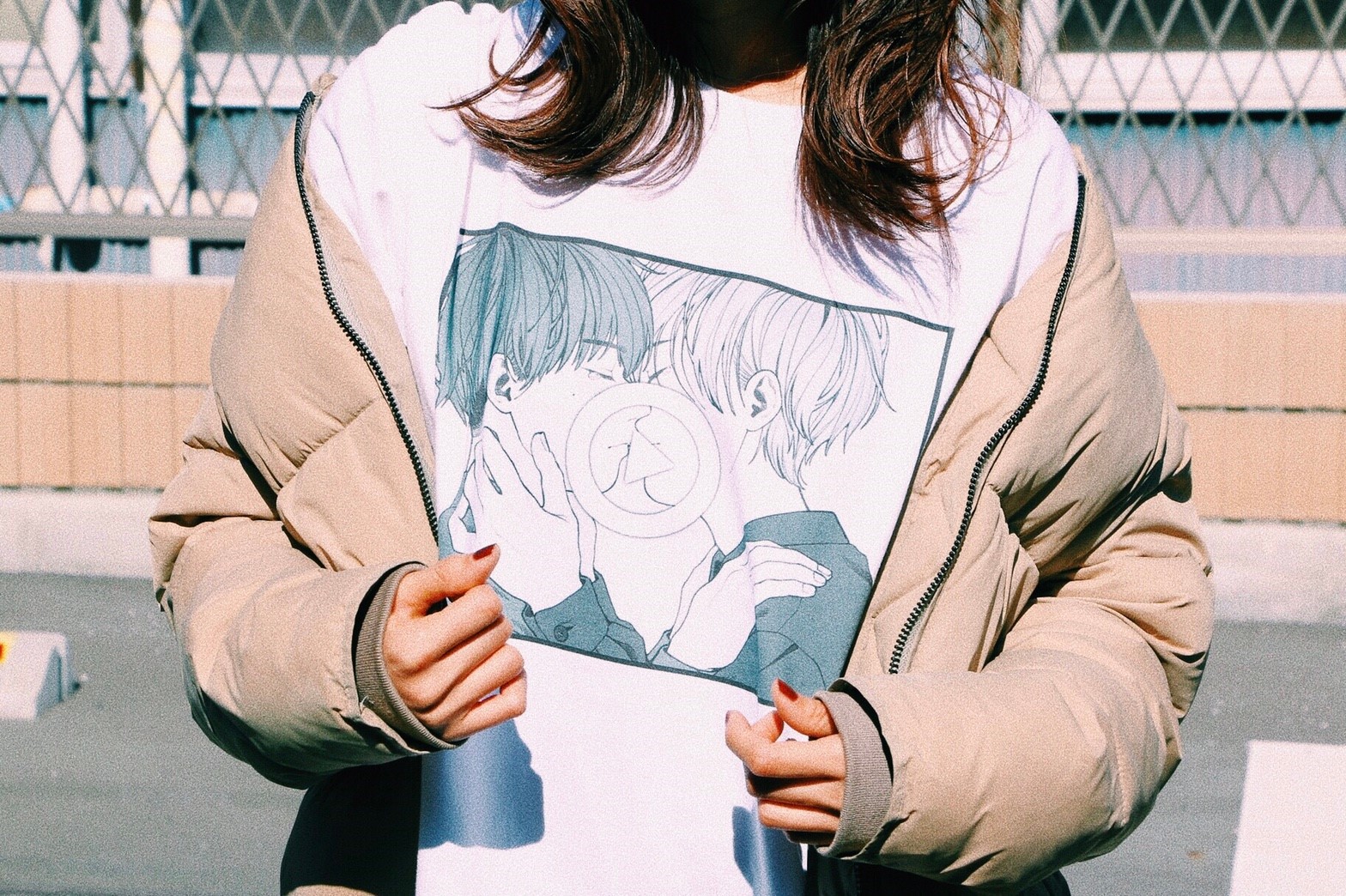 In Satou Mikaku’s February variant of the ongoing EMOtee, we see the illustrators own image of “pure”. This month’s EMOtee will come printed on a white canvas t-shirt, as opposed to last months black canvas, but contains that slight risque touch found in the December variant. The illustration itself is a pretty clear parody of Tumblr’s own gif player, though funnily enough is some content that likely wouldn’t be allowed on the service at this current point in time. The idea of the gif symbolism being utilized is that, much like the looping of a gif image, the love between these two will last forever.

Amongst the delicate snow and the colder weather bringing everyone together, quite literally for warmth in some cases, it’s only fitting that February would be assigned the theme of “pure”. Set to release in-store at PARK Harajuku on February 23, this will be the fifth drop from the monthly series. With next month set to get a whole lot more floral throughout Japan, it’ll definitely be interesting to see what emotion the next illustrator opts to capture. I’ve got my hopes up for a slightly tipsy hanami theme, though maybe that’s a little late in the month.

Those interested in checking out more from PARK Harajuku, as well as their ongoing Tokyo EMOtee collection, be sure to check out the store’s official website.