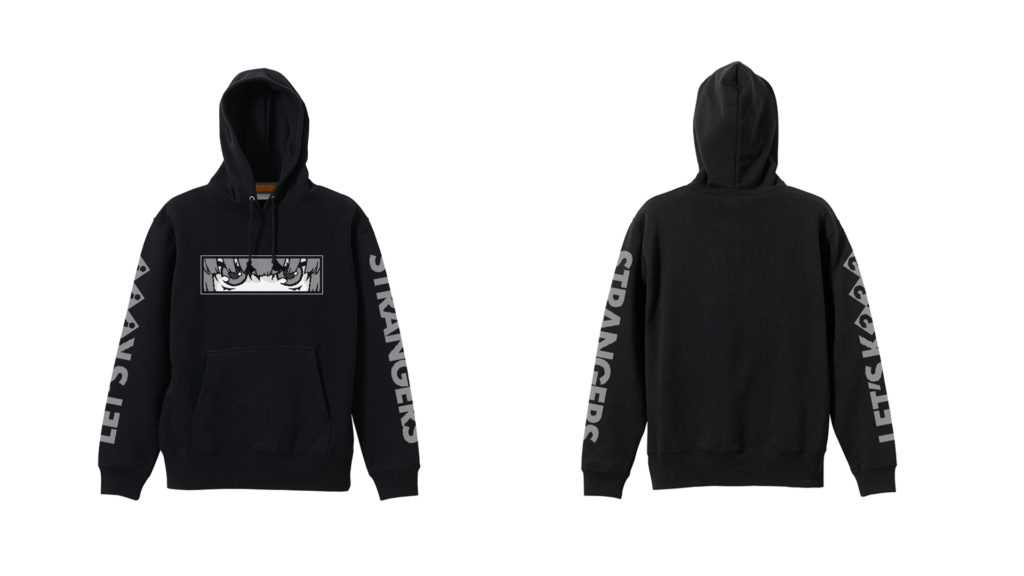 I mentioned it in my last piece about PARK Harajuku, but it really does feel like the back-alley Harajuku boutique is holding no punches in giving it their all to kick 2019 off in the best possible way. If a fresh slate of collaborations on top of their usual operations weren’t enough for you, then maybe this might catch your fancy. Announced tonight, PARK Harajuku is launching an all-new original brand alongside design crew NC EMPIRE titled “KOKUMIN-FUKU” that’s caught our attention for all the right reasons.

Combining the hardcore design of NC EMPIRE with the cultural understandings and sensibilities of PARK Harajuku, the brand’s initial lineup of products offers a very promising look into what might quickly grow into one of my favorite new brands for the year. While initial offerings are slim, it certainly does set an extremely solid basis for just what this brand has the potential to become. Spanning three pieces, let’s take a look at what we’re getting started with below. 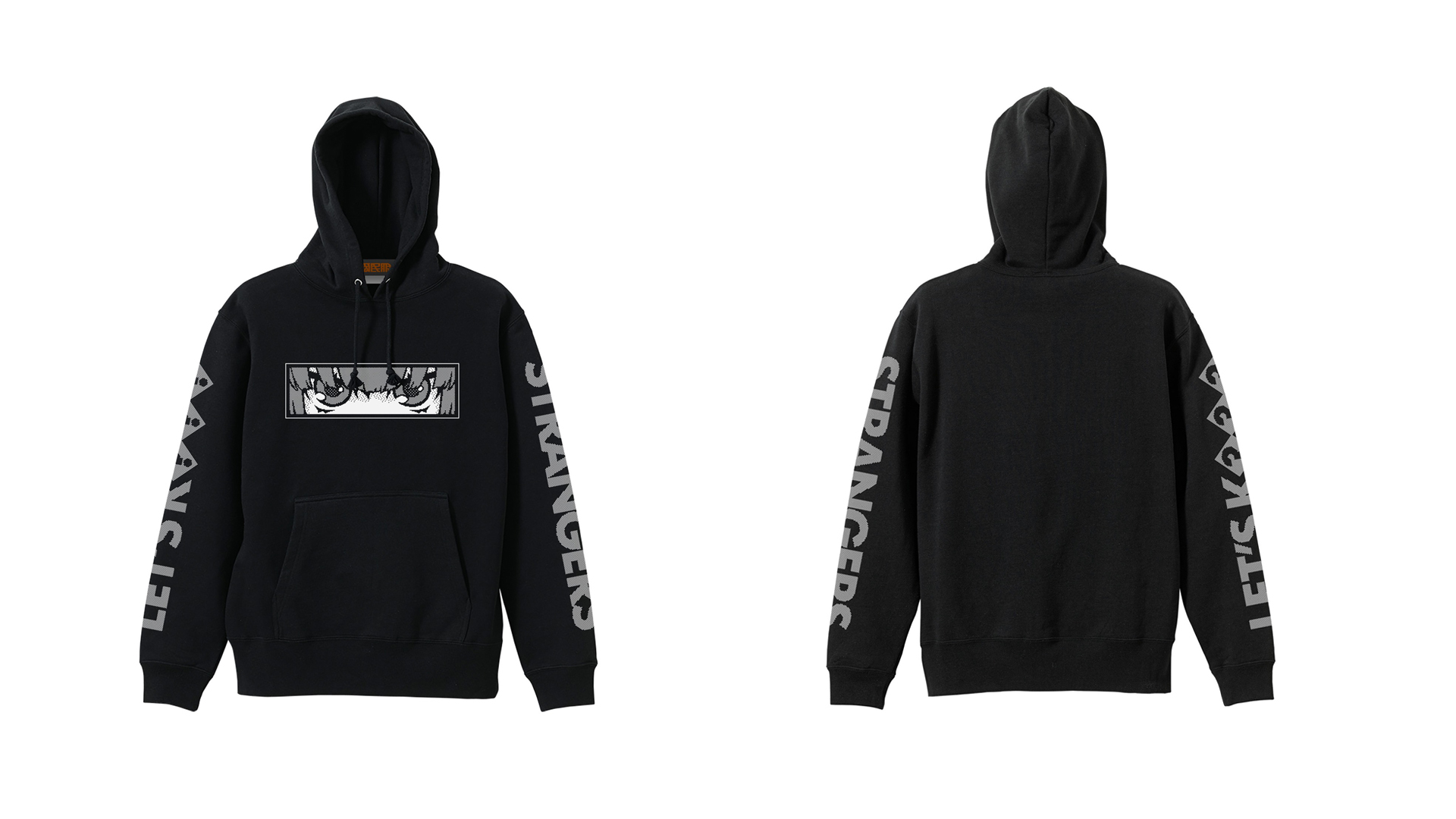 Opening up with one of the most obvious pieces, KOKUMIN-FUKU’s “LET’S K!!! STRANGERS” hoodie flawlessly captures the NC EMPIRE design motif and looks every bit as incredible as you’d expect from such a collaboration of creative minds. For those familiar with NC EMPIRE, the concept behind this piece might sound a little familiar, with some of his older sticker design work playing with a similar message. Priced at 6,800 yen, the hoodie is set to be available in sizes M, L, and XL.

I’m a total sucker for NC EMPIRE’s text design work, so this next piece really speaks to me. Dropping alongside the “LET’S K!!! STRANGERS” hoodie, KOKUMIN-FUKU’s “Government-Issued Duffel Bag” is exactly what I’ve been looking for. With the sleek white color palette matched with NC EMPIRE’s clean black text design, there’s no mistaking the day one purchasability of this piece, especially at the price point of 3,800 yen. 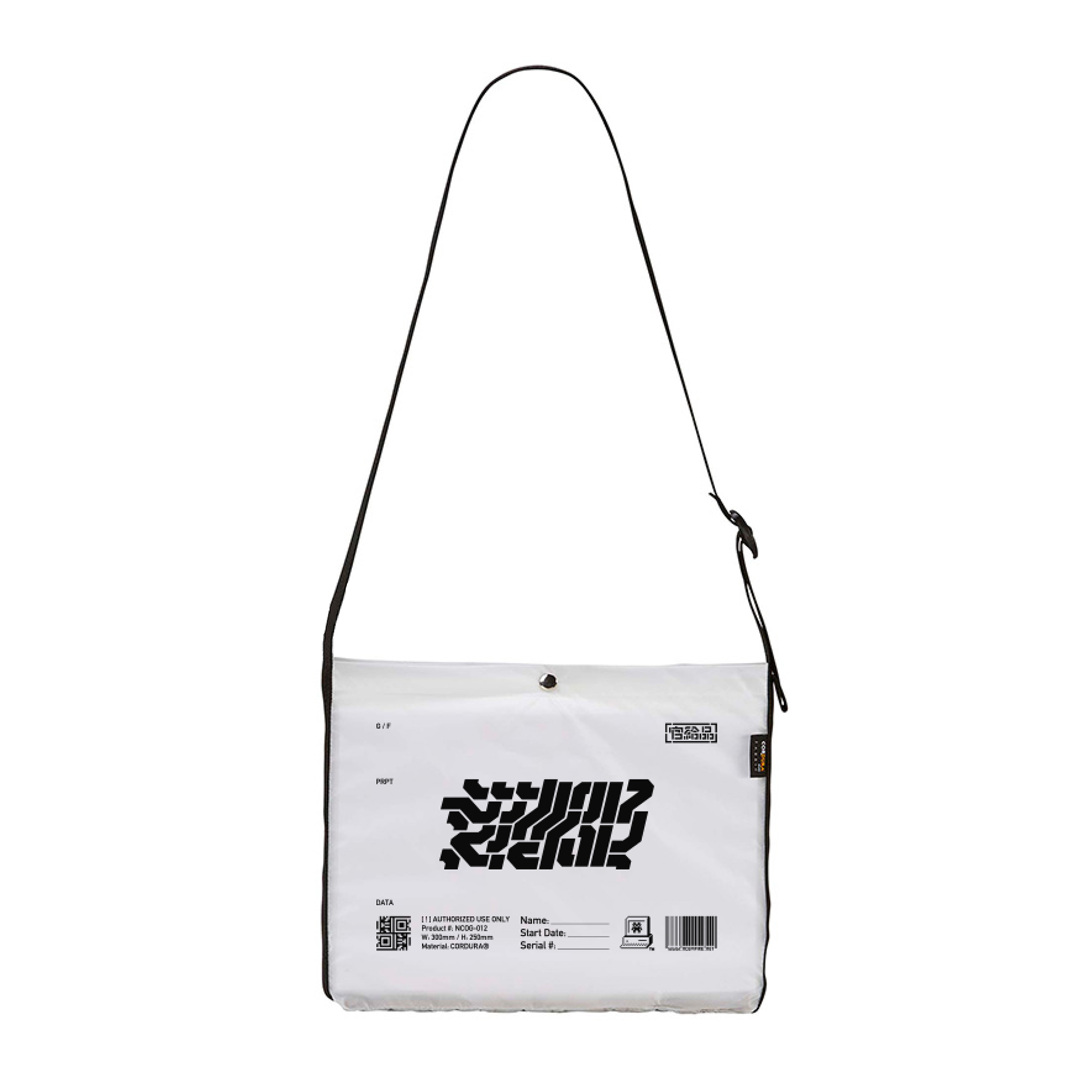 It’s worth noting too that those who pre-order both pieces online via PARK Harajuku’s official website will receive an exclusive bonus item, namely a KOKUMIN-FUKU logo coin pouch. It’s not detailed whether or not this piece will ever actually go on sale, so this might be the last time you’ll be able to get your hands on it. 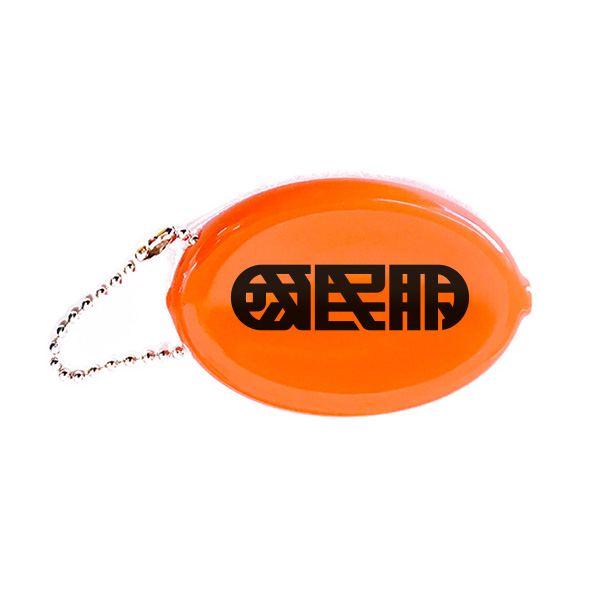 Pre-orders for both pieces are open until January 20, with items expected to ship around the end of January or early February. While it’s still too early to really know how the collaborative brand between both PARK Harajuku and NC EMPIRE will turn out, I’m more than excited to see what these two creative powerhouses are able to bring to life. Those interested in checking out even more, be sure to hit up KOKUMIN-FUKU’s official website.