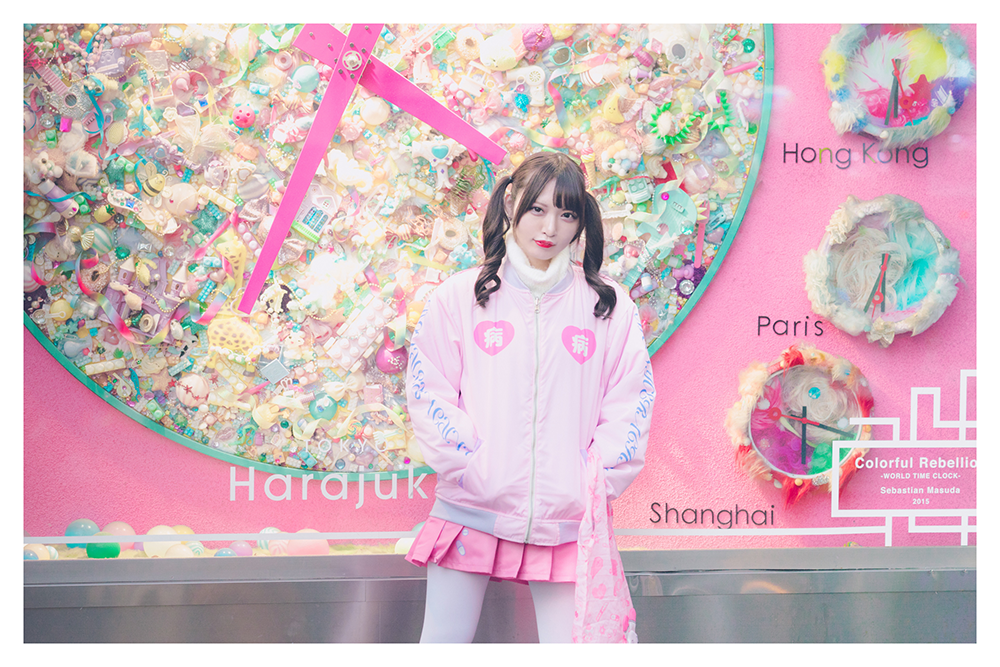 Right out of the gate PARK Harajuku is entering 2019 with an all-new collaboration alongside “Menhera-chan” to start the year in a big way. The Harajuku-based cultural melting pot has long proven itself to be a haven for fans of Japan’s various subcultures, so to be collaborating with such a subcultural icon like Menhera-chan is quite a big deal.

The collaboration sees Menhera-chan and associated characters spread out across a number of different clothing pieces, offering that perfect blend of Yami-kawaii that the character is so often associated with. Having made some seriously large appearances in Los Angeles during Anime Expo, I’d expect that quite a lot of you are already familiar with the character. But for those of you who aren’t, on the surface, Menhera-chan is a fictional character that was created to represent illustrator Ezaki Bisuko’s mental anguish during difficult periods of schooling. 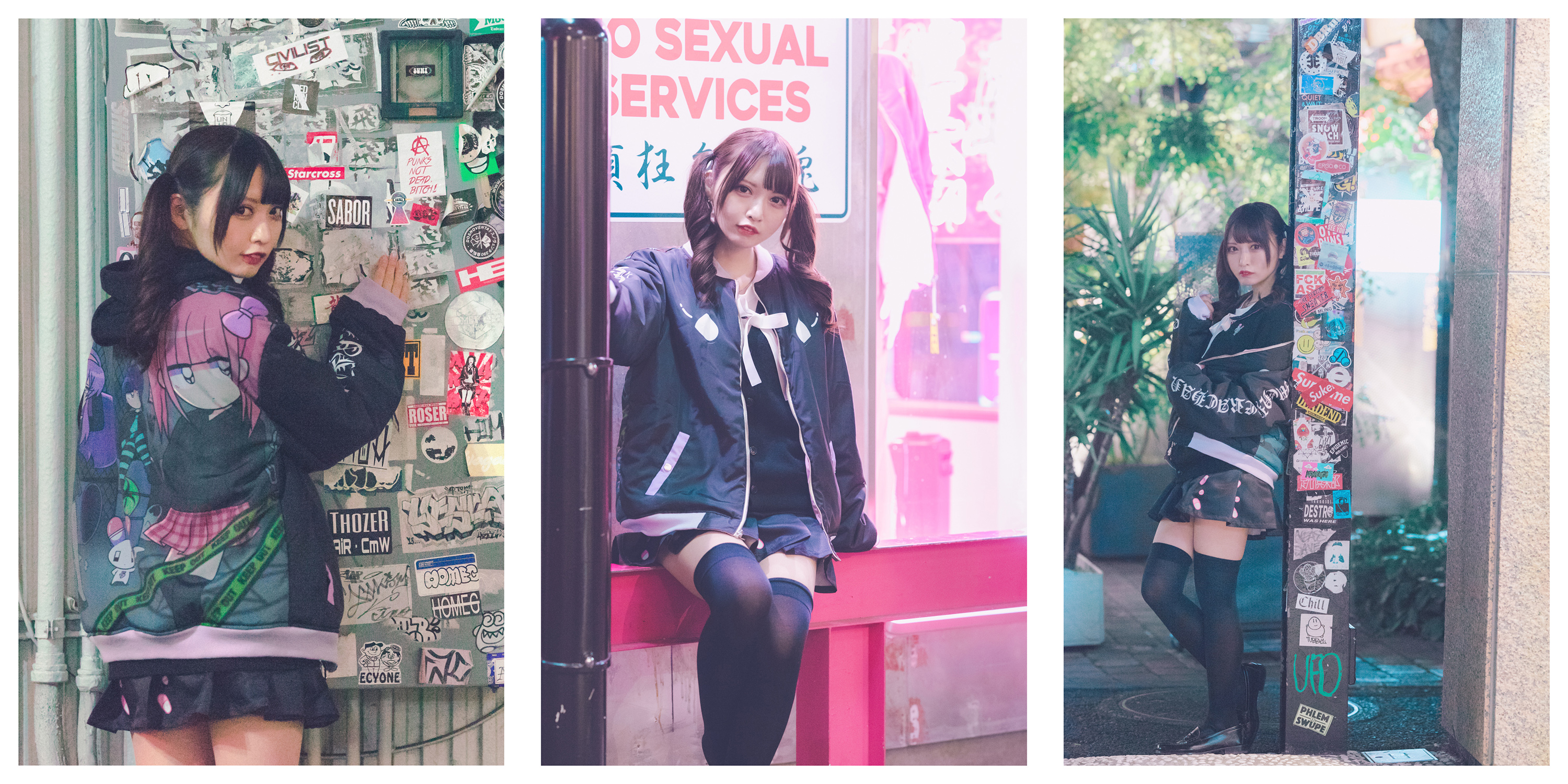 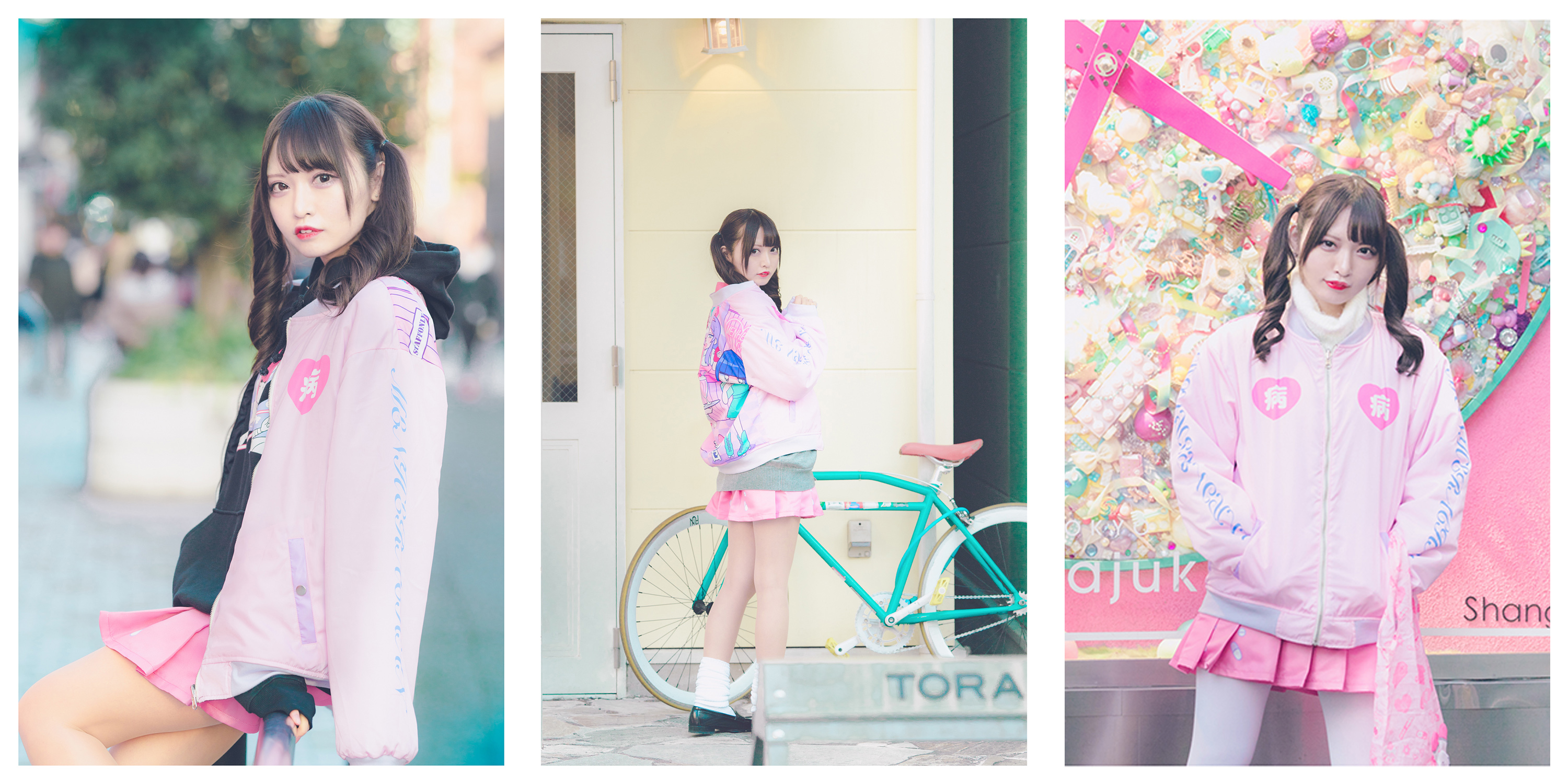 Though a release date is yet to be announced, the collaboration is currently being spread out across numerous items, including a reversible jacket, a cardigan, and a pullover hoodie. The jacket does an excellent job of capturing the Yami-kawaii aesthetic associated with the character, and the fact that it’s reversible is a pretty neat bonus. On top of this, the cut for the pullover hoodie looks super clean from the sample shots, so it’ll be exciting to see how it looks in person. 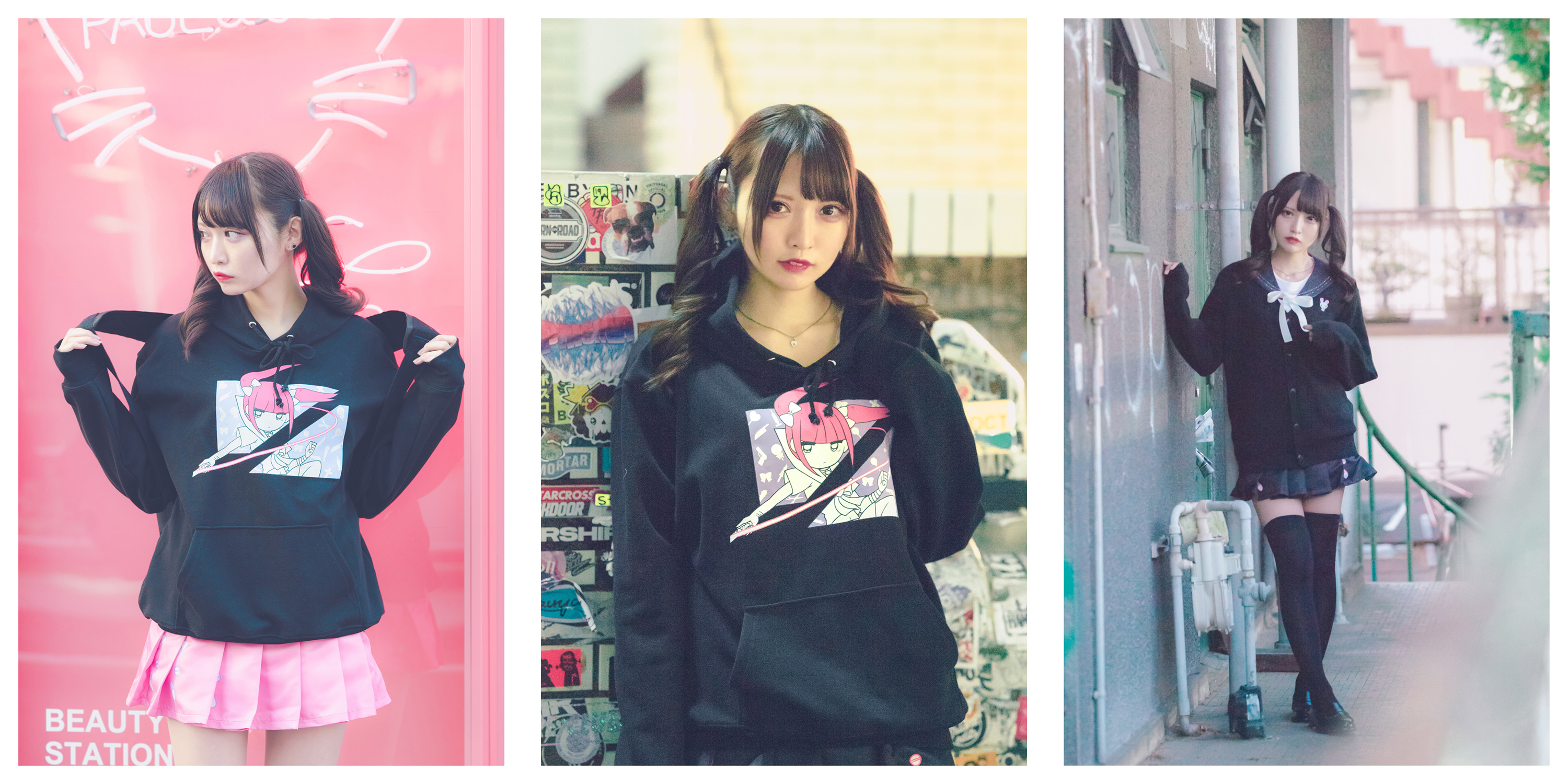 In celebration of the collaboration, PARK Harajuku has shared that they’ll be hosting Menhera-chan creator Ezaki Bisuko in-store for a meet-and-greet event that’s set to take place on January 19 from 13:00 – 19:00. In addition, those who pre-order enough of the collaboration will have a chance to either receive a signed character illustration or have something of their own choosing signed by Ezaki Bisuko.

While I’m still a little iffy on the character of Menhera-chan, there’s no questioning the social impact that the concept has had on Japan’s subcultural landscape. It’s a little messy, but the character originates from a web manga series that features a bullied protagonist, Menhera-chan, as she learns of her own magical girl powers that can be brought on by cutting her wrist. In doing this, she gathers a team of “Wristcut Warriors” to fight off evil. While I don’t agree with it per-say, I guess if the characters undeniable popularity is able to spark debate, thus raising actual awareness for mental health through discussion, then maybe certain questionable qualities can be overlooked for the sake of progress in a country where mental illness is so often pushed under the rug.

Those interested in checking out even more about the collaboration, be sure to visit PARK Harajuku’s official website.