PARK Harajuku Expresses the Tenderness of Love With January EMOtee 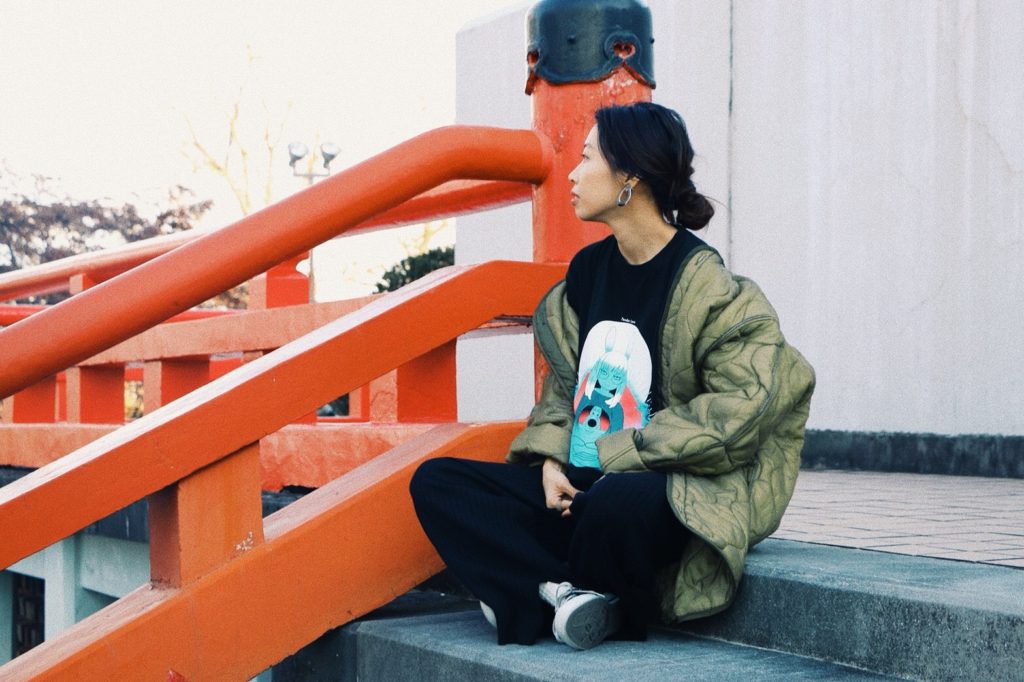 For the last four months now I’ve been covering PARK Harajuku’s ongoing Tokyo EMOtee apparel collection, a monthly release that sees a new creative brought on each drop to share their thoughts on the emotions of Tokyo during that given month. During this month of January, we saw artist mashiyu brought on to describe just how they had been feeling. Well as it turns out, they’ve been harboring a bit of a soft spot this month, with their EMOtee celebrating the emotion and feeling of “tender love”. 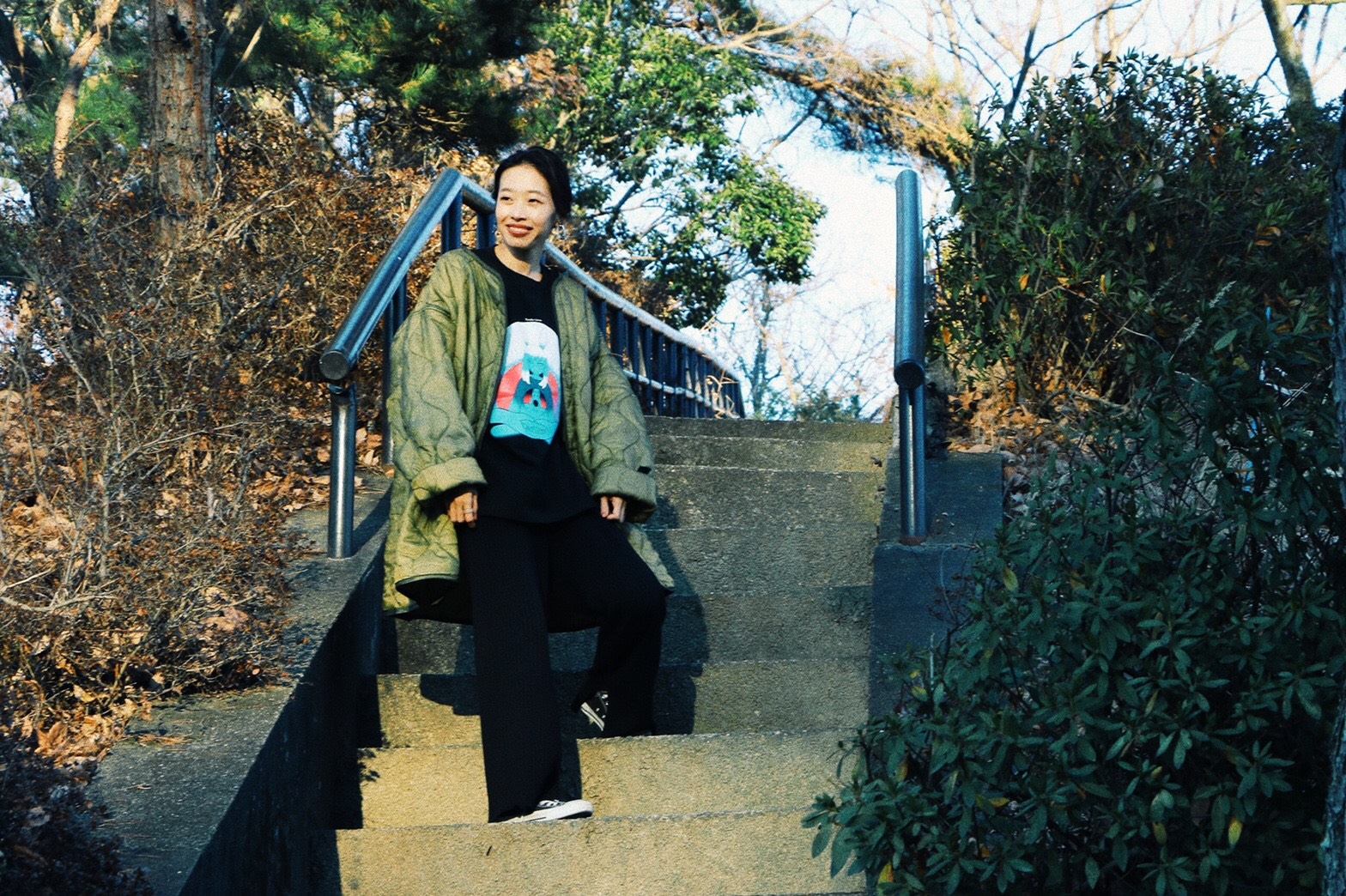 Printed on an all-black canvas, mashiyu’s Tokyo EMOtee is actually the first drop to actually feature color, a fitting move for such a tender feeling. The overall design is sleek and calls attention directly to the heart with a large hole filled with the repeated imagery of the character. While last month saw the slightly risquè emotion of “Desire” illustrated, admittedly a fitting mood for the month of December, it’s equally fitting that mashiyu would muster up the emotions of “tender love” for January.

With the start of the new year, we see families and friends brought together with the common goal of kicking as many goals as possible over before we reach 2020, and there’s no month where you feel that drive more than January. After all, you haven’t quite had the chance to be too discouraged yet, especially only 31 days into the year. 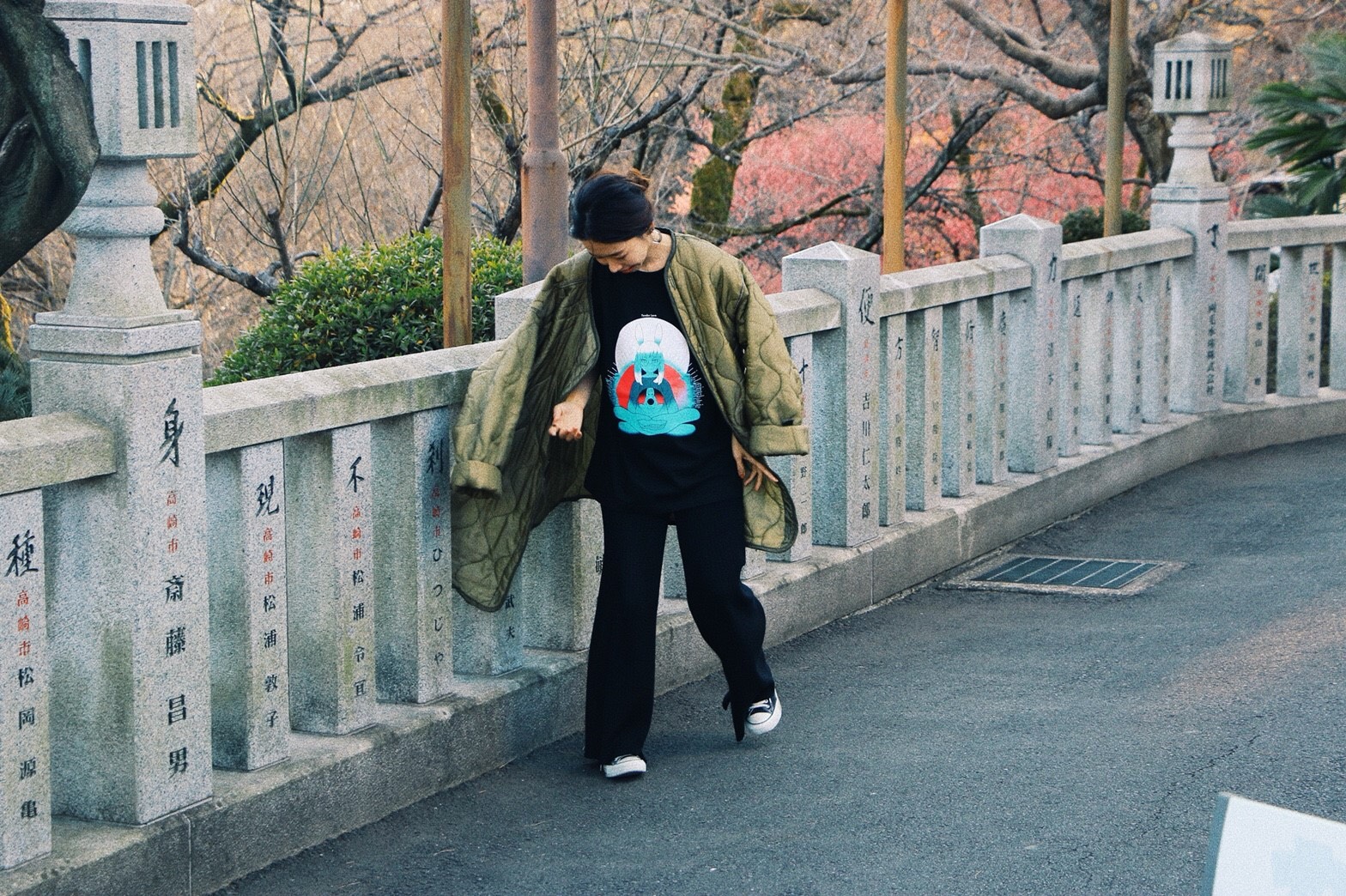 Officially set to release on January 31 at 4:00 pm both in-store and online at PARK Harajuku, the latest entry into the Tokyo EMOtee collection is definitely a welcome one and leaves me excited to see both who they call on next, as well as the emotions that creator brings forward with their design. Until then, you can check out the latest design from mashiyu over at PARK Harajuku’s official website.