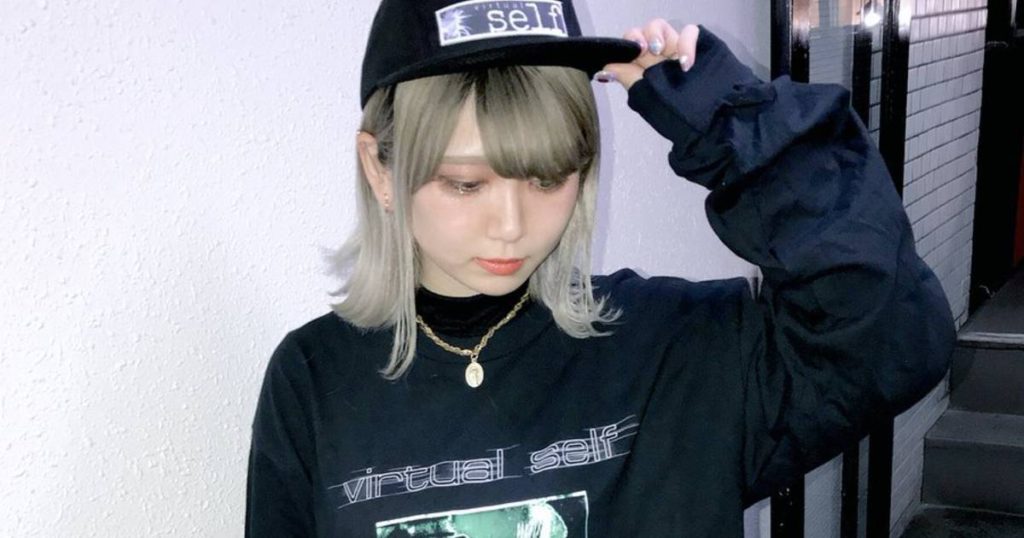 Our favorite Harajuku-based back-alley boutique, the aptly named PARK Harajuku, is back with a fresh wave of goods and merchandise to get you through the Winter. Announced via their Twitter earlier this week, the store has officially begun carrying the latest from Porter Robinson’s “Worlds Live Sketches” collection, as well as Virtual Self’s latest hyper-inspired lineup.

Virtual Self
Now on sale

Coming in at the perfect time, with PARK Harajuku earlier this week announcing that they’d be operating with free shipping until November 30 as part of their Black Friday/Cyber Monday deals, there are more than a few must-have pieces from the Virtual Self collection that I’ve gotta get my hands on. This isn’t the first time we’ve seen PARK Harajuku distribute otherwise difficult to get Porter Robinson merchandise, and I’m sure it won’t be the last, so you’ll absolutely be wanting to keep an eye on that space.

Originally released earlier this year in celebration of the fourth anniversary of Porter Robinson’s career-defining “Worlds” album, the “Live Sketches” collection introduces a more personal visual aspect to a number of Porter’s biggest releases. On the flip side, the Virtual Self collection embodies the project’s incredible Y2K aesthetic perfectly, crafting a line of street-ready cyberwear that feels right at home in the walls of PARK Harajuku.

Absolutely something not to be slept on, you can find out further information on PARK Harajuku via their official website.