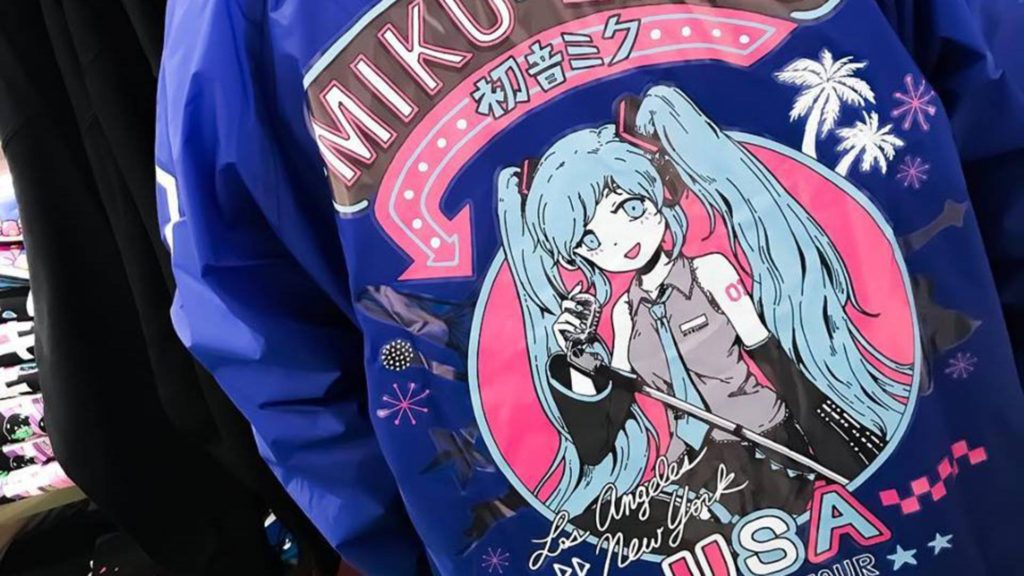 I’ve made it no secret in the past that I’m a big fan of the moves that PARK Harajuku have been making these past couple of years to cultivate a wider fanbase both inside Japan and out, but their latest move might just be their most necessary to date. Just a few months ago we shared that PARK Harajuku was opening international shipping to a global audience for a limited-time test run, but as of today PARK made it publically known that this would become an ongoing part of their business — just in time for the announcement of OMOCAT’s collaboration with Miku Expo being in stock.

Announced today via PARK Harajuku’s official Twitter account, the Tokyo-based cultural melting pot will begin selling the latest works from OMOCAT as made in collaboration with Miku Expo. Previously we’ve seen PARK Harajuku stock other pieces from OMOCAT’s incredible catalog, making today’s announcement little more than a necessity — though that doesn’t mean we can’t be excited, especially given the licensing behind the properties being sold.

Possibly one of the most exciting parts of today’s announcements, however, was the detailing of a more permanent international shipping solution for PARK. There’s nothing more frustrating than not actually being able to share the things I love with my friends, especially when something requires you to make the trip all the way to Japan. So the more stores out here open themselves to international audiences, the more excited I get, and PARK was basically the final frontier.

There’s absolutely a whole lot more going on at PARK Harajuku right now, and you’re definitely not going to want to sleep on them leading into 2019. Until then, however, be sure to check out PARK’s official website.