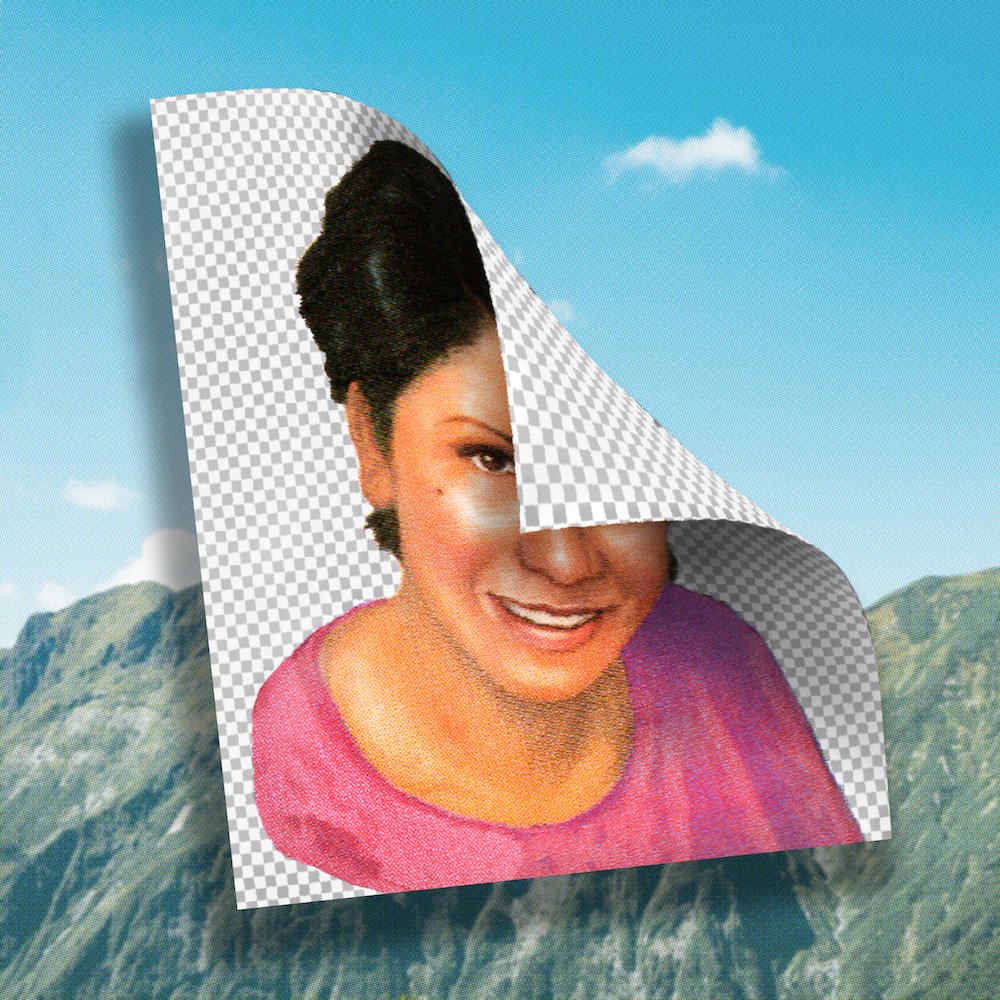 What’s a Wednesday night without a little something to spice up your midweek? Well, how about the blossoming of friendship portrayed in PARKGOLF and FARMHOUSE’s latest music video for “SPICE”, the latest cut from everyone’s favorite net-label darling child. Shared via PARKGOLF’s official YouTube channel overnight, the official music video for “SPICE” can be checked out below:

It’s already been an extremely interesting year for both artists involved in this collaboration. Earlier this year we saw PARKGOLF drop his latest “solar system” EP which dabbled in a much different sound to this track, easily entrenching onto Drum & Bass territory. On the other side, FARMHOUSE, a member of booming rap duo SUSHIBOYS, saw the release of two new singles under the group’s name, as well as a track of his own.

With PARKGOLF’s latest single “SPICE” we see both artists in their element; FARMHOUSE’s bouncy rap stylings flawlessly gliding throughout PARKGOLF’s production. It’s the sort of collaboration that simply works, and that’s perfectly illustrated by the attached music video that sees the two artists playfully living in the moment.

Available now via all major streaming services, those interested in checking out more on PARKGOLF and FARMHOUSE’s latest single “Spice” can head over to the track’s official webpage.