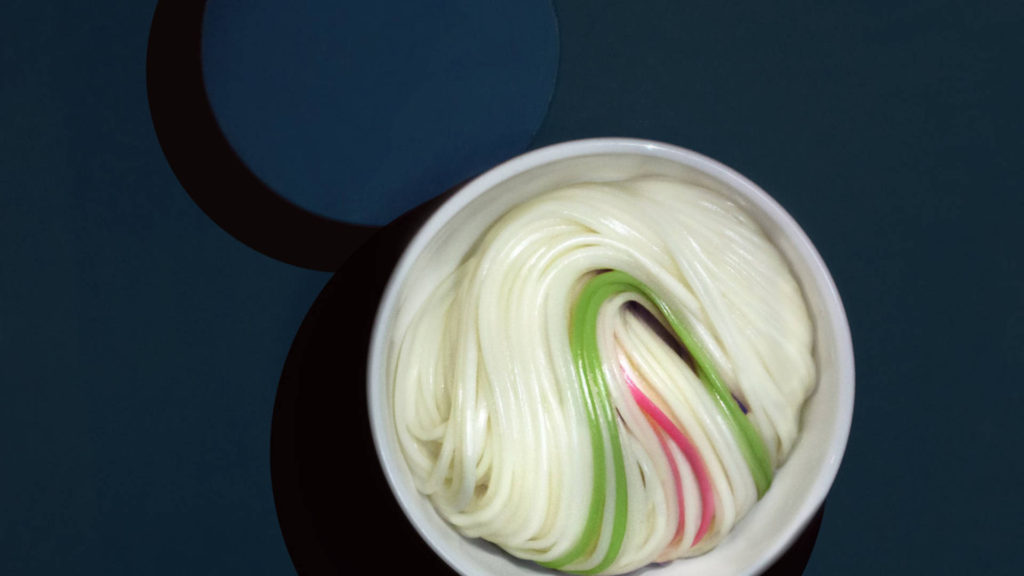 These past few months have been surprisingly busy for Saporro-born trackmaker PARKGOLF, having produced for the major debut albums of artists such as AKKOGORILLA and Chelmico, it comes as a shock he’s had much time to focus on his own project. With that being said, not only has PARKGOLF managed to put together an all-new three-track single, but he’s put together one of the most comprehensive works I’ve listened to as of late.

From the glistening highs of the titular track “hiyagumi” to the raw 303 patches utilized in “yamori“, the whole release from start to finish is an absolute pleasure to listen to. Available now via PARKGOLF’s official Bandcamp account, you can listen to “hiyagumi” here.