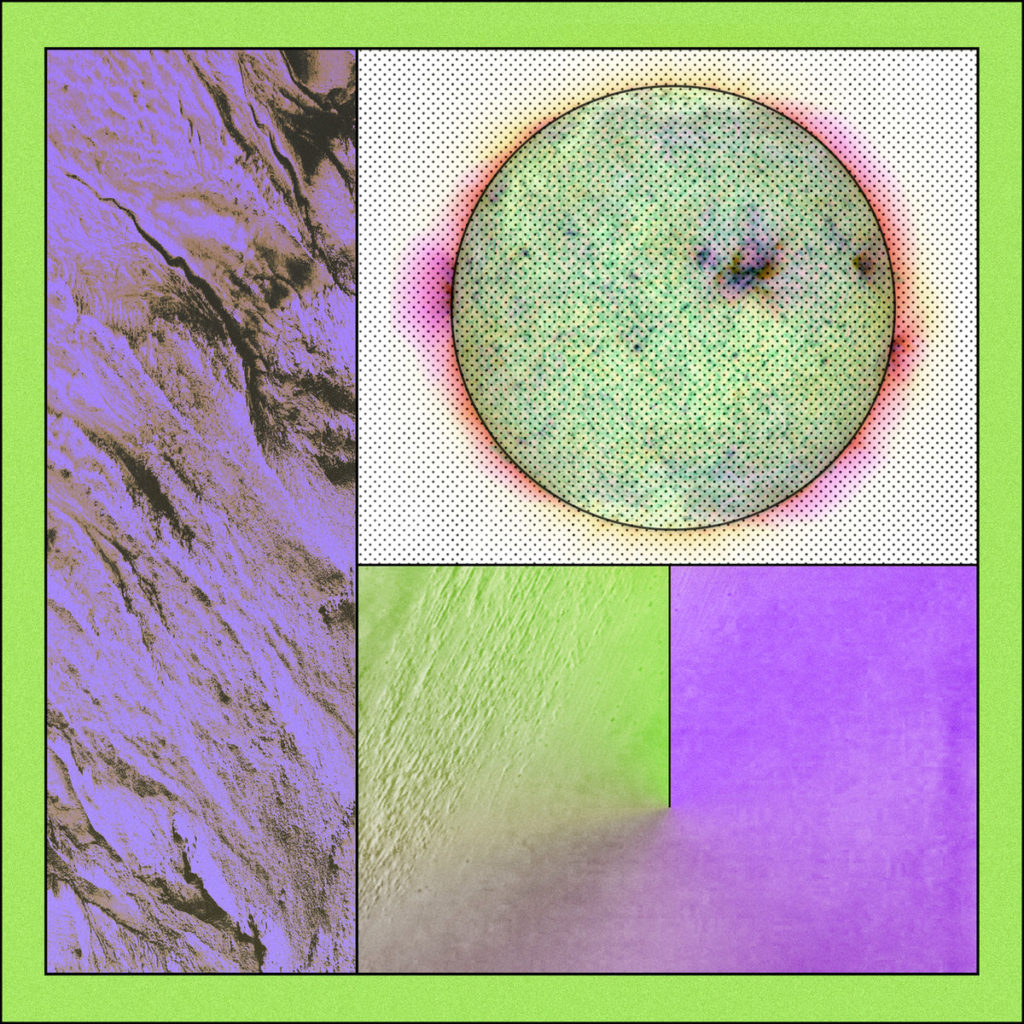 Sometimes you have to go backwards to move forward. Electronic music artist PARKGOLF has kept busy over the last year, collaborating with a handful of rappers both domestic and international, while also seeing his tracks pop up on various Japanese albums. The Hokkaido-born artist has carved out some time for his own releases, allowing him a chance to play around with the high-energy dance sounds he started fiddling with on a handful of netlabels.

PARKGOLF dropped a new EP called “solar system” late April 30, and the three-song set finds him trying out some new sonic touches while maintaining the same level of intensity. Specifically, he’s dipping into drum ‘n’ bass to get these tunes moving.

The opening notes of “Saturn’s rings” sounds plenty PARKGOLF, with synth notes swirling about and bass rumbling below. Then a chorus of children whooping usher in the track’s main section, moved along by skittering drum breaks built for London in the ‘90s. He surrounds those percussive details with plenty of wonky details, while also cutting the beat out in time to make the moment it comes crashing back in all the more forceful.

solar system’s other two numbers follow a pretty similar formula, although both “Aquarian Age” and “Cycle” move at a more rapid pace once the beat really takes off. The prior is probably the closest PARKGOLF is going to get to Aphex Twin territory, finding just the right balance between sentimental and scatterbrained, while the EP closer weaves in samples of kids laughing among other sounds to add some depth to it. It’s a throwback to an older international dance sound, but one that ends up fitting just right in PARKGOLF’s sonic palette. Those interested in checking out further on the EP, listen above or get it on Bandcamp here.