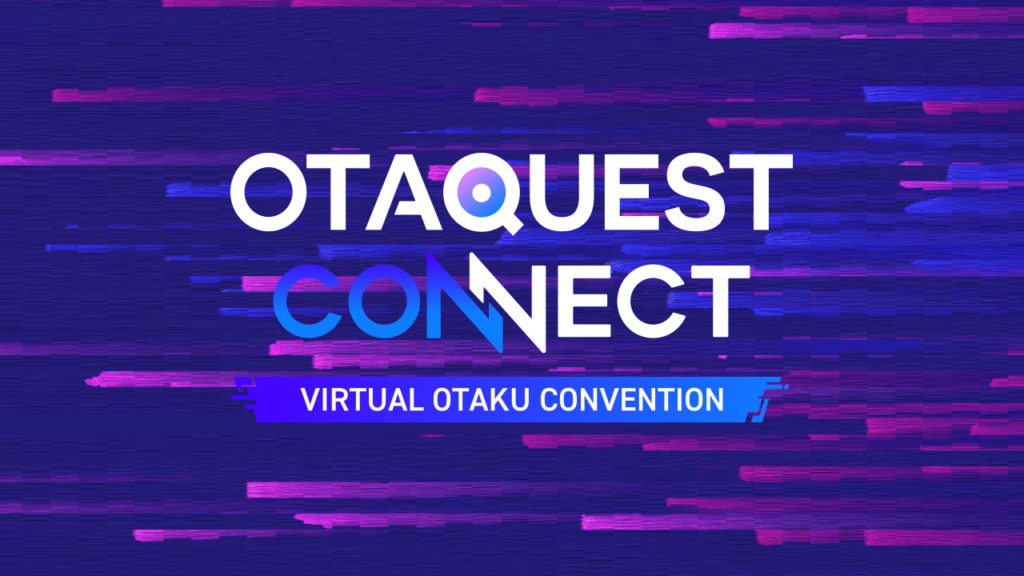 We’re yet another week closer to OTAQUEST CONNECT, our debut online convention event and that means more guest announcements!

Scheduled to occur on August 15th & 16th and held via twitch & discord, we’re going to be providing a wide range of content covering different facets of the Japanese pop-culture landscape. Today we’re beyond excited to announce 5 more amazing creators to our lineup from the fields of games, manga, and anime! These new guests have worked on or created some of the most highly regarded properties of recent memory, making this our biggest guest announcement yet. 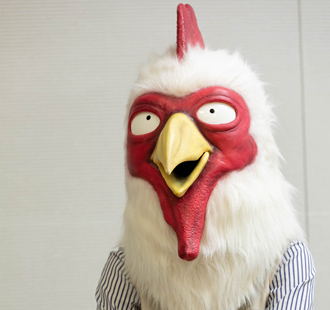 The mangaka Paru Itagaki was born on September 9, 1993. Paru Itagaki made her debut in 2016 with “BEAST COMPLEX” a high-profile serialization in the “Weekly Shonen Champion magazine by Akita Shoten. In the same year, she started the serialization of “BEASTARS”, a manga depicting the symbiosis of herbivores and carnivores in a coming-of-age drama. The series has been published in Japan and has received several manga awards. Her unparalleled authorship has brought her to prominence, and in October 2019, BEASTARS received a TV anime adaptation. 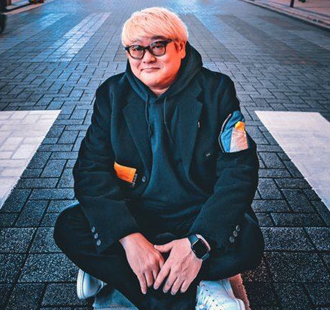 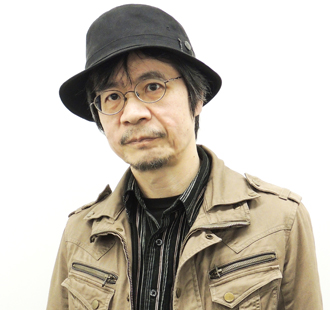 His most recent work is “Blade of the Immortal – IMMORTAL” (2020). He has also worked on many films as a character designer and animator. 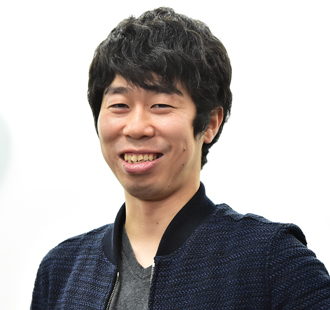 Yuito Kimura is the executive director of Cygames. Yuito is the producer of Granblue Fantasy and is one of the founding members of the company.

Along with producing the digital card game Shadowverse, and the anime RPG Princess Connect! Re: Dive, he is also the producer of titles in development. Shadowverse is one of the leading e-sports titles in Japan, drawing players from around the world to compete in tournaments held in 2018 and 2019 that featured a prize pool of one million dollars.

Yuito is deeply involved in all facets of operations, from the management side to video game development. 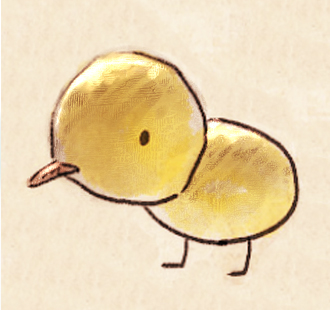 Tetsuya Fukuhara is the creative director of Granblue Fantasy. Starting off as a freelance designer, Tetsuya joined Cygames in 2012.

After working as a game designer for Rage of Bahamut, he became the creative director of Granblue Fantasy when the project began. Tetsuya shapes Granblue from multiple angles, such as worldbuilding, game design, and supervising the expanding multimedia franchise.

Would you believe that we still have even more to announce? To stay on top of new information be sure to sign up for our mailing list, follow our social media, or keep an eye on the OTAQUEST CONNECT official site!