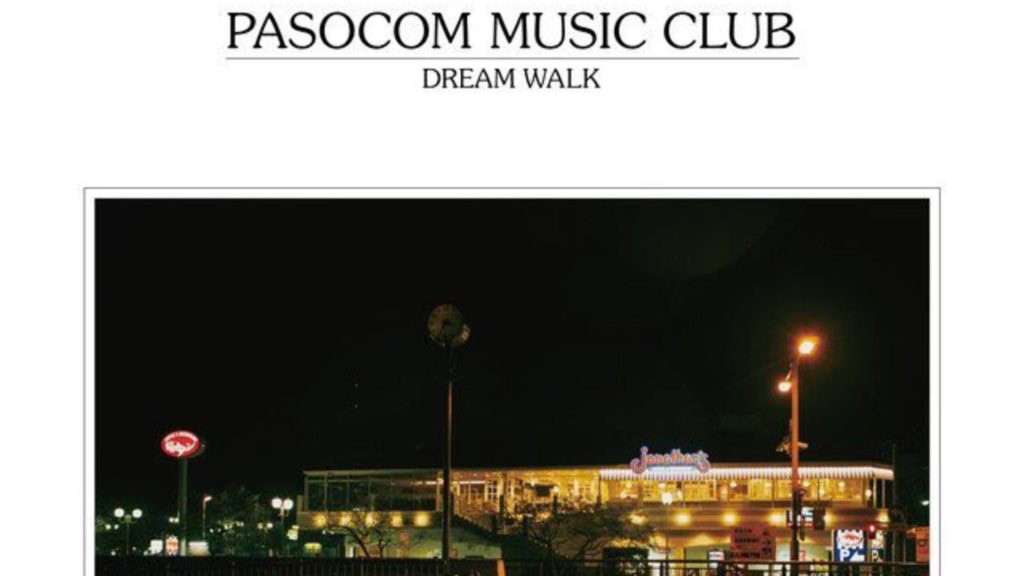 There are few sounds as authentic and refreshing as that of Pasocom Music Club, a fact which makes today’s release of their debut album “DREAM WALK” all the more exciting. Made available both physically across Japan and digitally around the globe via platforms such as Spotify and iTunes, you’re definitely not going to want to sleep on this release.

Ever since they burst onto the scene in 2017, arriving seemingly out of nowhere with “Park City” on Maltine Records, they’ve consistently grown as one of the most exciting acts to come out of the netlabel scene in recent memory. With a particular focus on more authentic analog sounds, Pasocom Music Club flawlessly paints an image of a different era in Japanese music, whilst still feeling more original than simply a tribute to a previous time.

Spread out across eight gorgeous tracks, “DREAM WALK” carefully continues and builds upon this trend, allowing for fresh sparks of creativity to come flying through, whilst still sticking to the roots of what made Pasocom Music Club so incredible to begin with. Available now in-stores across Japan, as well as digitally via iTunes and Spotify, you can find Pasocom Music Club via both SoundCloud and Twitter.