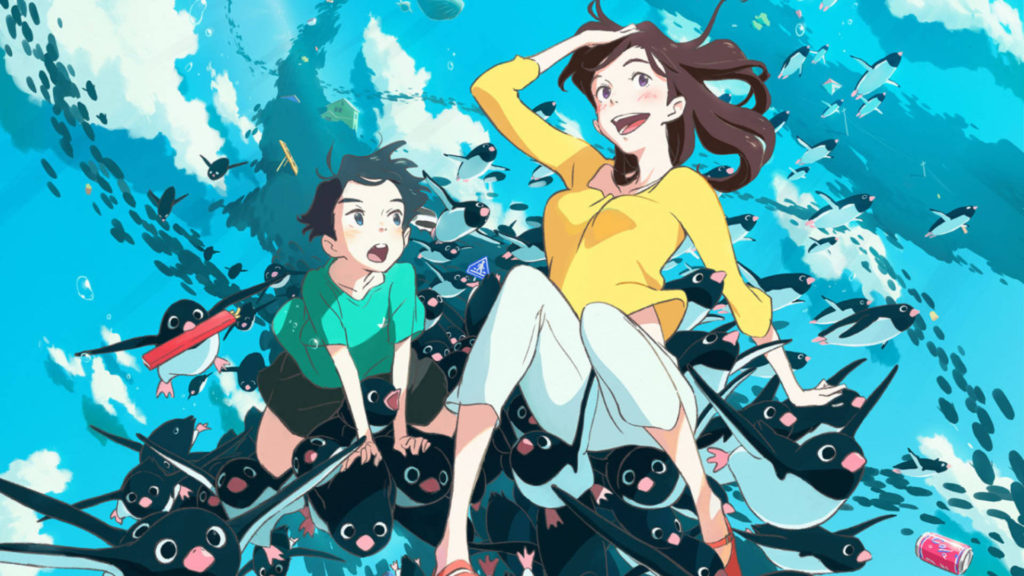 There are few animated works that are currently offering as much charm as Studio Colorido’s upcoming Penguin Highway film that is set to premiere in Japan on August 17, 2018. If there already wasn’t a number of reasons to be excited about the film, the latest trailer is sure to send your hype into overdrive. Uploaded to TOHO Animation’s official YouTube channel, the latest Penguin Highway “Special Trailer” showcases the films theme song, “Good Night”, as performed by legendary talent Hikaru Utada.

Originally penned by Japanese novelist Tomihiko Morimi in 2010 and published by Kadokawa Shoten, the novel went on to receive the prestigious Nihon SF Taisho Award in the year of its release. It might be a little to start throwing statements around, but based on everything we’re seeing so far from the film adaptation, I wouldn’t be surprised if we start seeing a few awards handed over to the anime as well. From the incredible sounds of Hikaru Utada’s theme and that gorgeous animation, all the way to that child-like wonder offered only through animation, the latest trailer captivates so much of why I’m excited for Penguin Highway and then so much more.

Set to release in theaters across Japan on August 17, Penguin Highway is truly shaping up to be the Summer film you won’t want to miss. Those interested in checking out even more information on the film should make their way over to the film’s official website.