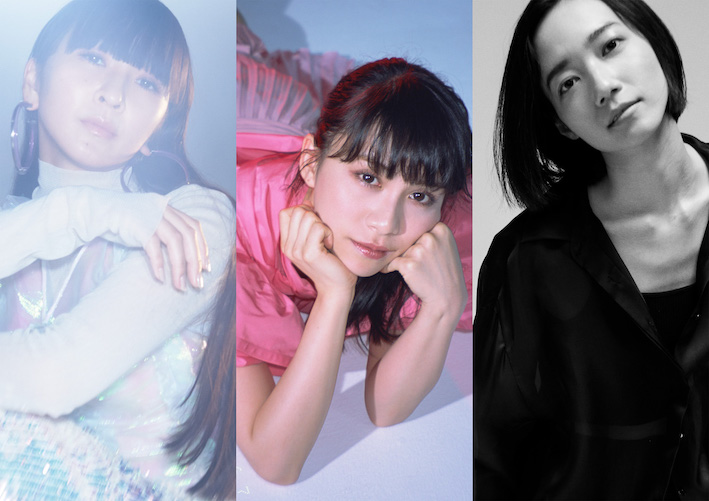 It’s been almost 15 years since Perfume changed the game with their major debut in 2005. The impact that the trio have made on the global music landscape can’t be understated, and in just 15 years, the legacy they’ve created will be one that lasts a lifetime. In celebration, Perfume has announced that they’ll be releasing a very special 15th-anniversary best of album, aptly titled “Perfume The Best ‘P Cubed’”.

Officially set to release on September 18, 2019, “Perfume The Best ‘P Cubed’” will comprise of a total of 52 songs spanning the trio’s entire career. All 52 songs will be remastered by the group’s producer Yasutaka Nakata, with the album also set to include two original singles including “Nananananairo” which is currently being used in Japan as a tie-in theme. Right now details about just what songs are making the “best of” cut remains unknown, but it really does come to little surprise that the group’s best of album would contain so many songs.

The album is set to be made available across several versions that span from your typical standard CD to the more luxurious Blu-ray sets which come bundled with all sorts of goodies, including a photo book for the diehard fans of the group.

Officially set to release in Japan on September 18, 2019, those interested in checking out further information on Perfume’s upcoming “Perfume The Best ‘P Cubed’” album can head over to the group’s official website.