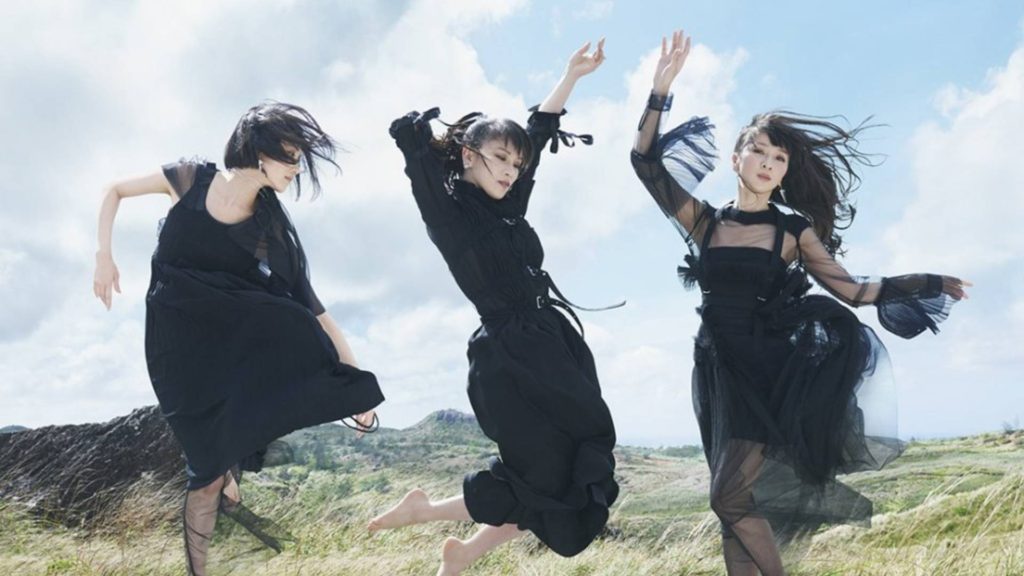 Over two years since the release of Perfume’s 2016 smash-hit sixth studio album “Cosmic Explorer” released, the Japanese Pop royalty are back with the announcement of their seventh studio album. Set to be released in Japan during the month of August 2018, there’s little known about the upcoming album beyond a handful of the tracks included. Fans of the group’s latest works will be pleased to know that the album has already been announced to include “TOKYO GIRL,” “If you wanna,” “Mugenmirai” and a number of other tracks.

Supporting the release of the album, the group has previously announced that they will be embarking on a nationwide arena tour across Japan. The year has already met Perfume with much success both domestically and abroad, with their latest works celebrating millions of plays on digital platforms, and achieving continuous rotation on Japanese music television broadcasts. Over 18-years since the group originally formed during the early 2000s, the group is pushing onwards as strong as ever as they continue to work alongside producer Yasutaka Nakata.

While there’s currently little more info known about the album at this point in time, we’ll be sure to keep you updated. Until then, however, be sure to check out the group’s official website for further updates.