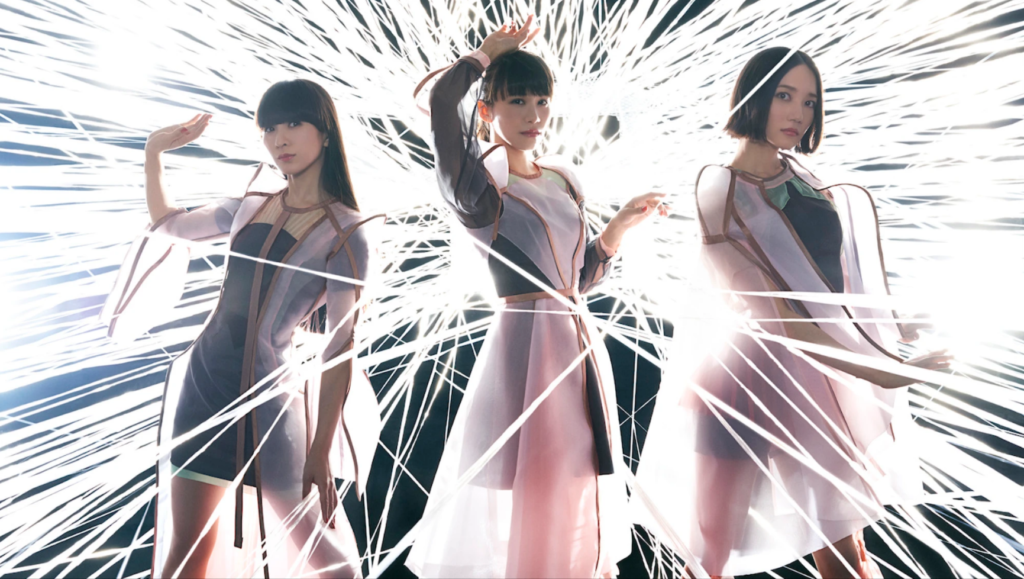 It’s been an absolutely stacked week for fans of synth-pop trio Perfume, with the legendary group releasing their latest ‘Best of’ album, while also finding their entire music catalog land on streaming services worldwide. For those who find themselves somehow blindsided by Perfume’s latest ‘P Cubed’ best of album, the release finds some of the group’s greatest performances collected and remastered by producer Yasutaka Nakata for cleaner consumption than ever before. Whether you’re a long-time fan of the group or are simply interested in a deep-dive on one of Japan’s most globally recognized groups, this is the perfect intro. Spread out across three discs with a total of 52 songs, I can guarantee you they didn’t just slap a bunch of songs together under the ‘best of’ moniker, Perfume simply has that many hits.

But the release of ‘P Cubed’ wasn’t the only major news for worldwide fans of Perfume, with the group’s entire discography being made available on all major streaming services. The news comes at a time where Japan continues to find itself embracing the platforms, slowly supplementing their still-thriving CD industry and allowing for more international consumption of Japan’s talent. While a number of Perfume releases were available in select regions prior to today, the group’s catalog as far back as 2005 is now available worldwide, and perhaps most importantly, in Japan.

I think I speak for a fair portion of our readership when I say that I wouldn’t be as invested in the Japanese music scene without Perfume’s guiding hand throughout the years. The fact that their latest ‘Best of’ album on its own clocks in at over fifty songs speaks volumes about the group’s achievements, and I can’t wait to see where things go from here. Now more than ever before Perfume are being thrust onto the global stage, and even with the amount of time they’ve spent in the industry, I don’t see them going anywhere but up from here.

Available via all major streaming services, as well as physically here in Japan, those interested in checking out more on Perfume’s latest can head over to the trio’s official website.