Maybe I’m stuck in the past or a little too bit in the future, but I could have sworn that real escape rooms were kinda done with, but that doesn’t seem to stop j-pop super-group Perfume from creating their own real escape room titled ‘Perfume’s Escape from the Room Next Door.’ Based on the press release, this is what you can expect from the project.

The premise of the game is that players will participate in a real escape game and just happen to be on the same team with Perfume. The players and Perfume are in different rooms next to each other, and participants try to cooperate with Perfume on an LCD display which takes the shape of a big window connecting the rooms. 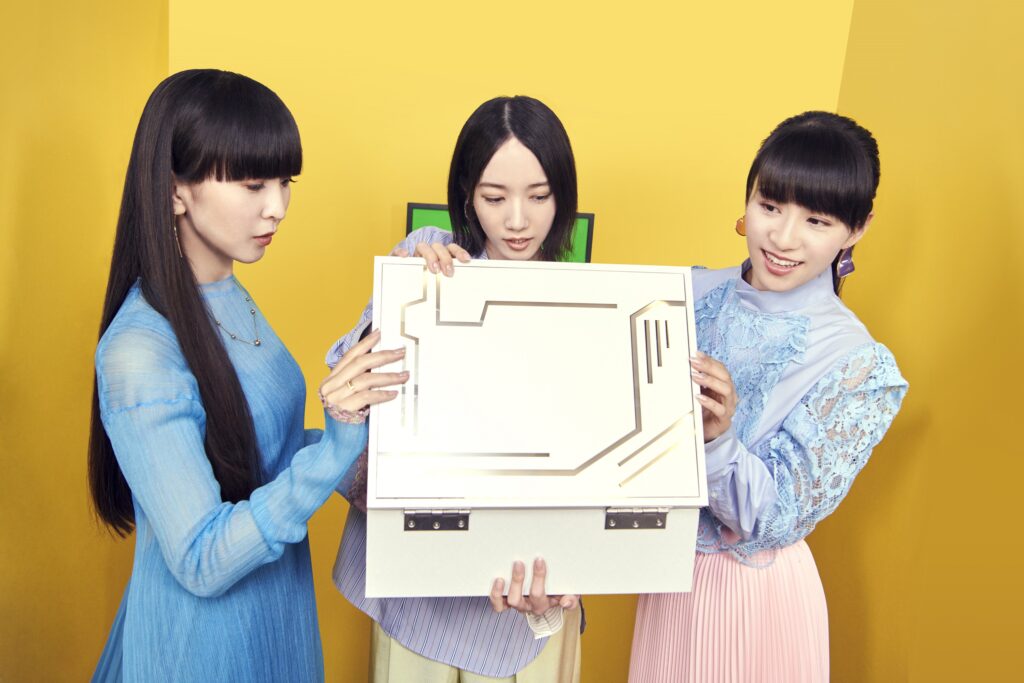 In each room, there will be different items and information leading to escaping the room. Perfume in the other room will perform various dances and poses to communicate with the players. Each member of Perfume will react based on the tasks solved by the players giving the players the feeling as if they were really participating with Perfume present.

Teams that clear the real escape challenge will be presented with a special message card from Perfume containing a message from all three members as a commemorative present.

If you’re in the Tokyo area, and you’re a fan of real escape games and Perfume, this seems like a sure-fire thing that you wouldn’t want to miss.

Perfume Return to Their Roots on “Saisei”