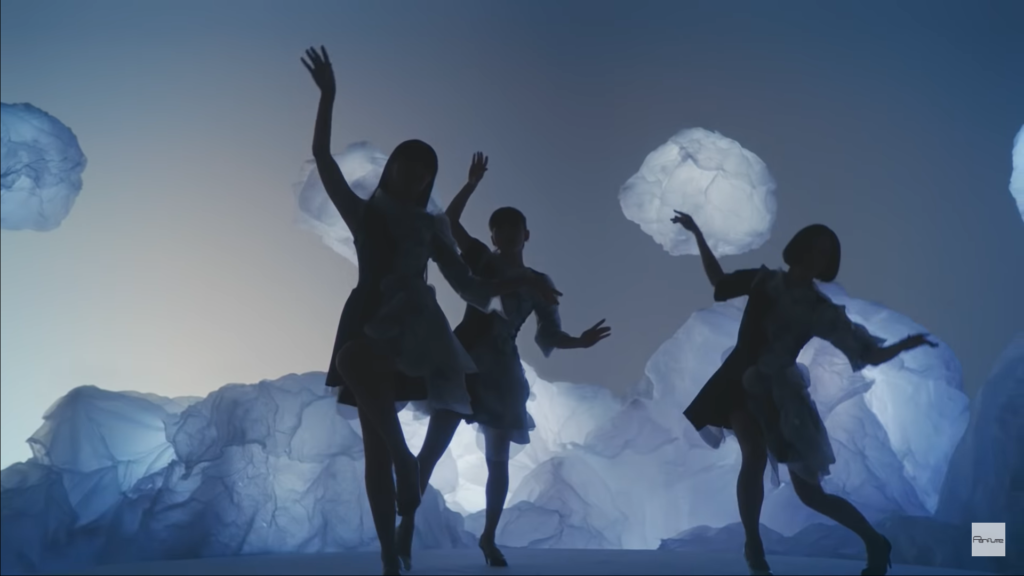 With an ever-expanding and an ever-evolving discography, quintessential groups like Perfume tend to release new best-of albums more than once in their careers. Their last big compilation came out in 2012 and they’ve had a few albums since then so it makes sense for an update. ‘Perfume The Best P Cubed’ is a massive 52 song compilation that hits shelves and digital stores September 18. In anticipation, the beloved idol group has released a new music video for their song ‘Everyday’ which originally comes from their 2018 album ‘Future Pop’. It has the extravagant outfits, the synchronized dancing, and the infectious beat you’d want out of any Perfume video.

‘Everyday’ is certainly emblematic of Perfume’s modern direction and where Yasutaka Nakata’s musical interests have taken him as of late. It’s a big EDM twinged pop track with fun little melodies dancing all over the track and an English hook that goes ‘You Make Me Happy Everyday’. It’s pleasant and inoffensive; something that large swaths of people can enjoy without a fuss. The video’s also a little simple, but a charming display of what makes the group so appealing for many people; those shots where the bottom half of the girls have been replaced with dripping foam are pretty good.

With Yasutaka Nakata involved with so many projects each catering to a different niche, you can’t blame him for having his biggest go for the widest possible appeal. ‘Everyday’ and the rest of Future Pop is very different from the more targeted ‘Polyrhythm’ or even ‘Spring Of Life’, but there’s still something undeniably catchy about it. For fans who are willing to drop cash on the ‘Perfume The Best P Cubed’ collection, it will be neat experience getting to hear these different eras of Perfume as one product spanning their illustrious career.