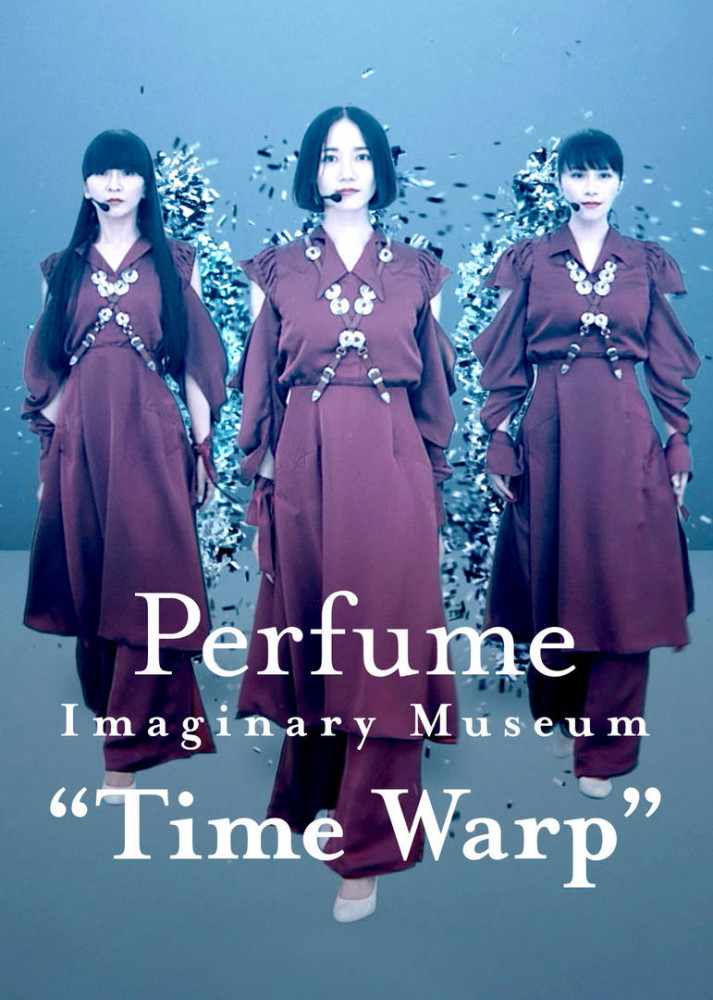 A couple of weeks ago, we noted that the J-pop trio Perfume will have a documentary on Disney+. Now, it seems that Disney’s competitor Netflix has gotten a whiff of Perfume, and they’re smelling the sweet scent of money.

The Reframe movie features a version of the Reframe 2019 live shows that the group did in Shibuya in October 2019. But, as Alicia Haddick explained when the film came out last year, Reframe wasn’t just an ordinary concert. And because of this, the Reframe film isn’t just any concert video. There’s a lot of technological wizardry involved in this stage performance, as you can see in the trailer:

In many ways, Perfume Imaginary Museum ‘Time Warp’ is similar. It was originally part of the P.O.P. (Perfume Online Present) Festival which streamed in September 2020.

POPFes, as it was called, was designed for our coronavirus-influenced world. The event was completely online, with a lot of CGI; and plenty of digital and virtual wonders. Like Reframe, it was a showcase of music blended with technology. Perfume also released Time Warp as a single in September.

With its heavy emphasis on technology, this would make a good companion piece to Reframe. I can see why Netflix would want both of them.