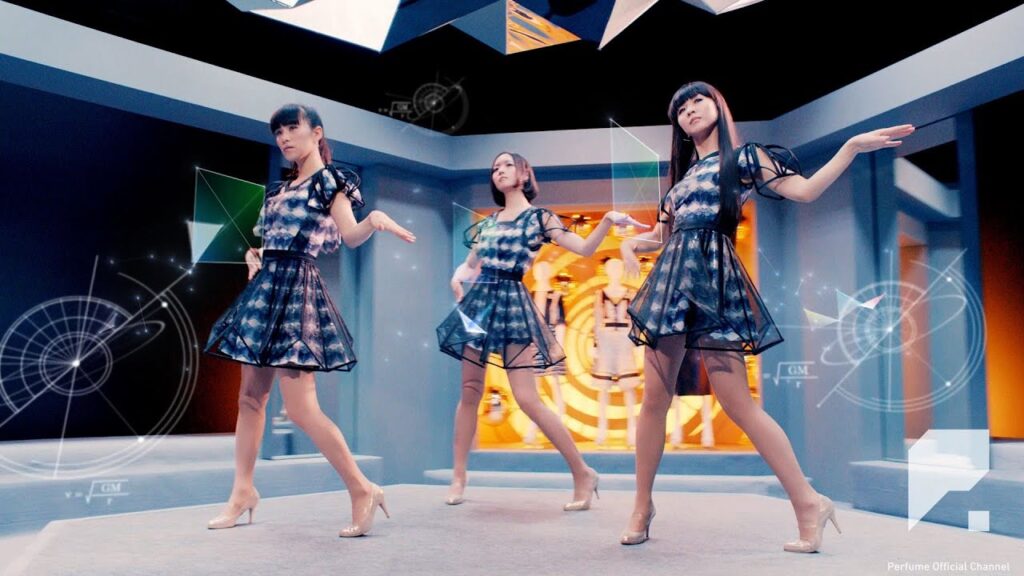 Perfume is easily one of the most prolific groups of the last fifteen years, with their sound evolving in conjunction with producer Yasutaka Nakata. However, with their new song ‘Polygon Wave’ that hit YouTube today, they’re taking it back to their origins.

Perfume has become known for their electronic sound, thanks to Yasutaka Nakata and auto-tuned vocals, but their recent releases haven’t had the same flavor as the songs that they gained their popularity from. ‘Polygon Wave’ sounds like something that you would have expected from 2010 Perfume more than 2021 Perfume, and this is a great thing.

Since the release of the song on YouTube, Perfume fans have been praising the group’s transition back to the sound that made them fans to begin with. The song starts out with a really funky groove much akin that you would hear from French producer Moe Shop. As a Perfume fan myself, I have had this song on repeat since it hit YouTube earlier today. 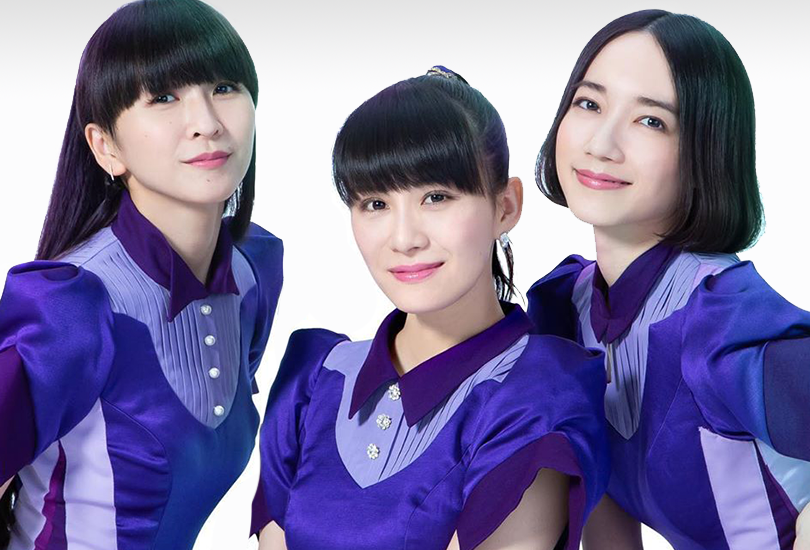 ‘Polygon Wave’ is now available to stream on all major platforms such as Spotify and Apple Music. With this being the lead song from their upcoming live tour under the same name, I think we’ll be getting a bit more from Perfume and that makes me a happy camper.