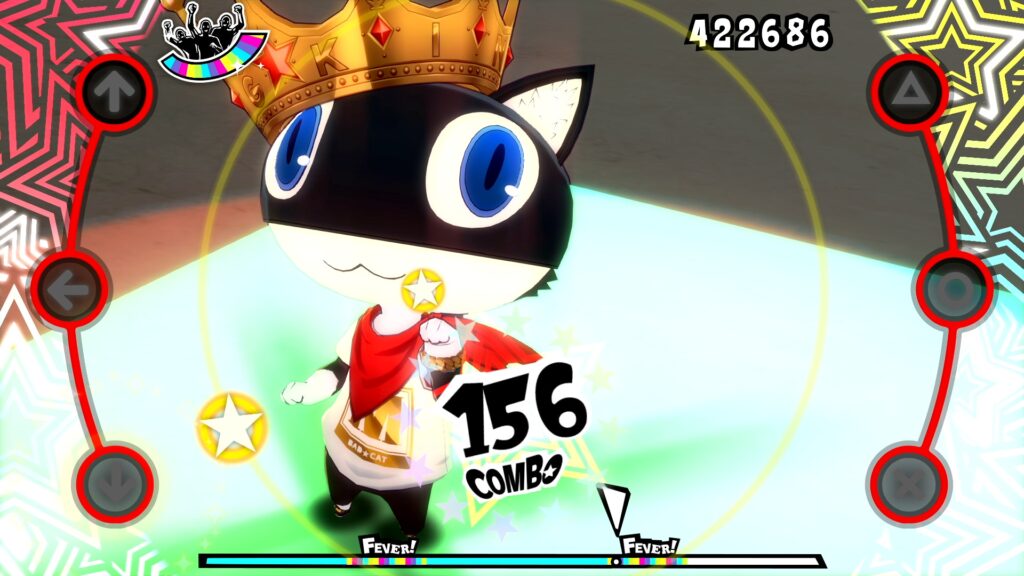 Atlus has announced its E3 2018 lineup yesterday, which will include two new titles being announced later today on June 7. Strangely, the only games that really come to mind are both Persona Dancing titles since Atlus never announces anything new during E3, and weird enough, Atlus is just getting around to announcing them now.

PlayStation and Atlus just confirmed both Persona 3: Dancing Moon Night and Persona 5: Dancing Star Night are coming to North America and Europe beginning 2019 for both PS4 and Vita for digital download only. Here’s hoping for better sales, since across 6 SKUs in Japan, Persona 3/Persona 5 Dancing titles sold 64,554 copies per Media Create reports in the first week.

Announcement trails below for your viewing pleasure