Persona 5 to Receive Anime Series From A-1 Pictures 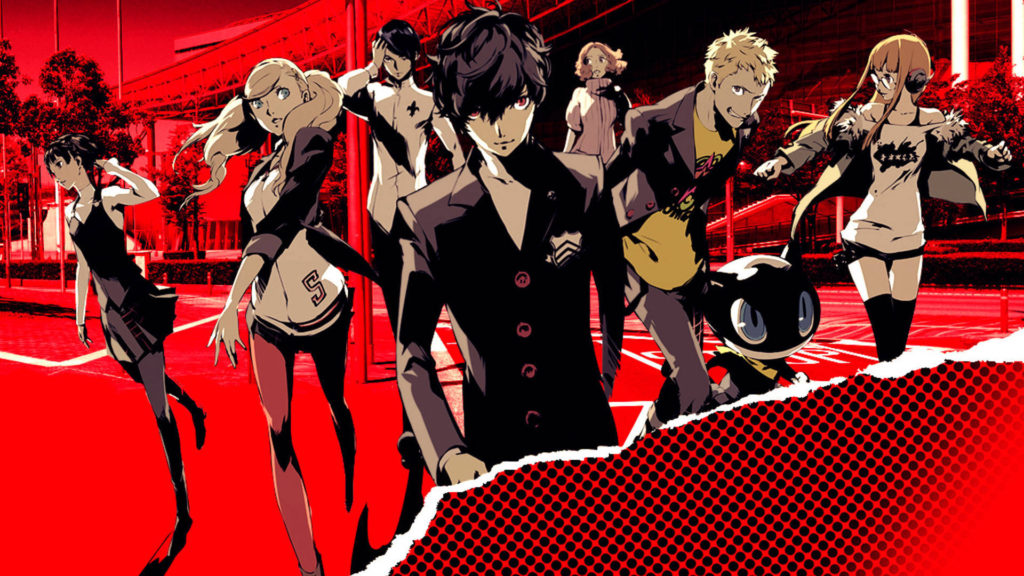 Fans of the Persona franchise rejoice; you can expect an anime adaptation of Persona 5 from the team at A-1 Pictures as early as 2018! Announced via Atlus’ official Twitter account, fans of the series have a whole lot to look forward to next year, with the companies latest mainline Persona game to receive it’s own anime. Aptly titled “Persona 5 the Animation”, much like “Persona 4 the Animation” before that, the anime is slated to air roughly two years since the Japanese release of the PlayStation exclusive.

There are currently no announced plans for a Western release of the animated series, though we can only imagine they’ll be announced with due time. You can stream the trailer for the upcoming anime below:

Prior to the release of the game, the world was graced with “Persona 5 the Animation: The Day Breakers”, a single episode prologue to the game. It’s unclear where the upcoming anime sits in regards to the story, but we’re more than excited to see how it all plays out. If you’re interested in checking out further information, Atlus has launched an official website for the anime. We’ll be sure to keep you up to date as more news is announced.

A-1 PicturesAtlusPersona
Join Our Discussions on Discord
Join Now